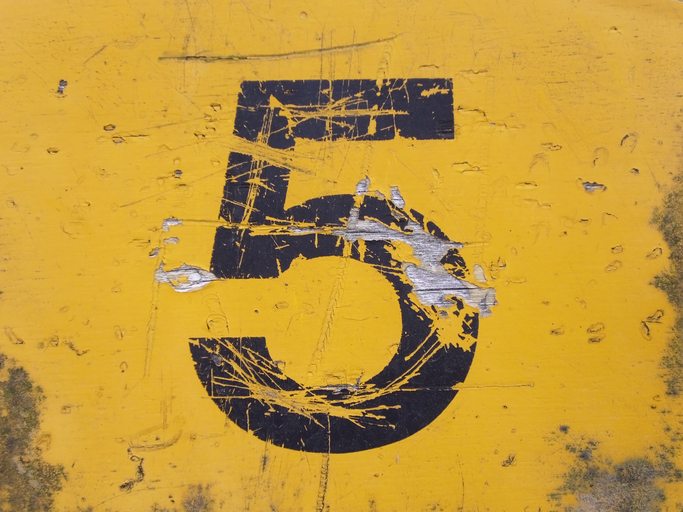 Share via
The scope of the review was wide ranging and the final Taylor Report itself is substantial. In order to help SME employers make sense of it, we have considered the most practical things you need to know about it, as well as giving our take on whether the report is, overall, a success. The Taylor Report The Taylor Report recognises the pragmatism and strength that underlies the British way of working. A key strand in Matthew Taylor’s view, is the flexibility of our work force. This, he says, must be maintained. At the same time certain inequalities in the current system need to be ironed out. Here is a run-down of the top five changes he suggests which may affect your business in the future: 1) Clarity. For companies and those being engaged – this should be the watchword for any legislative changes and top down guidance on employment status. (This area is currently a minefield, even for employment lawyers). Taylor encourages Parliament to be forthcoming with this. 2) The third category of engagement (alongside “employee” and “self-employed”) – “worker” – should be replaced with the new category of “dependent contractor”. Essentially the case law on “control” (one of the key tests of status) will be put on a statutory footing and the importance of “personal service” will be diminished. This is clearly aimed at giving platform workers, such as Uber drivers, an easier ride in establishing their rights. 3) The Report suggests greater protections and, again, clarity for agency workers and those on zero hours contracts. For example: • A further review into whether there should be a higher minimum wage for non-guaranteed hours to incentivise certainty for employees;
• Rolled-up holiday pay attracting a circa 12 per cent premium on wages (but query whether that is permissible under current EU rules); and
• The right to request an employment contract after 12 months, with the average weekly hours over the previous 12 months of engagement as the starting point for guaranteed working hours. 4) In terms of ensuring compliance, the Taylor Report suggests certain changes to the current employment tribunal system: • An expedited preliminary hearing with no fees for an individual to get a determination of their employment status, alongside a presumption that they do have the relevant status required for their particular claim, to be rebutted by the employer;
• A simplification and cost-reduction for the enforcement regime of tribunal awards, alongside “naming and shaming” of employers who don’t pay up; and
• Aggravated damages and cost awards against employers who have already lost claims brought by other individuals in materially the same position as other successful claimants. Note, importantly and for some, controversially, Taylor did not entertain abolishing fees altogether. 5) Changes to the tax regime. Taylor is very keen for both employers and individuals to pay their way, in particular by equalising National Insurance contributions. The report quotes an HMRC estimate that the Treasury loses out on £5.1bn each year because of the lower rates paid by the self-employed. Analysis Firstly, one must note the very tempestuous political context in which this report arrives (of which much has been written elsewhere – we won’t mention the “B” word). In light of that difficult political situation, we must, for now, confine ourselves to considering the report on its own terms. In order to be called a success, the test must surely be whether the changes that are proposed would bring about a meaningful systemic change so as to modernise UK employment law. Such change is surely required in order to tackle the challenges (and some would say unfairness) posed by rapid technological advances, in particular the rise of platform based “gig” work. The unions have already expressed disappointment at the Taylor Report and described it as a missed opportunity. But SME employers may not take the same view. Most wish to be fair to their employees (and be seen to be fair) in order to maintain good relations, with their staff and contractors. They want also to compete on a level playing field – not easy to do if tax and benefit regimes are different from one employer to another. Overall, it would seem Taylor has passed the test. There is now, however, a real need to galvanise support both within Parliament and outside to ensure the proposals come to fruition: something that has undoubtedly been made more difficult as a result of the outcome of the General Election. These recommendations would be a good start, but more could surely be done. What remains to be seen is whether there is the political will to make things happen. James Murray is an associate in the employment law team at Kingsley Napley LLP