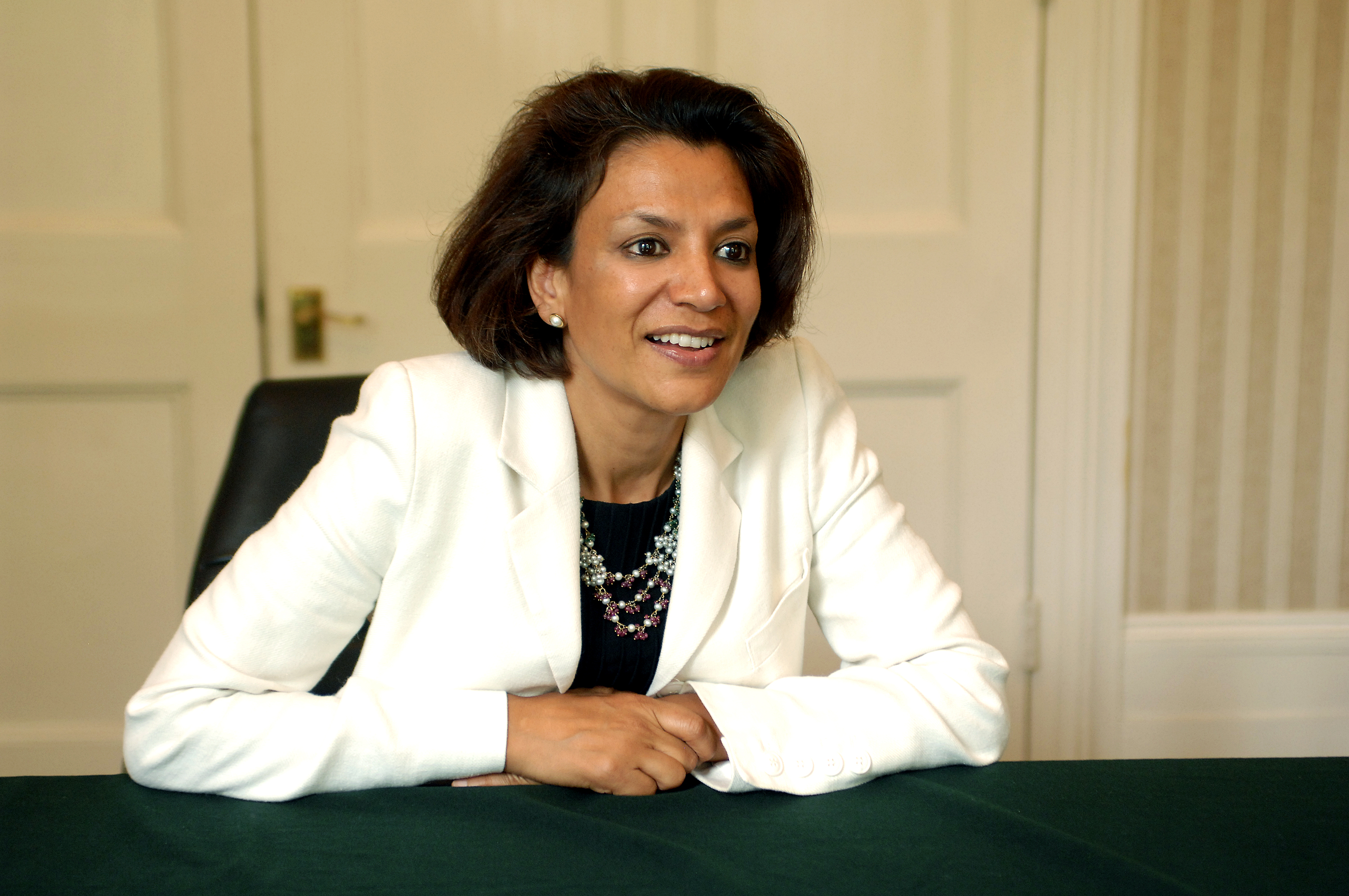 In a year punctuated by a number of significant initial public offerings (IPOs), four acquisitions were found to be worth ?500m or more.

Research compiled by ICON Corporate Finance has pulled together the biggest UK technology M&A targets for 2014 alongside similar trends on a global scale. Second on the list after the Qualcomm acquisition of Cambridge Silicon Radio, which produces silicon chips for wireless communications, was the ?725m take-private deal involving Advanced Computer Software. Vista Equity stepped in as a buyer for the Vin Murcia-Led business and brought about the end of its Alternative Investment Market (AIM) listing. ICON noted an ?unprecedented rush? to complete deals before the end of 2014, spread across sub-sectors including data analytics, financial technology and health.  ?Overseas acquirers have been a feature of the market in the past few years but private equity also remains very active in larger deals,? explained ICON head of M&A Brain Parker. ?We also se increased confidence amongst UK technology buyers (both listed and private equity owned) who have been behind the spurt of deals at the end of 2014.? Also in the top ten list was Daisy Group, a unified communications provider that was bought by its management for ?500m, and computer game software venture NaturalMotion ? bought by Zynga for ?318m.

Read more about technology acquisitions: While not in the top ten, the acquisition of DeepMind Technologies by Google represented the deal with the biggest enterprise value (EV), a value of 242 at the time of offer. Web giant Google bought the two year-old business despite it not yet launching a single product. Despite UK shares ending 2014 down on the end of the previous year, technology stocks posted an increase of 10 per cent. Whereas at the start of the year IPOs featuring Zoopla, JUST EAT and AO World dominated activity, the latter half of the year was punctuated by the take-private deals involving Advanced Computer Software, Daisy, CSR and Micro Focus. ICON also revealed that the valuation of technology M&A deals are heading into ?record territory?. Median price-to-revenue multiples are now back over 2x ? with EBIT multiples over 20. The number of M&A deals with UK technology targets has risen steadily since falling away heavily in 2009 and is now above the pre-recession high recorded in 2006. Parker added: ?With the technology sector continuing to outperform the wider market there is a sense of optimism in viewing prospects for 2015. ?In a world where growth is likely to remain elusive, technology offers a rare oasis. The market has had a strong recovery and M&A cycles don?t tend to last forever, so we would advise those looking to achieve an exit in 2015 to start planning their journey. By Hunter Ruthven