Business: FanDuel
Sector: Fantasy sports
Amount raised: 175m
In short: The Scottish fantasy sports venture secured the much-coveted $1bn valuation when it turned to multiple backers for its Series E round. New funds will be used to boost customer acquisition.

Business: Deliveroo
Sector: Food and drink
Amount raised: 45m
In short: Another young business gobbling up venture capital, Deliveroo closed its first of two 2015 funding rounds in July (a second in November brought in an additional 66m). Operating a delivery service for restaurants that dont do delivery, it has already expanded beyond Europe to the likes of Asia and Australia.

Business: Secret Escapes
Sector: Travel
Amount raised: 38m
In short: It had been a while since luxury travel offering Secret Escapes had raised any growth funds, but July saw it bank a sizeable amount with the intention of closing more acquisitions. As only the fourth business in Europe to get money from Google Ventures, Secret Escapes is shaping up for a big 2016.

Business: Made.com
Sector: Furniture
Amount raised: 38m
In short: Made.com is part the brainchild of Lastminute.com co-founder Brent Hoberman, and operates as an ecommerce platform directly providing consumers with designer furniture but minus the third party involvement. Its 38m deal is designed to allow it to accelerate European expansion.

Business: AMCS
Sector: Software
Amount raised: 32M
In short: Generating a lot less fanfare than its consumer-facing rivals in this top ten, AMCS is a software provider for the waste and recycling industry. It banked 32m to fund strategic acquisitions in existing core markets and central Europe.

Business: First Light Fusion
Sector: Renewable energy
Amount raised:  £23m
In short: Spun out of the University of Oxford, First Light Fusion has pioneered a new process that can achieve the high temperatures and compression necessary for fusion reactions and other applications. The 23m it raised was actually its first funding round.

Business: Geniac
Sector: Business services
Amount raised:  £22m
In short: As already explained in a feature on Real Business, Geniac describes itself as a service giving entrepreneurs their time back . Professional service firm Grant Thornton lead the investment, its first in a technology startup.

Business: Crowdmix
Sector: Social media
Amount raised:  £17m
In short: Before it had even launched, Crowdmix managed to get angel investors to part with 17m to fuel its growth. With a mission to become the Instagram for music, the business recently hired Universal Music Groups Rob Wells as chief commercial officer ahead of a 2016 launch.

Business: Darktrace
Sector: Cyber security
Amount raised:  £15m
In short: A business backed by Autonomy co-founder Mike Lynch, Darktrace works as an anti-virus software that sits inside networks and uses machine learning to recognise abnormal behaviour. Its revenue is growing at more than 100 per cent a year, and plans to expand further in Asia-Pacific.

According to a new report by EEF, only 12 per cent of HR professionals say that there is strong leadership...

Wow, am I cross! Have seen the calls for Lord Sugar’s resignation. It comes as no surprise to anyone who... 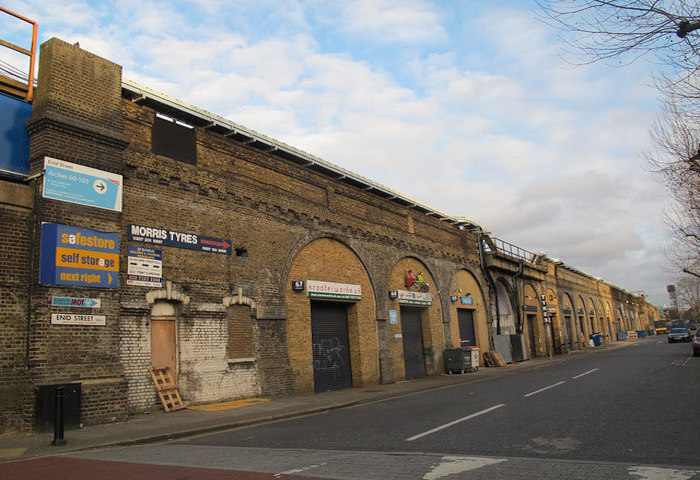 I have always admired the ingenuity of entrepreneurs and their determination to make a success of their enterprises. It's one...

The Hot 100 2015 list has been revealed, and it saw tens of familiar faces secure spots on the list... 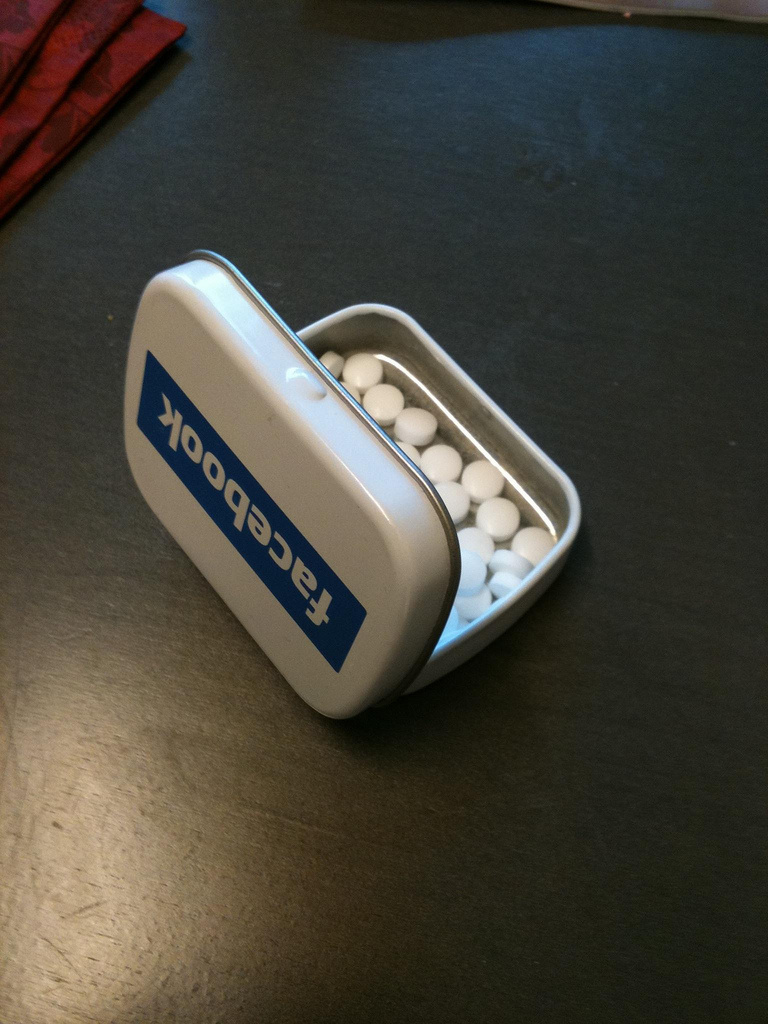 Facebook generated profits of $355m (€273.4m) in the first nine months of 2010, documents distributed by Goldman Sachs have revealed.... 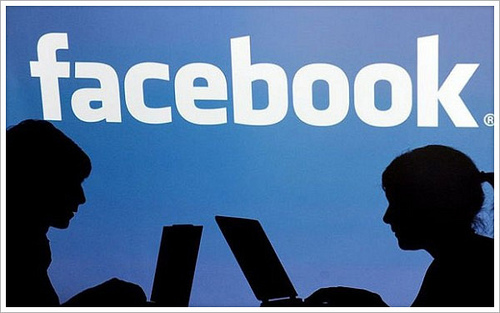 Social media was (and is) the future, but the future belongs to Facebook, a college dorm startup founded just a...

"COVID-19 for me is just another event. How you respond to this event is what will separate your business from... 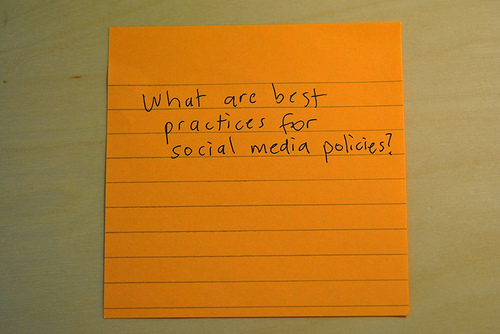 6 top tips: Do you need a social media policy

1. Make it practical and easy to understandAs with many staff policies it can be easy to overcomplicate. Make sure... 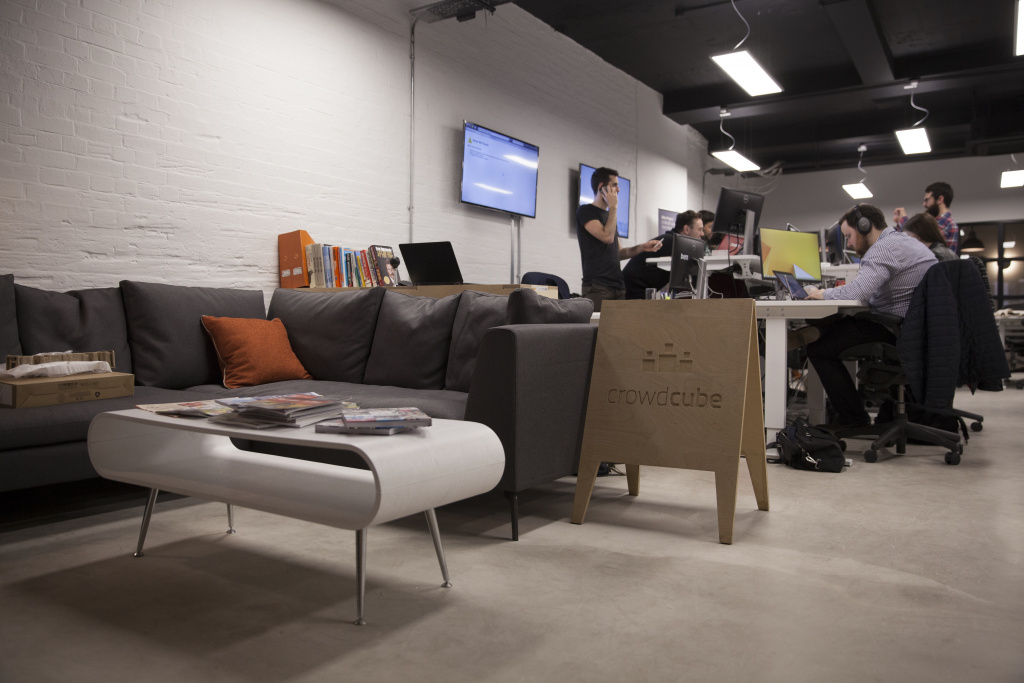 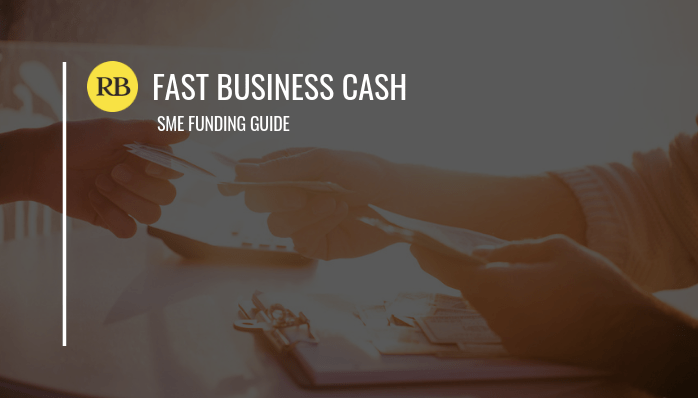 Celebrating their 10th anniversary, the 2014 ICAEW FDs Excellence Awards were created by Real Business and are supported by the...

The chain of sushi and bento restaurants will allocate a portion of the £30m revolving credit facility from HSBC towards...

It is still crucially important to focus on what your business is, and how you intend to execute and grow...

The report warned that there is no real understanding about the areas where Government support can help SMEs, meaning that...

The researchers asked senior decision makers in small and medium businesses about the discrepancies between how much they asked for...

The Young FD of the Year will be named at the FDs’ Excellence Awards, which will be held in London... 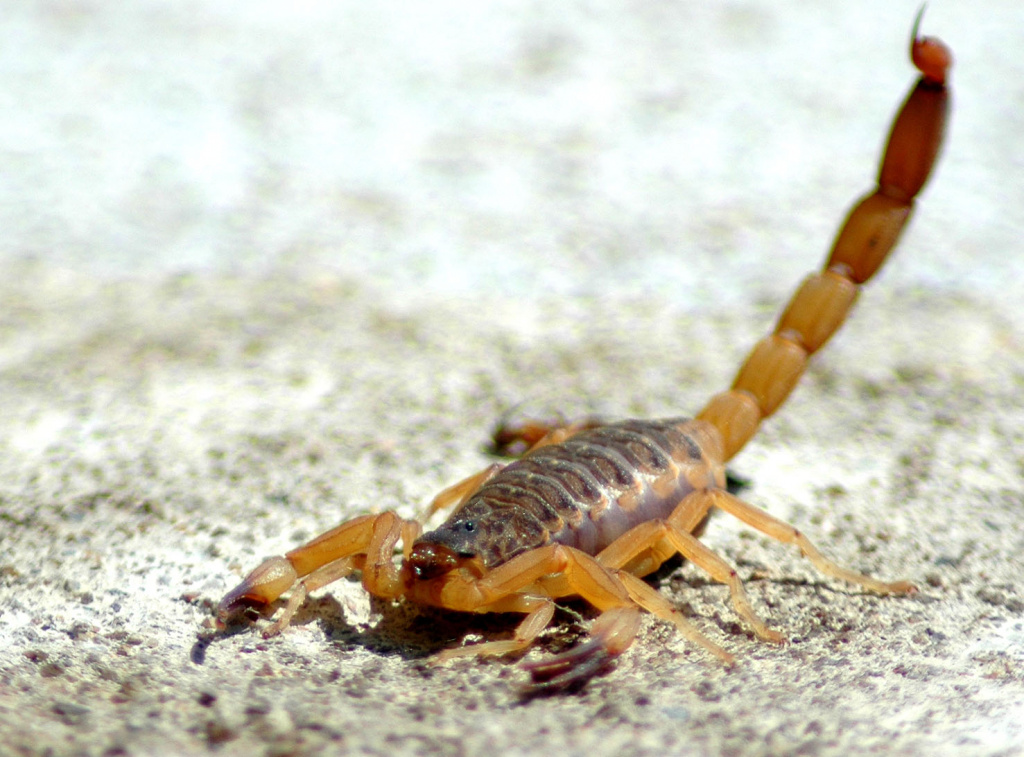 Local government secretary Eric Pickles has said he wants to see "as many small business ratepayers as possible claiming their...