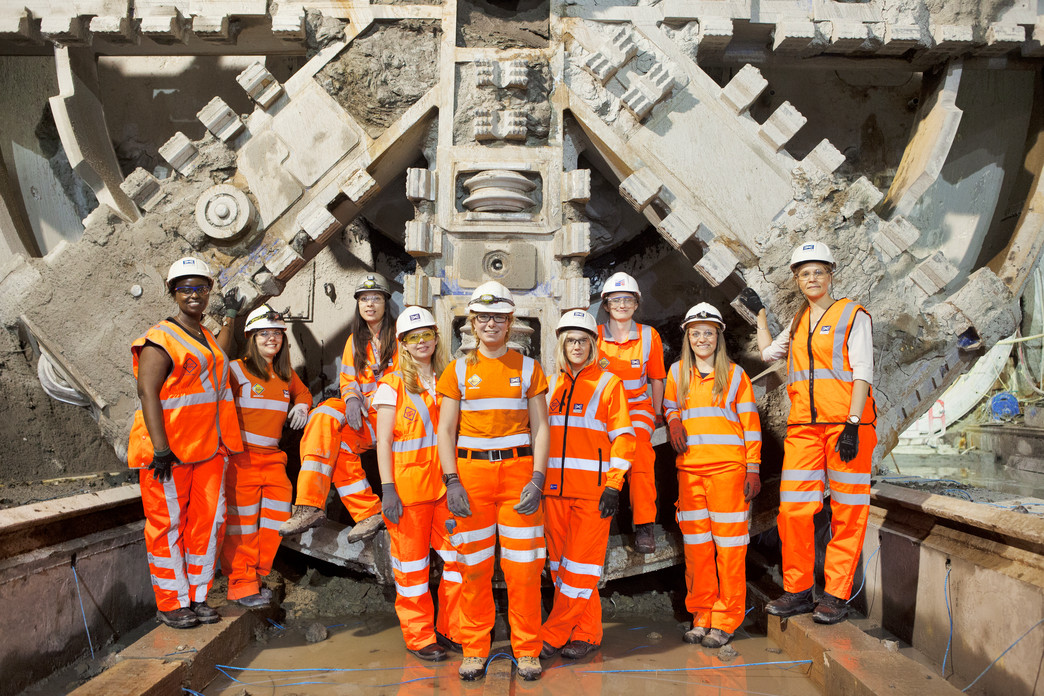 Share via
The data came from job site CV Library, which found there was almost a 25 per cent year-on-year growth of graduate jobs posted in January 2016. Exam board AQA made an attempt to close the skills gap in September by introducing an entirely new qualification, the Tech-level, to offer students more choice and fill recruitment holes found in business, engineering and IT sectors. “These new qualifications are on an equal footing with A-levels, and we believe employers will start making them a job requirement because they know they’ll guarantee the right knowledge and skills,? said Carole Bishop, AQA’s head of technical and vocational qualifications. Evidently the campaign is much needed, as CV-Library found that engineering and IT were among the top three sectors that desire graduates. The top ten sectors with the most graduate jobs are: (1) Engineering ? 1,204 jobs
(2) Education ? 1,139 jobs
(3) IT ? 893 jobs
(4) Construction ? 817 jobs
(5) Personnel/Recruitment ? 708 jobs
(6) Manufacturing ? 540 jobs
(7) Medical ? 534 jobs
(8) Marketing ? 533 jobs
(9) Accounting/Financial ? 508 jobs
(10) Admin ? 500 jobs

According to a study from EngineeringUK, 27 per cent of total UK GDP is generated by the industry. Coinciding with the findings, Nick Boles, minister of state for skills, said: ?These shortages are compounded by insufficient numbers of young people, especially girls, choosing a career in engineering. ?I am convinced we will only overcome these challenges if all those with an interest in UK engineering commit to greater collaboration and partnership.? Meanwhile, CV-Library said the education sector is suffering due to increasing levels of red tape creating issues for new teachers, which has prompted unions to slam government plans. Lee Biggins, founder and MD of CV-Library, said: ?I?m not surprised by the results. Graduate jobs grew by 23.8 per cent this January compared to January 2015. Our data directly correlates with ongoing reports of skills shortages across many of the UK?s key industries and this is a big concern. ?Businesses can?t face this problem alone; it?s a much broader issue which requires further government intervention. More needs to be done in early education to entice our future generations into sectors such as engineering, otherwise the threat of skills shortages in years to come will quickly become a reality.? The company also highlighted the ten most desired degrees within graduate positions: (1) Civil Engineering
(2) Mechanical Engineering
(3) Structural Engineering
(4) Core Sciences (chemistry, biology and physics)
(5) Mathematics
(6) English (literature and language)
(7) Physical Education
(8) Computing
(9) Computing Science
(10) Construction (across a broad range of disciplines)

Amanda White is the head of rail at Transport for Greater Manchester and, while the industry is male-dominated, Real Business spoke with the young female achiever about changing the face of transport and engineering.