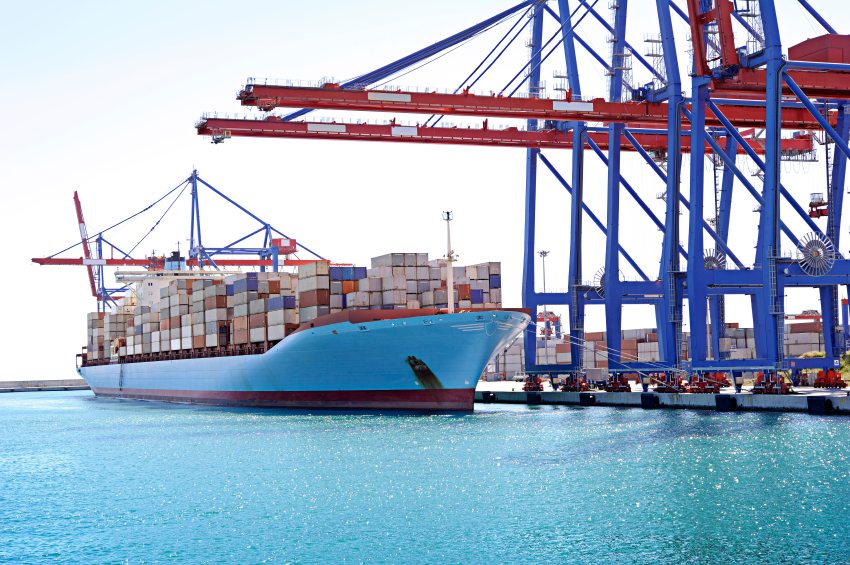 Since the economic crisis, we have continued to hear the coalition push the export sector with phases such as, Britain needs to export its way out of recession” and “let’s make ‘Made in Britain’ mean something again”. It’s almost like a broken record.

Despite all the incentives there are still several problems that exporters face. One of the main issues is the exchange rate. An adverse move in the exchange rate could seriously erode profits or, even worse, make businesses unprofitable.  There are two main reason why Sterling is particularly susceptible to price movements, compared to currencies used by large export markets such as the Euro and the US Dollar. Firstly, Sterling is not the reserve currency it once was in the 19th century. Since mid-2006 it is the third most widely held reserve currency. To put this into perspective, the US Dollar is the global reserve currency at 62 per cent, the Euro is at 25 per cent and Sterling is just below four per cent.  What this means is that when the UK is exporting to Euro or US Dollar denominated nations the currency is likely to be more volatile compared to its counterparts due to liquidity. This makes converting profits back into Sterling a particular risk to the business. In addition, overseas clients will be very much aware about the fluctuations and as a result might be wary of the pricing structure offered by UK exporters. Secondly, when the UK is exporting outside of the developed world, there is a good chance that the nation importing from Britain has very little control over its exchange rate. Many countries such as China will peg their currency or, as a minimum, have it trading in a narrow band to the US Dollar. This means the movement of their currency is subject to the volatility of the US Dollar against Sterling. To a certain degree this also means that they are importing US monetary policy. Given the ongoing uncertainty in the global economy this makes importing from the UK for these particular nations fairly hazardous. As exchange rates move against Sterling, this will not be a representation of how that economy is fairing, but it will be very much based on sterling versus dollar; not their currency. This only adds to the uncertainty for importers of UK goods. Many businesses will overlook the risks associated with currency management but there are several factors that UK exporters can do to help remove the uncertainty in the markets, whilst making themselves a more attractive prospect to importers.

1. Be open to accepting US Dollar and Euros as payment

Accepting Sterling only as payment could alienate your target market for several reasons. Many nations outside the developed world will already be accepting US Dollars or Euros as payment for the services. This will make the payment process easier for the client and removes currency risk for them. If you can accept their local currency this could also help, but make sure you are able to repatriate this first or you could be left holding it.

2. Remember to hedge your currency exposure

Hedging guaranteed currency exposures with a forward contract will remove the risk of the FX markets. If you are unsure about currency flows, then an FX option can still give you protection. Dependent on the terms this could be zero cost, or a premium maybe required.

The political and social make up of your clients market is important in terms of tax, levies and exchange rate flexibility. Another issue to take into consideration is the potential for change within the client’s nation. An adverse change in political direction could render the marketplace nonexistent.  The market for UK exporters can be lucrative, especially with the growth of the middle class in China. However, hedging against the fluctuating exchange rate is crucial for the success of UK exporters.  There are several factors to consider before exporting. One aspect that requires consideration is the volatility of Sterling and the effect it has on exporters and the importers. The risk can be removed to a certain degree for both parties, but understanding your client situation here is important. This could help win and retain the client as it could offer a competitive edge. UK has an opportunity to diversify its offering and enhance its exporting sector.  The government is offering plenty of incentives to help increase the UK’s export sector but don’t overlook the risks that are associated with the currency market. Jamie Jemmeson is a trader at Global Reach Partners.