Over the past seven days during Global Entrepreneurship Week I have been consistently asked what makes a good entrepreneur and why I started my own business instead of going to work for someone else.

Some entrepreneurs are created through necessity and some are solely driven by the desire to set up and run businesses. My story, like many I’m sure, was a blend of the two.

There weren’t many jobs around in the late 1970s when I was starting out and the newly-appointed Prime Minister, Margaret Thatcher, was encouraging people like me to believe in the spirit of enterprise and lead an entrepreneurial revolution that would help put the country back on track after the economic disaster of the early and mid-70s.

In the decades since, entrepreneurs have led the fight from the front line and have been an essential weapon in the coalition’s armoury in the battle to return the country to growth.

The impact of entrepreneurs on the economy is clear to see. At the start of 2013 there were an estimated 4.9m businesses in the UK with SMEs accounting for 99.9 percent of all private sector businesses.

These SMEs have a combined turnover of £1,600bn and employ 14.4m people. With numbers like these it’s vital the message behind Global Entrepreneurship Week – to inspire enterprise and encourage people to turn ideas into business reality – is driven home. This momentum has to continue.

Worryingly, according to research by Youth Business International, less than four per cent of 18-34-year-olds in the UK go on to build a company that pays a wage and makes a profit. Apparently, entrepreneurship is perceived among the young people questioned for the research as a poor career choice.

The threat of failure may be a huge element of that perception, but it’s the fear of failure that drives entrepreneurs on. So, it’s up to the current generation to inspire those with the ideas and the ambition to prove they can start a business and make it a success.

With the right advice, and where appropriate access to capital or funding, young entrepreneurs should be given the opportunity to be wealth and employment creators of the future.

If recent history has taught us anything, this country is relying on them. 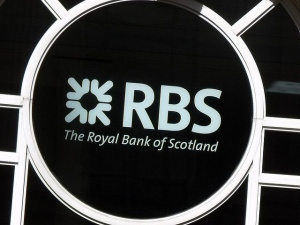 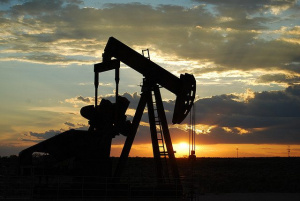 How a British entrepreneur made a fortune in North Dakota