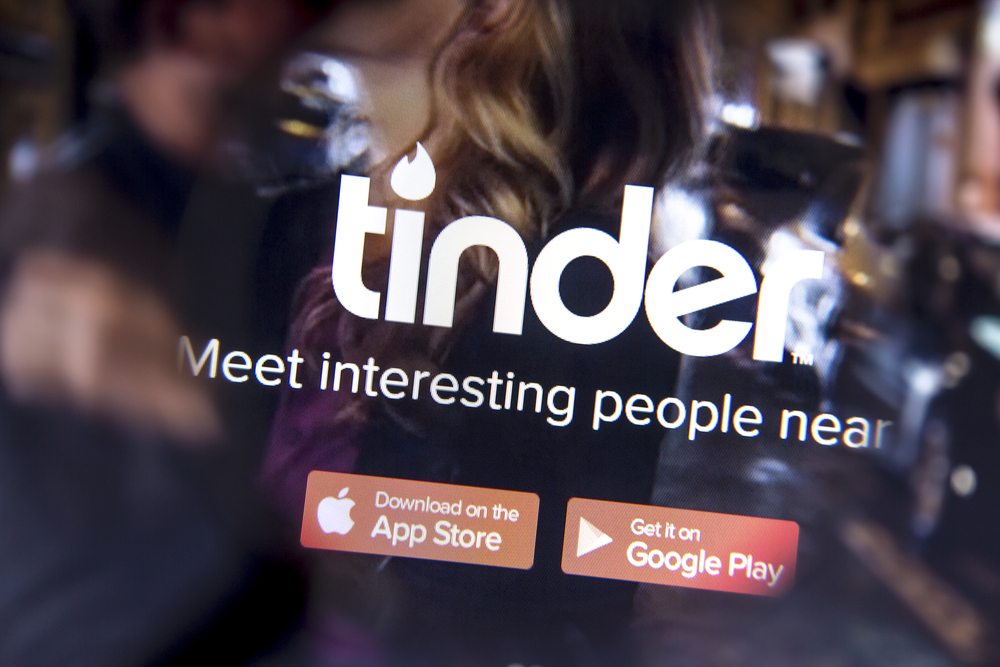 Research from six months ago suggested US users rated the post of founder/entrepreneur as one of the most right-swiped jobs. In fact, it ranked among the top three for both men and women. And with the amount of traffic it garnered from the report, the app released a second set of results – this time aimed at its UK user base.

The results, however, were dramatically different from the US batch. Of course, we all love the image of a man/woman in uniform, so it wouldn’t be surprising to find firefighters and doctors at the top of the list. However, the ever-present firefighter seems to have dropped from the list, making way for more “desired jobs” such as lawyer, architect and engineer. But the biggest difference was the ranking of the founder/entrepreneur. Read more on the dating business: Young Brits have admitted to snubbing employment within companies in order to start their own operations, according to Company Formations MadeSimple. It found that 24 per cent of enterprises, from a survey of 1,300, are owned by 25-34 year olds and and 74 per cent are run from home. Despite this emphasis on entrepreneurship within the UK, the role of entrepreneur sank significantly to sixth spot when it came to the most right-swiped jobs for men. More importantly, it didn’t even make it in the ranking for women, who preferred their partners to be teachers, dentists or speech pathologists. Here’s the top 15 right-swiped jobs in the UK. The ever-present model and nurse took a nose dive in terms of being right-swiped by men: (1) Lawyer (2) Actor (3) Creative director (4) Flight attendant (5) Journalist (6) Entrepreneur/CEO (7) Architect (8) Personal trainer (9) Teacher (10) Doctor (11) Photographer (12) Registered nurse (13) Engineer (14) Model (15) Chef The jobs women are most likely to swipe right on: (1) Teacher (2) Dentist (3) Speech pathologist (4) Interior designer (5) Event planner (6) Lawyer (7) Real estate agent (8) Personal trainer (9) Registered nurse (10) Journalist (11) Recruiter (12) Musician (13) Psychologist (14) Model (15) Flight attendant Image: Shutterstock By Shané Schutte