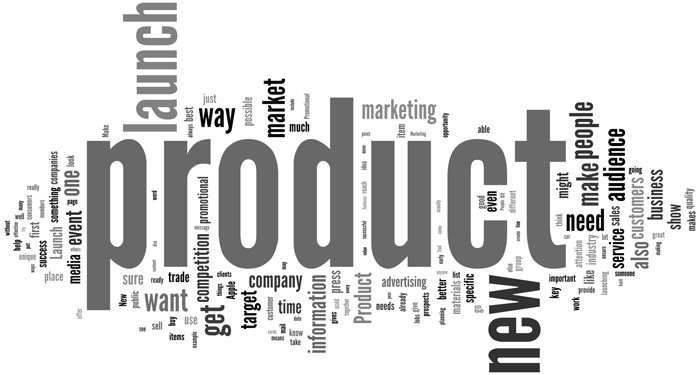 Launching a new product can be tough. But there are ways to make your life easier.

Branding agency Brandrefinery gathered its own branding experts and consultants to put together the five secret ingredients for making noise and carving out a niche when launching a new product this year. The roadmap to a successful launch includes ideas for both startups and established firms, with practical and no-nonsense strategies that can be implemented at each stage of the product launch process. ?Even products that are lucky enough to be in the position of ?eagerly awaited? can fail,? says Richard Slade, client services director at Brandrefinery.  ?In fact, Forbes estimates that as much of 95 per cent of new product launches fall flat, with no one including the big name brands immune. Not every product will be a success of course but, there are several key things that should be considered when planning a launch.” The top 5 secret ingredients 1. Timing It might sound obvious, but timing is everything when it comes to a new product launch. Sometimes this is counterintuitive. A summer product such as a new tent could well launch in spring for example rather than the middle of August. But, other items ? especially those with higher price points or luxury goods such as champagne ? should avoid months where events like tax returns and budgets are due to be delivered, as these tend to coincide with belts being tightened. 2. Influencers Social media is a buzzword, and it seems that every brand, business and concept in the world has its own Twitter or Facebook page. But it takes time to win over influencers. You need to begin early and put in the leg work to get a social media momentum. Which leads to? 3. Collaboration Don?t be afraid to ask bloggers and opinion formers to collaborate as you?re developing the project. Involve them, seek feedback and user comment. You can turn this into influence later down the line, when those who have collaborated have a vested interest in promoting their own involvement and contribution. 4. Instagram The buzz may be all about Facebook and Twitter but Instagram is where it?s at when it comes to engaged consumers. Because it is a very visual medium, Instagram is an ideal platform for product promotion. It edges out Pinterest because it?s much easier to seek out the newer information and fresher posts on Instagram, adding immediacy. 5. Shopify Web sites can be expensive and if your product launch is being conducted on a tight budget, a platform such as Shopify can remove the tech headaches and high development costs. It?s a simple way to set up shop online, comes complete with reporting and analytical tools and is robust enough to develop with you as your product matures.