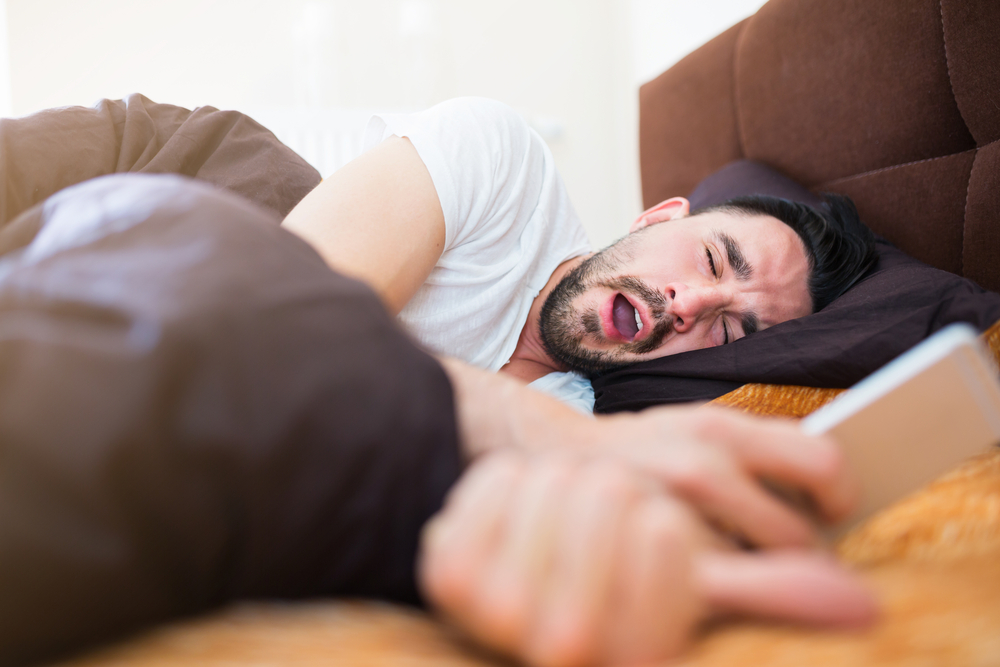 Exploring the minds of 2,500 British adults in full-time employment, moneysaving brand Vouchercloud conducted the research to discover feelings towards the nations entrepreneurs.

The study was conducted with a view to gain a wider understanding about how people feel when it comes to making their own money and managing their funds. Interestingly, two-thirds of respondents have considered become an entrepreneur, but just one in ten have moved forward with the idea of being self-employed. However, while entrepreneurs are known for working countless hours and sacrificing holidays, the number one thought about them among those who had never worked independently was that it’s the lazy option . Others suggested they rely on income from their spouses. Vouchercloud asked those that considered starting a business why they didnt pursue the project and 47 per cent said they needed a secure and regular income. Elsewhere, 30 per cent said they didnt have time and eight per cent claimed to have heard too many negative stories. Having provided a list of possible responses to reveal how they feel about entrepreneurs, the top five opinions that Brits have are: (1) Its the lazy option for people who dont want a 9-5 job 25 per cent
(2) Theyre inspiring, making the move to earning their own money 21 per cent
(3) Their spouse must make enough money to financially cover them 16 per cent
(4) Rather them than me it all sounds very complicated 14 per cent
(5) Theyre rebelling from the norm 10 per cent

Chris Johnson, head of operations at vouchercloud.com, said: Its understandable that many would mistake those who are self-employed or entrepreneurs as lazy for not wanting to work a regular job like the rest of us, but the reality is the complete opposite. Those working for themselves have to put in all the hours god sends to keep work coming in, and are totally accountable to themselves.

If your employer has a bad month sales-wise, chances are youll still get to keep your job and receive your monthly salary, but if someone whos self-employed has a slow month they may not have enough money to cover their bills. They can’t clock-out at 5pm every day because they need to be working when theyre needed. As for those who had experienced the self-employed life, 43 per cent said it’s the only choice for their profession, while 30 per cent admitted they went back into regular employment. Construction, hairdressing & beauty and networking marketing were the most popular industries for self-employment, the study found, at 24 per cent, 16 per cent and 11 per cent respectively.

With the entrepreneurial spirit in mind, weve rounded up the most influential personalities from the enterprise world for you to follow on Twitter ” wonder if these people can be considered “lazy”.