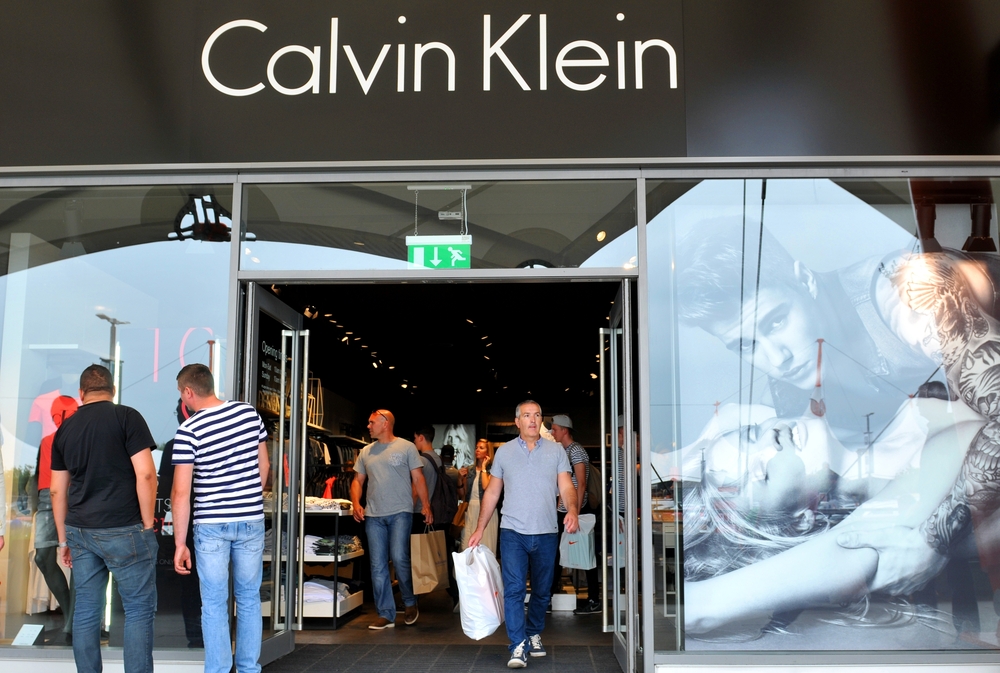 The survey was conducted by the Luxury Institute, which quizzed 4,000 well-off male consumers across the US, UK, France, Germany, Italy, China and Japan, who earn up to $1.3m a year.

According to the study overall, Calvin Klein is the brand men are most likely to have purchased over the past year, while Ralph Lauren is likely to be the next fashion-based purchase that’s made. Choosing from a pool of 42 menswear brands, respondents were tasked with rating them zero to ten based on quality, exclusivity, social status and self-enhancement. The review also took into consideration whether the wealthy shoppers surveyed would also recommend brands to family and friends, and which brands are actually worth the high costs. The findings coincide with data from London-based Walpole and Wealth-X, which found the luxury sector’s C-suite execs and business owners believe the UK’s industry is headed directly towards growth. Madelaine Ollivier, senior luxury analyst, Wealth-X, said: “London remains one of the world’s most established luxury cities and its luxury infrastructure continues to make it an exciting and dynamic place to be for both brands and consumers.” With regard to familiarity, the top five well-known fashion brands were found to be Calvin Klein, Ralph Lauren, Hugo Boss, Burberry, and Giorgio Armani – the latter of which was deemed as the line worthiest of its price tag.

However, there’s also an opportunity for lesser known brands to make a presence on the industry, found the Luxury Institute.

Milton Pedraza, CEO, Luxury Institute, said: “Smaller brands now more than ever are finding it easier to make a big impact on the fashion industry in a relatively short period of time as they use the latest technology to bring their designs to a global stage. “In this kind of landscape, both bigger and smaller fashion houses need to monitor the degree to which their brands resonate favourably with their target customers.” In February, Burberry took its London Fashion Week collection directly from the runway, where it was displayed to the likes of Naomi Campbell, to its flagship store to offer the chance of immediate purchase and personalisation. By Zen Terrelonge
Image: Shutterstock