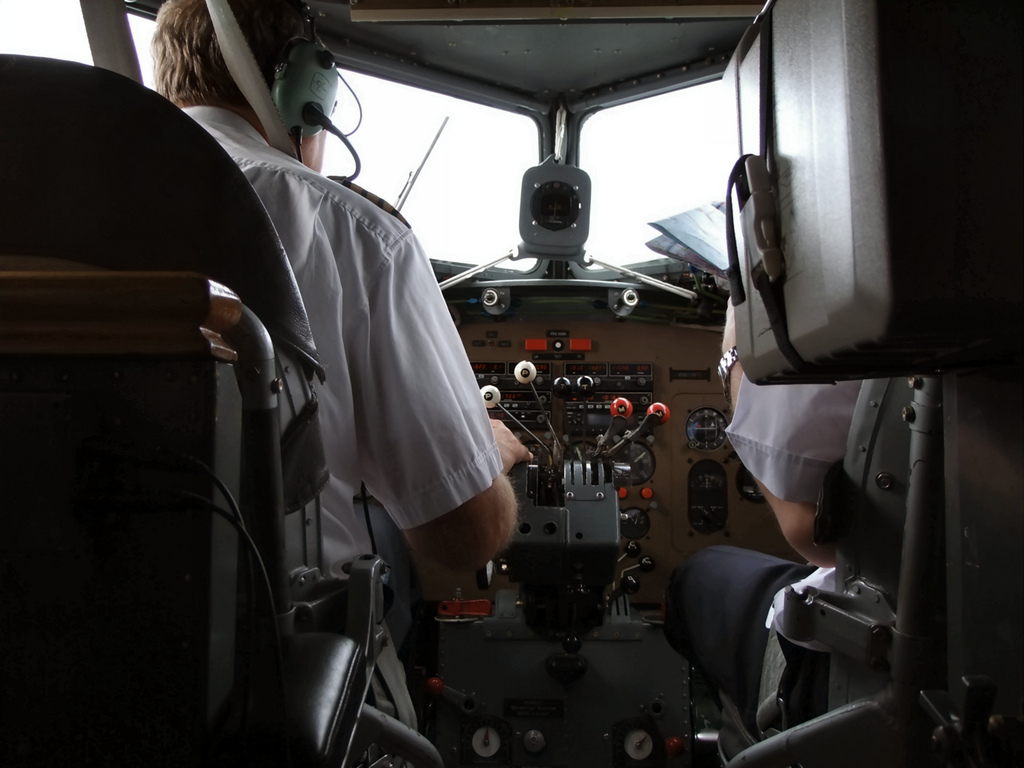 Here’s the top ten list: Scott Helmes, who is the managing director of CareerBuilder UK, says “Looking at the top ten best paid jobs by average hourly rate there are a number of professions that don’t require significant upfront investment in training and qualifications, but still have significantly higher earning potential than other sectors.” Other interesting points from the report include areas of job growth in certain sectors. Perhaps as a result of low average pay, bar staff had dropped four per cent, while the number of landscape gardeners had dropped seven per cent, despite a overall pay increase from £7.30 to £9, since 2011. Property, housing and estate managers have seen a 16 per cent increase in job growth – likely linked with their appearance on the top ten list (brokers). Senior director of workforce analytics at CareerBuilder, Dr Sanja Licina says: “Our analysis has revealed that those sectors experiencing growth are also, on average, offering the highest potential earnings.  “The fact that jobs in legal, medicine and dentistry make our top ten best paid jobs list might not come as a surprise.  “However, our data also finds that higher education teachers, or train and tube drivers, which are not considered to be well paid roles, are also in the top ten best salaries. In addition, these positions also see some of the biggest increases in pay, over a career.”