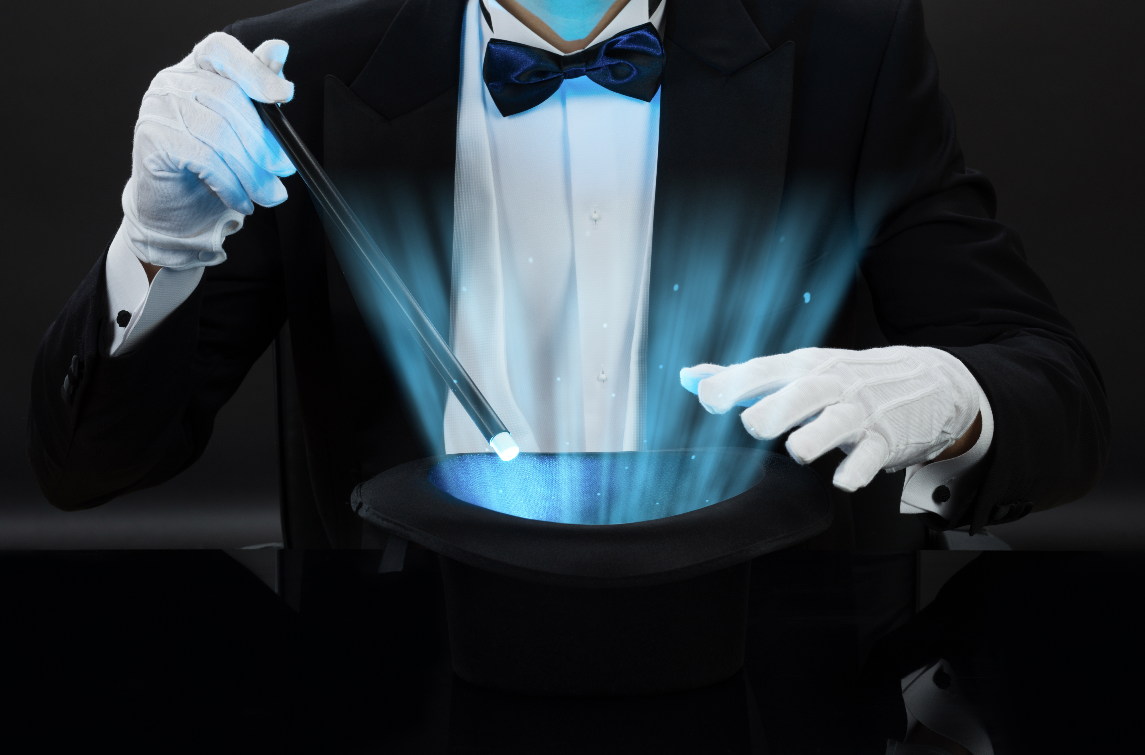 What?s your recruitment process like? For some companies, interviewers feel it?s acceptable to meet new candidates while under the influence of alcohol, while others have taken things to even further extremes by breaking wind in front of would-be employees.

On the other side of the table, graduates have been found prioritising their looks in attempt to appear ?sexy? for interviewers, rather than concentrating on research. But for all of the qualifications and experience that some candidates may have, some businesses aren?t willing to make things easy for them. Topshop is the UK firm guiltiest of challenging recruits with brainteasers, Glassdoor has found, posing the question: ?Which magic power would you like to have?? While legitimate answers such as invisibility and time travel were cited by some, the best response had to be ?the power to make clich?d interview questions disappear?. Check out the full list of the ten toughest interview questions below, along with a selection of answers: (1) Asked at Topshop: “Which magic power would you like to have?” (2) Asked at Topdeck Travel: “If you were a fruit, what kind would you be and why?” Best answer: A passion fruit, because that eloquently sums up my approach in life ? passionate. (3) Asked at BlackBerry: “If you could have dinner with three actors that are no longer living, who would you pick?” Best answer: Why the hell would I invite three dead people to dinner? (4) Asked at IBM: “How many hours would it take to clean every single window in London?” Best answer: ?Thank you for the time, this job’s not for me…? (5) Asked at Gemalto: “How do you get an elephant in a fridge?” Best answer: ?Take the Giraffe out first? Read more on surreal job developments: (6) Asked at Standard Bank Group: “If the time is quarter past 3, what is the angle measurement on the clock?”
Best answer: ?I really don’t care? (7) Asked at BT: Asked at Network Rail: “If you had three minutes alone in a lift with the CEO, what would you say?” Best answer: ?Are you going up or down?? (8) Asked at BT: “How many people born in 2013 were named Gary?” Best answer: ?None of them. They didn’t have names yet when they were born? (9) Asked at EY: “What will you be famous for?” Best answer: ?Hopefully not the bloke who asked dumb interview questions? (10) Asked at Aviva Investors: “How many nappies are purchased per year in the UK?” Best answer: ?A sh*t load?

Elsewhere in the workplace, a trend called ?ghosting? has employees vanishing from their jobs ? who you gonna call?