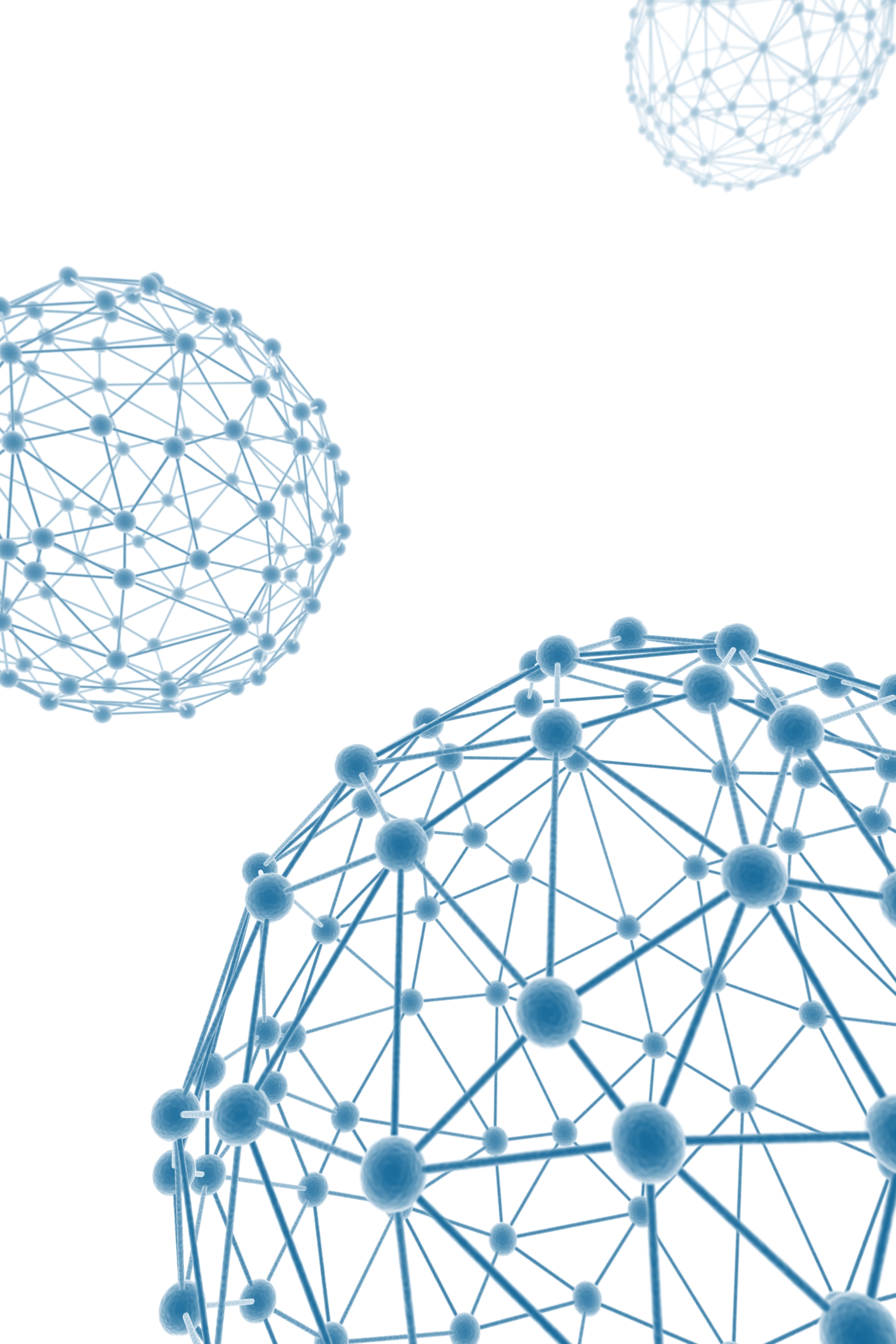 The East London Technology City ? essentially a multi-million-pound rebranding that will drag Silicon Roundabout, a burgeoning Old Street tech clique, into the suburbs ? would also provide a neat ?legacy? for a ?9.3bn Olympic Games that is rapidly losing support. The London Dome cost a miserly ?700m, after all, and just look at the fallout from that.

Indeed, as a public appeaser the proposals are questionable. But among those that Cameron is ostensibly trying to reach ? young entrepreneurs, and those with the money to fund them ? the news has sparked spirited debate. One Tech Cruncher feverishly claims that this may be the news that brings him back to the UK. Others are more wary about the beneficent hand of government. But believer or sceptic, the question on every tech-savvy blogger?s fingertips is, can you create a tech hub? Paul Graham ? entrepreneur, essayist, and more dubiously, given the state of the average inbox, inventor of the modern-day spam filter ? has been pondering this point for years. He believes the answer lies in the origins of tech hub template Silicon Valley. Silicon Valley can trace its roots back to William Shockley, inventor of the transistor. Shockley carried out the research that won him a Nobel prize at Bell Labs, but moved to sunny childhood home Palo Alto to launch his first business. Most of the companies that now define Silicon Valley can be traced back to Shockley Semiconductor and the defection of the ?traitorous eight? in 1957. Gordon Moore and Robert Noyle left to found Intel and Eugene Kleiner created Kleiner Perkins, which funded Google 42 years on. Now, there are several morals to this tale. The first is that creating a tech hub takes time. The second is that start-ups beget start-ups. Cameron has lined up an impressive array of multinationals to support his endeavour, but this alone won?t attract talented entrepreneurs. The defining quality of Silicon Valley is not that Intel, Apple or Google have offices there, but that that is where they were created. The third lesson is that it is people who create a tech hub. Historically, geography was key to the birth of cities. Settlements grew up around water. Now it is all about getting the right human resource in place. That means universities ? tick involvement from UCL, Imperial and Loughborough ? but also a vibrant place for young people to live. Shockley created his company in the place he wanted to be, and the Bay area was already a hive of creativity and counter-culture. The Lee Valley may not hold such allure. Indeed, lifestyle is one of the key inhibitors to a fledgling hub currently growing up around the M4 corridor, certainly a more convenient location than Stratford in many ways. But that doesn?t mean government has no role to play in boosting innovation. Creating the right policy environment is key. Cameron has taken several laudable steps, creating an Entrepreneur?s Visa and issuing a shift in procurement policy. But to be truly revolutionary, he should have gone further, copying the US, where all public bodies are obliged to use SME services ? or, even bolder, incentivising big business to do the same. That said, a supportive state is seldom sufficient. Bavaria?s government poured millions into creating a tech scene around the Ludwig Maximilian University in Munich two decades ago, and while Germany?s VCs have settled there rather than Frankfurt, as a tech hub it is still no great shakes. By contrast, a strong, collaborative, entrepreneurial culture in Israel, originating in the country?s compulsory military service combined with generous tax breaks, has spawned the most exciting tech movement on this side of the Atlantic. All the evidence is there. Entrepreneurial zeal cannot be manufactured. Indeed, Cambridge is a case in point. Silicon Fen was created not by a government but by a man with a vision, Hermann Hauser. It would be wrong to belittle the region?s achievements ? Cambridge is home to 1,400 companies, including Autonomy and ARM. But 32 years after Hauser created Acorn, the majority of VCs are still in London and Cambridge Silicon Radio ? floated with a ?240m cap in 2004 ? is still the region?s biggest success story. Good. But is it good enough? That insalubrious junction between Old Street and City Road that is getting dragged into Cameron?s spin machine, however, has all the right ingredients in place. It has grown, organically, by 700 per cent in three years; it has an ?underground attitude? in the words of Martin Stiksel, founder of local hero Last.fm; it is close to financiers in Mayfair and the City; it is crammed with bars, and yet many tech residents picked up pre-demolition premises for a song. Now, none of this is to say that the measures in Cameron?s announcement aren?t to be welcomed. Government recognition coupled, unusually, with action is almost always good news. It is vital, however, that politics and redundant real estate are not allowed to spoil the best chance the UK has had of creating an authentic, globally competitive technology hub in a very long time. Cameron ? it?s the economy, stupid. Amy Carroll is editor of our sister title Real Deals. Image source