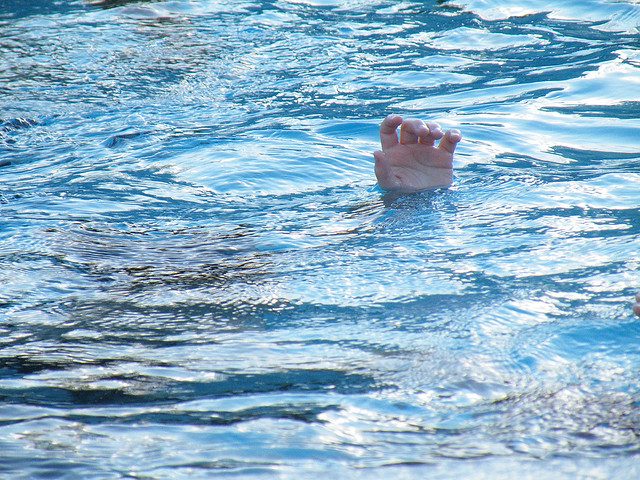 Oil has fallen from its $107-a-barel- perch to just below $47-a-barrel for the first time in almost six years.

But it wasn’t only the Saudi government that was taken by surprise. Evidence of the threat from the falling oil prices has had a clear impact on the UK. Despite the healthy level of investment seen in 2014, exploration and appraisal activity declined significantly.  In fact, capital investment in the North Sea could halve by 2017. High upstream spend amounted to $19bn in 2014, but according to a Wood Mackenzie report, this figure will decrease into a shocking $10bn in 2016. ?At an oil price of $60 per barrel, 95 per cent of pre-sanction oil and gas reserves in the UK generate less than a 15 per cent return on investment,? said Erin Moffat, UK upstream senior research analyst for Wood Mackenzie.   ?This has intensified concerns over future UK [continental shelf] investment as further cuts or delays to projects are likely. A low oil price could also impact producing fields with high operating costs, with the potential for shut-ins. ?In 2014, drilling was considerably lower than the previous ten-year average of 81 wells per year, due to restricted access to finance for some players, high costs, a stretched service sector and a focus by some companies on progressing large, capital-intensive development projects. The current oil price means 2015 will unsurprisingly bring further budget cuts ? with exploration spend top of the list,? said Moffat. Furthermore, these tumbling costs sent inflation in the UK down to 0.5 per cent, a 15-year low. Of course, the UK government hasn’t been standing by idly. It has encouraged drilling through its two per cent reduction rate. But if the Treasury’s promise in last year’s Autumn Statement for a more simplified tax allowance to encourage new investment still stands then it must be delivered by Budget 2015 to have any real impact. According to Webb, however, ?this is no longer enough. With a significant amount of UK oil and gas producers paying corporation tax costs at a $50 oil price, the industry cannot carry the burden of a tax rate between 60-80 per cent. ?The credible and reasonable response for the Chancellor in his upcoming Budget, assuming that oil price has not recovered by then, is the abolition of the 30 per cent supplementary charge on corporation tax?. But the oil and gas landscape has been forever changed. At least, that’s what Alwaleed believes. ?If supply stays where it is, and demand remains weak, you better believe [the price of oil] is gonna go down more,? he explained in a Fox Business News interview. ?But if some supply is taken off the market, and there?s some growth in demand, prices may go up. But I?m sure we?re never going to see $100 anymore.? ?I said a year ago [that] the price of oil above $100 is artificial,? Alwaleed said. ?It?s not correct.? A Treasury spokeswoman said: “The government is currently undertaking a review of the oil and gas fiscal regime to explore how it can continue to encourage investment in the North Sea and help maximise the value of the country’s oil and gas resources for the UK, while ensuring the nation continues to receive a fair share of profits.” By Shan? Schutte Image source