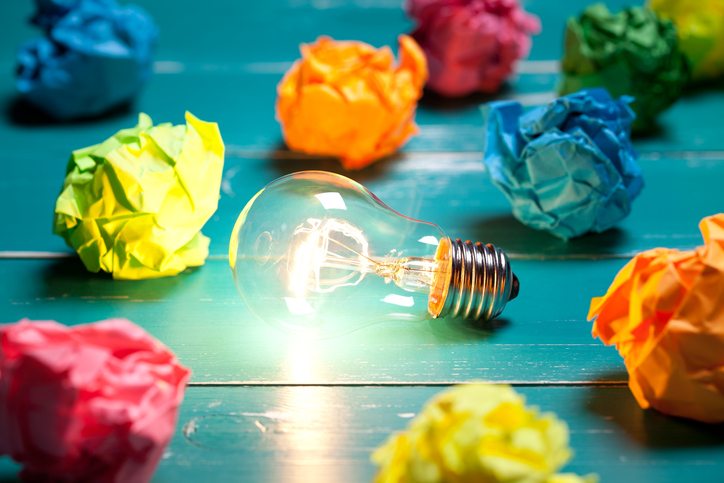 Share via
One of the biggest areas of difference is expectations from leadership. This was best defined in a Randstad survey at the end of 2016, where the company’s chief human resources officer, Jim Link, claimed Millennials wanted “to shape where they work”. Link added: “Millennials aim to make a contribution, to see that the role they play has a direct tie to a benefit in society – something which is reliant on inspiration from management. They’re thus looking for a leader who is best able to share their mission and vision.” Nothing has changed since then, but further research has delved into the exact leadership styles millennials value. Freshminds, for example, unveiled that they respond better when challenged. It also highlighted their appreciation of bosses who actively sought to inspire and engage. Essentially, “transformational leaders”, those who worked with staff to pinpoint needed change and relied on all to guide the process, motivated them the most (40.2 per cent). Another style impacting on junior employees, cited by 36.5 per cent of Millennials, was deemed “democratic”. These bosses focused on company-wide participation of the decision-making process and encouraged ideas and meaningful discussion. By comparison, only 9.5 per cent of staff felt motivated by autocratic leaders – those who make decisions based on their own ideas. And of the members that did find it effective, 35.4 per cent were in a director-level position – or higher. “We estimate that the average director or C-suite executive is between 57-59 years old – a generation of leaders whose style is clearly defined by a chain of command,” James Callander, managing director at Freshminds, said. “But this top-down military style and rigid approach doesn’t sit well with the overwhelming majority of junior workers. Neither is it effective in the modern workplace – an environment where change is not seen as a threat, but an opportunity. And, indeed, Millennials embody the marked shift taking place. “It’s unsurprising then that they respond and aspire to transformational leadership. These leaders will make significant strides in creating better engaged and more productive teams, which by default will positively impact the bottom line.”