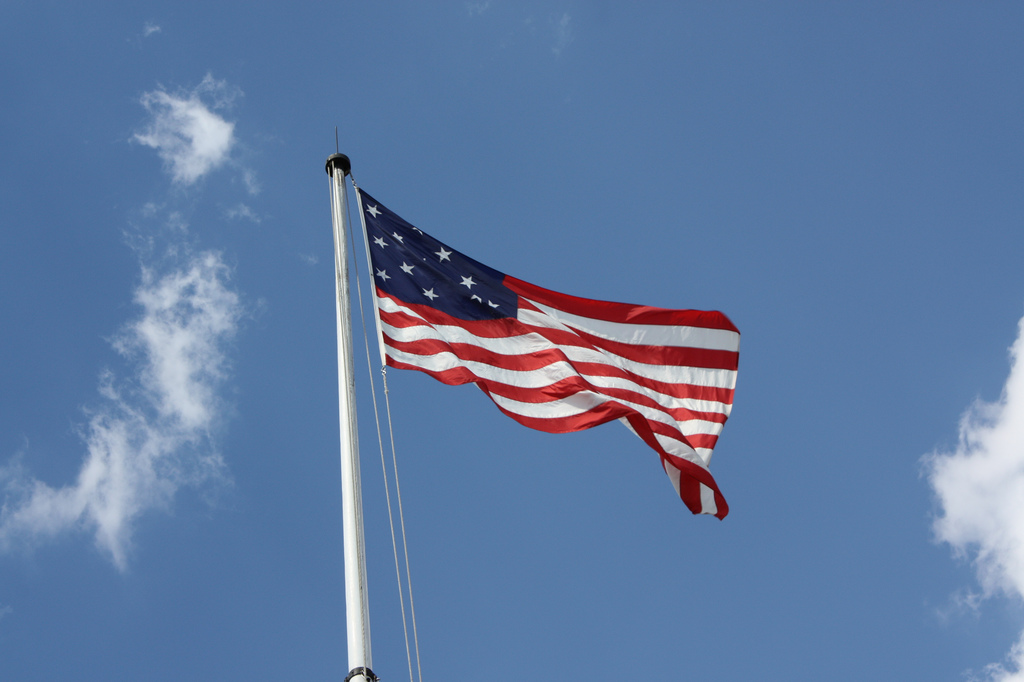 The new study, Sterling Assets from the CBI, finds the UK ahead of second highest investor Japan by almost $200bn.

Manufacturing was one of the largest sectors invested in at $137.6bn – ‘other industries,’ a wide umbrella including transportation and warehousing, accommodation and food services, administration, support, and waste management, had the most investment at $232.5bn. The report suggests British business reverence for the lucrative US market, American positive attitude toward risk and that both countries speak English have contributed to such a strong business relationship. The UK is also by far the biggest importer of US goods in Europe, and fifth most in the world; China is the largest. Notable British companies who have large US branches include Unilever, Reed Elsevier, BT and HSBC. CBI international director Simon Moore said: ?The unique trading relationship between our two countries continues to thrive. “The figures in this report show just how close the economic ties between the United States and the United Kingdom are, with both countries benefiting hugely from these links.” Image source