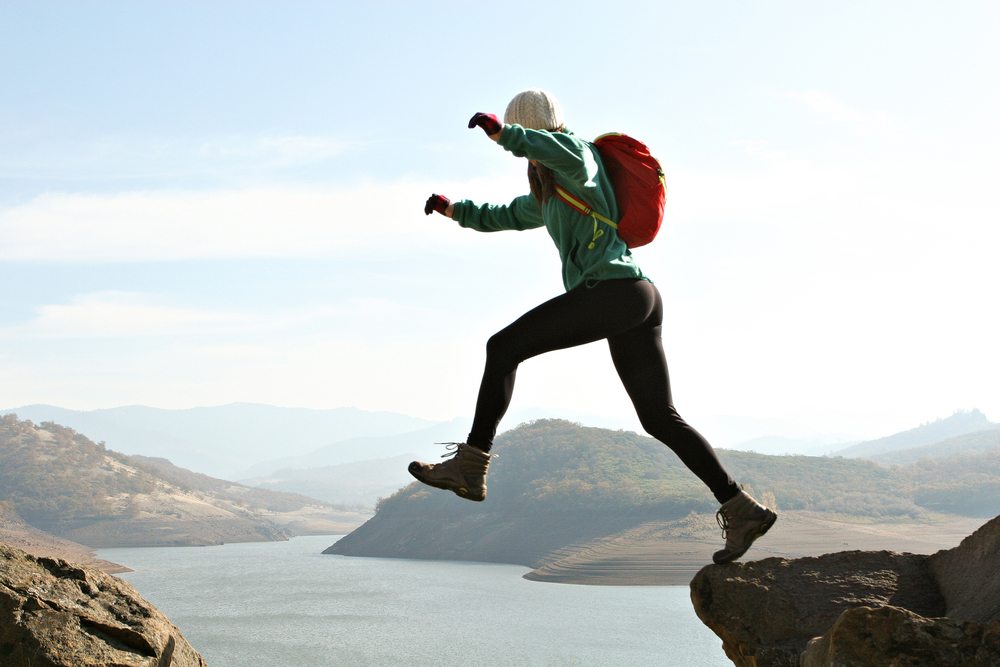 Share via
Progress is being made towards greater Next Generation Access (NGA) broadband coverage, but it is the final five per cent of coverage that will prove the most difficult. Achieving the intended 10Mbps speeds as part of the planned universal service obligation (USO) will be an improvement for some rural premises but will not be enough longer term as the low benchmark does not suggest a future-proof infrastructure. A lot of questions remain unanswered about this USO: will it be delivered on demand or be made available upfront? What funding will be identified and committed to deliver it? NGA speeds (30 Mbps or more) should be the minimum target for rural areas in line with the rest of the country. As an example, downloading a standard definition movie or any 500 MB file over a 2 Mbps connection would take 33 minutes compared to just over two minutes over an NGA connection. Each country within the UK has unique issues with difficult geography, dispersed population, differences in funding and variances in suppliers and competition. These issues can only be overcome by building on current initiatives and refining a cohesive strategy to strengthen collaboration between private investors, suppliers, councils and government agencies. A potential issue is the shortage of suppliers willing to deliver NGA broadband to these rural areas due to the difficulty of identifying clear profit margins. In August, BT announced take up for NGA broadband across the UK was likely to exceed the forecast level of 20 per cent, making it more profitable than first thought and highlighting the eagerness of remote residents to be connected. The third phase of public investments in broadband will require more open access to subsidised infrastructure and the availability of more wholesale services due to changes in regulations. This may involve a wider range of suppliers and should encourage more competition. There is no one-size-fits-all solution to achieving our digital objectives, including timescales. Instead, hybrid technology will most likely need to be used, combining a number of the strategies used so far and potentially contracting a combination of suppliers, rather than just one. The seven market test pilots demonstrated the potential of hybrid approaches in achieving high coverage in hard-to-reach areas at relatively low public subsidy per premise. Digital exclusion is a key issue in rural areas and can even lead to residents and businesses relocating towards better-connected urban centres. Connecting the final five per cent will be costly and difficult, but in the long term, this will not only help us achieve our connectivity goals but governments and suppliers will gain financial benefits with further contributions to the economy. The UK has a hard task ahead to close the digital divide. It is vital we keep people in rural communities connected and support their everyday lives with the technology city residents take for granted. By encouraging more collaboration and private investment, we can hope to move closer to a near universal NGA broadband coverage. Jean-Donan Olliero is principal consultant at FarrPoint, an independent IT consultancy currently working with the public sector throughout the UK to provide recommendations on the rollout of next generation broadband and mobile coverage. Image: Shutterstock
This article is part of our Real Business Broadband campaign, which seeks to provide a mouthpiece for business leaders to vocalise the broadband issues preventing their businesses from reaching full potential. We?d love to hear your take on the debate and where you think the UK needs to make drastic changes. Get in touch via email (shane.schutte@realbusiness.co.uk) or join in on the action using #rbBroadband.