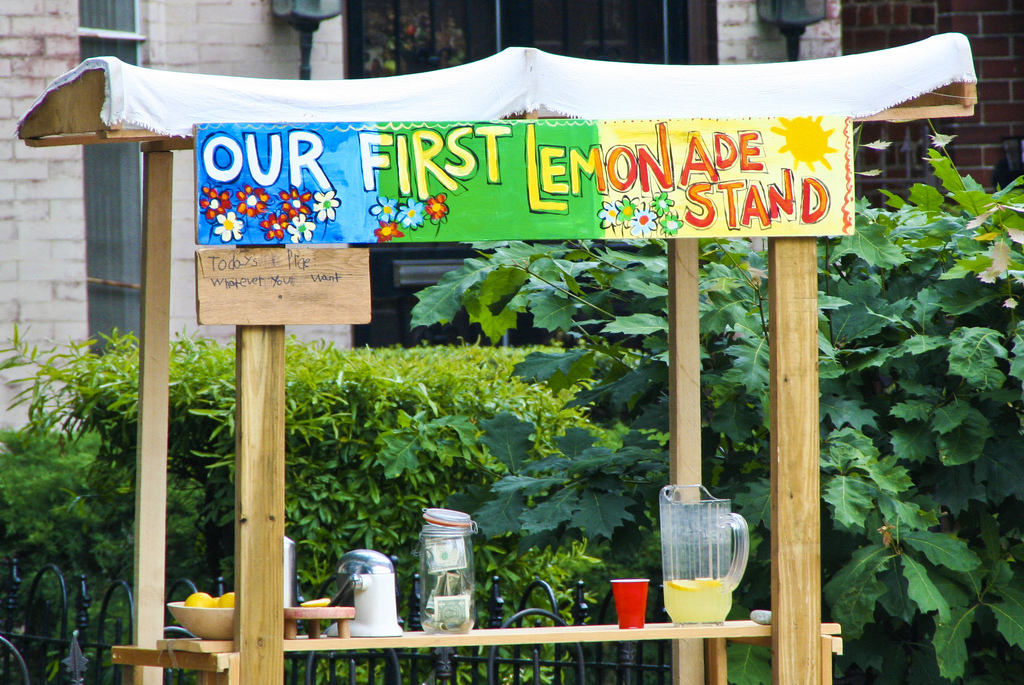 With 95 per cent of delegates saying the next generation is more entrepreneurial than the last, there is a responsibility to provide the tools to this generation to allow them to act.

However, ‘entrepreneurship’ is not considered a career as such, and therefore there are very few educational institutions, like General Assembly and Maker’s Academy, and these are often forbiddingly expensive. The report, which was created in collaboration with Cubitt Consulting and The Centre for Entrepreneurs, suggest family-friendly tax policies should encourage familial investment (often a source of seed investment) and encouraging recruitment even in early stages, by cutting regulations. As well as increase resources and counselling avaliable to SMEs. Guy Rigby, Head of Entrepreneurial Services at Smith & Williamson, said: ?The increasingly entrepreneurial culture in the UK has the potential to bring huge benefits to our society, but things need to change.  “Our outdated methods of education fail to recognise the full potential of an increasingly savvy generation.  There is also need for a supportive ecosystem for start-ups and scale-ups, which is why we are urging Vince Cable to bring back the Corporate Venturing Scheme, which proved to be the right tool at the wrong time. For the sake of the British economy, our Davids and Goliaths need to work more closely together.? The report coincides with another from British Chambers of Commerce (BCC), which found that the youth labour force lacks work experience and this is constricting the number of jobs they’re afforded. Lack of work experience is said to be a big problem among businesses hiring first-time workers (76 per cent). But 52 per cent do not offer work experience places. 88 per cent of businesses believe school leavers are unprepared for work.  ?Many businesses are worried that in today?s burgeoning economic recovery, hiring a young person is a risky move due to their lack of experience,” John Longworth, Director General of BCC said.  ?We believe that successive governments have failed our young people by not properly equipping them for their future careers. Creating artificial targets, such as half of school leavers should go to university, has in the past sent the wrong signal to young people about the employment and training options open to them. Young people should be able to fulfil their potential in their own talent pool.” The point extends to entrepreneurship: without proper educational facilities which encourage entrepreneurship, it will be seen as a high-risk career to pursue. Equally, promotion of goals in university attendance creates a perception that prosperity can only be had if someone goes to university. In the future, starting your own business should be less about ‘going your own way,’ and ‘striking out;’ and more about enacting change and contributing directly to communities. Image source