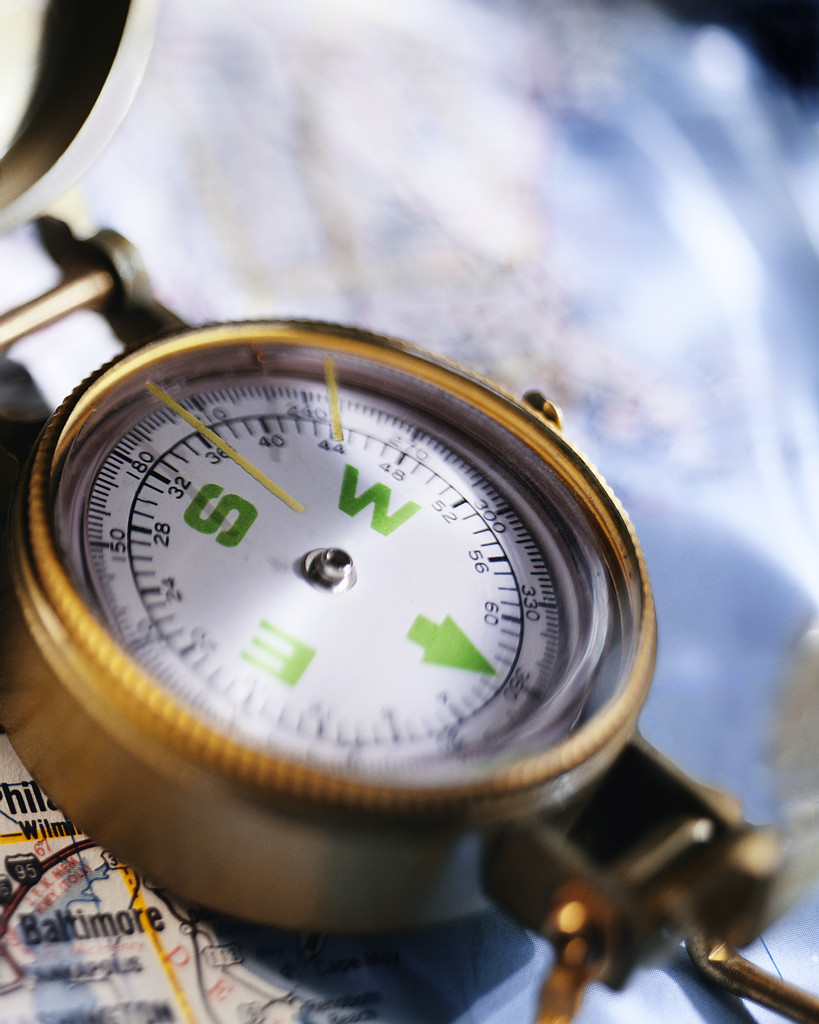 Make It Cheaper and?the Centre for Economic and Business Research have created a “Business Cost Index”, which identifies the country’s cheapest ? and most expensive ? regions to do business.

The Index is?based on historical price indices published by the Office for National Statistics for labour, physical input and materials, telecoms, insurance, transport, energy and financial services. It shows that Wales is the cheapest place to run a small business in mainland UK, with business costs four per cent lower than the national average,?followed closely by the north-east (3.8 per cent lower) and Yorkshire & The Humber (3.5 per cent lower). And yet despite its low business rates,?Wales suffers from among the lowest entrepreneurial activity across the UK, with a “business birth rate” of just 9.1 per cent. (Note: the national average is 10.2 per cent, which means that around ten new businesses are set up every year for every 100 that already exist.) At the other end of the scale is London.?Unsurprisingly, it?requires more investment to operate an SME in the capital than anywhere else in the country with business costs 16 per cent higher than the national average. London?has the highest business birth rate in the UK at 12.6 per cent. Click on the graphic below to enlarge.?

Make it Cheaper predicts that transport costs will rise 20.5 per cent this year, with energy bills and insurance premiums set to increase by 8.5 per cent and 7.1 per cent respectively.?