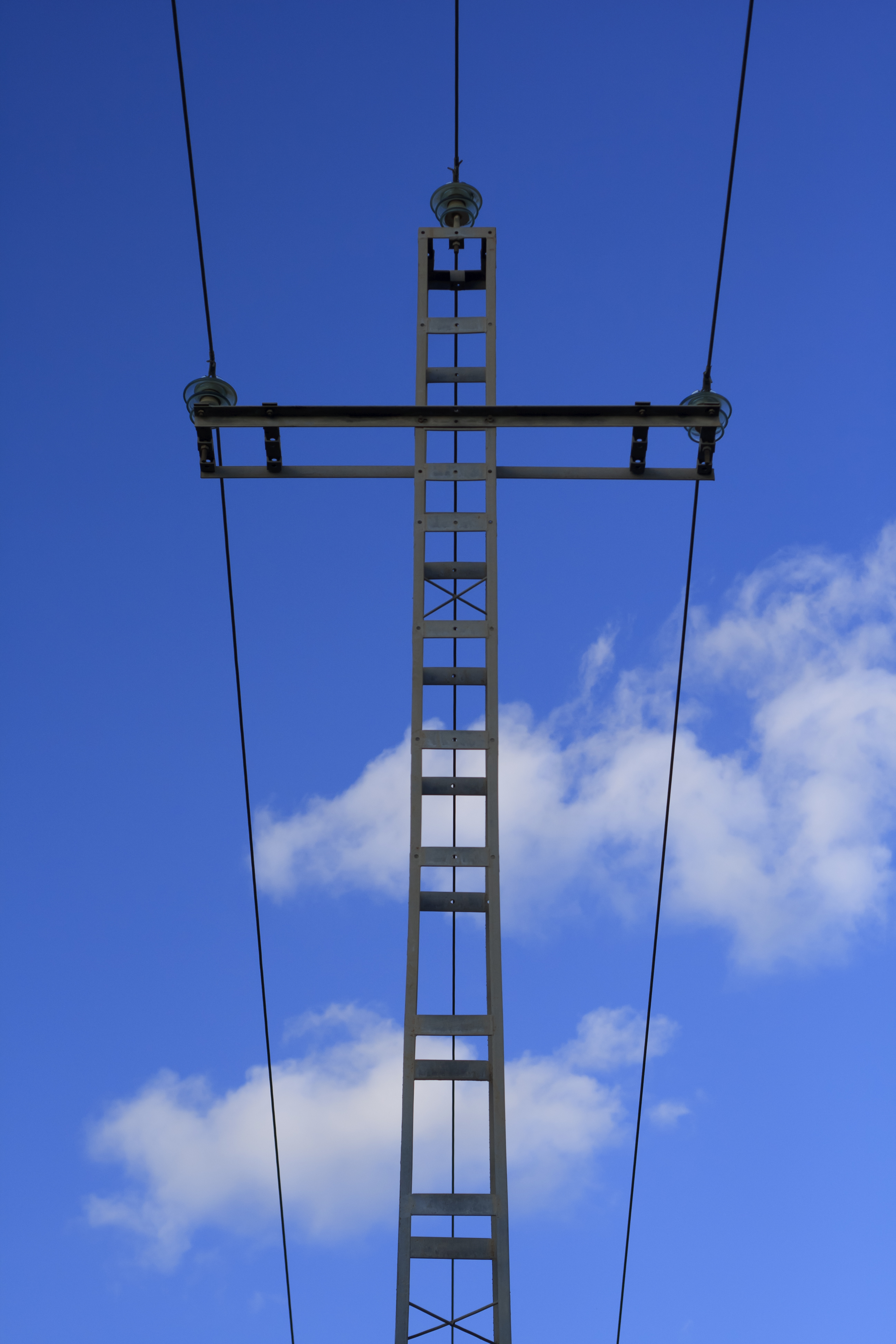 Chris Huhne, the secretary of state for energy and climate change, yesterday visited Sheffield to endorse its big ambition to be the UK’s first local energy city. Huhne’s visit marked the announcement that Sheffield City Council will work with energy company E.ON to help the city produce enough renewable energy to become self-sufficient within the next ten years – eventually selling excess energy back into the national grid. Currently, the city’s energy systems are largely from the national grid and rely on imported fossil fuels. The majority of local homes use gas as the main source of heat and the city’s transport systems are almost wholly dependent on oil.  By producing its own renewable energy locally, Sheffield will be more resilient to depleting fossil fuels and the rising costs of energy, while local people should benefit from lower energy bills, reduced carbon emissions and improved air quality. “Not only will Sheffielders be leading the way in the fight against climate change, but they will see lower energy bills and extra local green jobs created,” comments councillor Paul Scriven, leader of Sheffield City Council. “We’re putting Sheffield right at the cutting edge of green action.” Huhne says Sheffield is “setting the pace” for other towns and cities across the country. “I love Sheffield, it’s my city, but we need to be braver,” says Emma Harrison, who founded Sheffield-based A4e in 1991 and has built it into a £200m-turnover business operating in 11 countries and employing over 3,300 people. “We’ve got two universities, the biggest college in Europe and hundreds of schools. It’s not just steel that’s made in Sheffield any more. It’s all about its people.” Picture source