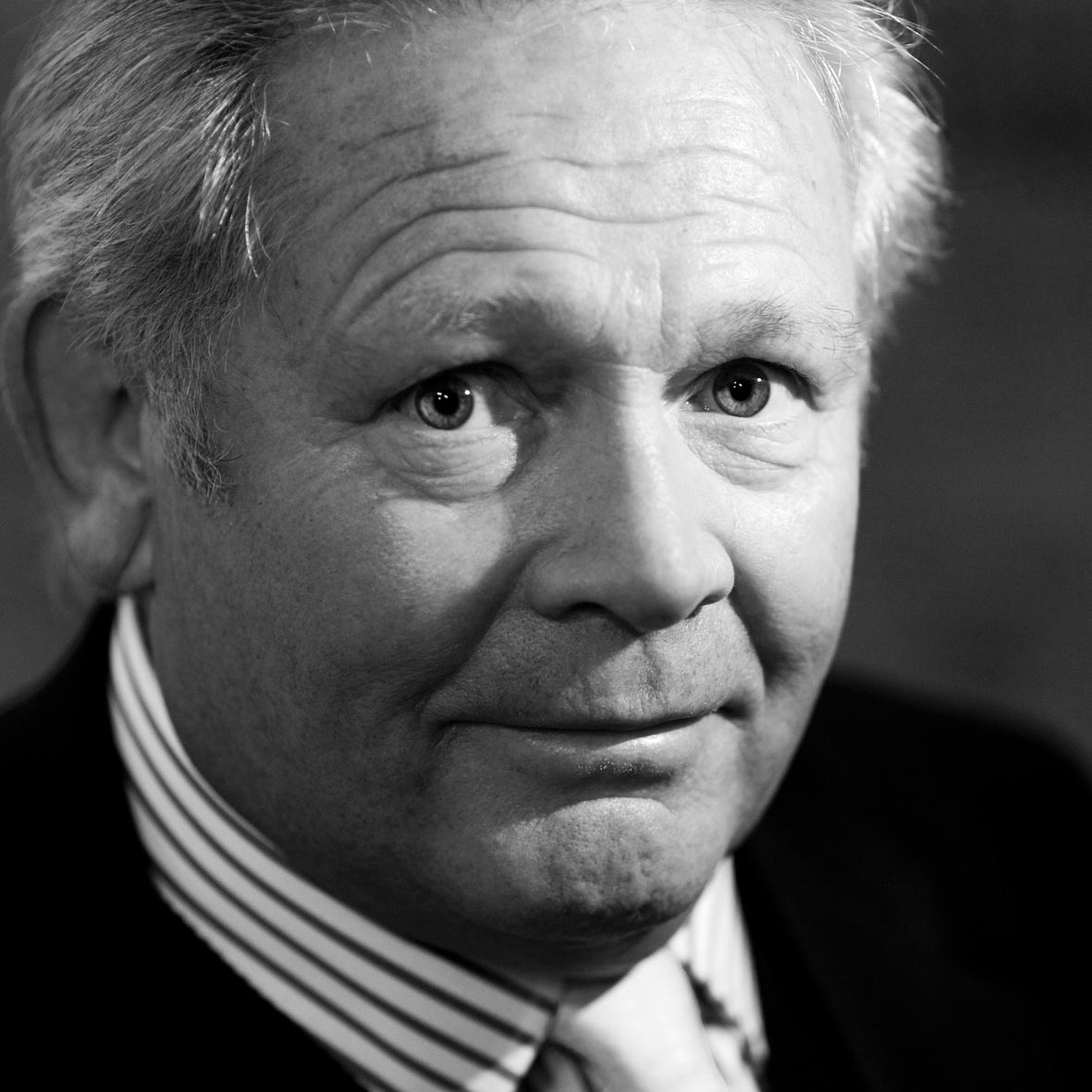 Share via
From the deep forests of Asia, South America and Africa, through countless middlemen and port authorities, to the skirting boards, roofs and shelving units of the developed (and developing) world, few industries are as global as timber.   At the heart of this fabulously complex supply chain is a Gloucester-based family business run by a former carpenter ? this year?s fastest growing UK business, posting average growth rates of 391 per cent over the past four years. With sales set to blast through the ?100m barrier, pre-tax profits between ?500,000 and ?3m, a robust balance sheet and suppliers in all corners of the world, this is a traditional business delivering thoroughly modern results. International Plywood was founded by former wood-cutting machinist David Attwood 26 years ago. Today, the business is largely run by his two sons ? Ian is the MD, Robert runs logistics. A third of the 60-odd staff have been with the firm for close to 30 years. ?I am so proud of what my boys are doing with the company,? Attwood smiles. ?We?ve always been focused on being one step ahead of the competition, and they?ve really taken that philosophy on-board.? Timber through and through It?s obvious that Attwood, 61, knows what he?s talking about, having been involved in his industry for more than 40 years. He likens himself to today?s young computer nerds who?ve grown up with developments in the IT industry. ?I?ve been brought up with the products and have seen them evolve. I know the panel products industry inside out.? Raised in the West Country, he left school to serve an apprenticeship as a wood machinist before becoming a manager at a joinery firm. ?Aged 21, it was an impressive position,? he recalls. It also gave Attwood his first taste of how important the supply chain can be: ?I was tasked with arranging purchasing contracts for materials and gained an awful lot? of experience in running a factory.? Five years later, Attwood became head of sales at a timber merchant, a period he remembers vividly. ?It was a time when, in the UK, there was a massive under-stocking situation. You couldn?t buy cement or get hold of plasterboard ? the country was just booming. It was a great opportunity to do well in the business.? But it was only when, a few years later in 1981, he bought timber merchant William Sharvatt and started International Plywood that Attwood came into his own.