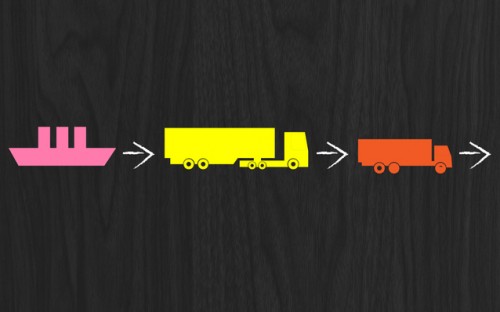 The UK Modern Slavery Act, passed in March 2015, aims to prevent the use of forced and child labour both in Britain and abroad by putting greater onus on larger businesses to be accountable for the practices of suppliers.

And if you thought being an SME made you exempt from this law, then think again. The UK Modern Slavery Act means SME bosses will face greater scrutiny from larger businesses they supply to. This is due to small firms forming part of the supply chain of larger companies who are caught by the provisions. As such, SMEs are being asked to give assurances on the issue so that large company employers can complete their risk assessment and publish their statement. But while it has been found that forced and slave labour typically occur in the operations of smaller businesses, 67 per cent of SMEs admitted to having never taken any steps to tackle the issue. On top of that, 61 per cent of small businesses surveyed are unaware of the Act, let alone its impact. Read more about the Modern Slavery Act: Of the SMEs surveyed, one in ten have ensured all UK workers are in receipt of the minimum wage and robust immigration checks are in place. Only five per cent of businesses have ever mapped supply chains in an attempt to uncover modern slavery, and just four per cent have provided training to staff or suppliers on how to spot the signs of possible slavery amongst suppliers. According to David Noble, CEO of the Chartered Institute of Procurement & Supply, though the legal duty to tackle slavery in supply chains is on larger corporates, smaller businesses still have a duty to ensure the same thing. He said: ?Ultimately, modern slavery is not an issue confined to the supply chains of large multinational corporations. On the contrary, SMEs can often have long and complicated supply chains. Employers need to realise they are just as likely to find enslavement in their operations, right here in the UK, as numerous cases show.” Noble added: ?To truly eliminate this evil from UK procurement, supply chains need to be mapped and simple measures put in place. Partnerships between larger corporations and smaller SMEs will be instrumental in driving out malpractice in the supply chain. The legal duty in the Act must not override the moral obligation of us all to make sure our supply chains are slavery-free.? By Shan? Schutte