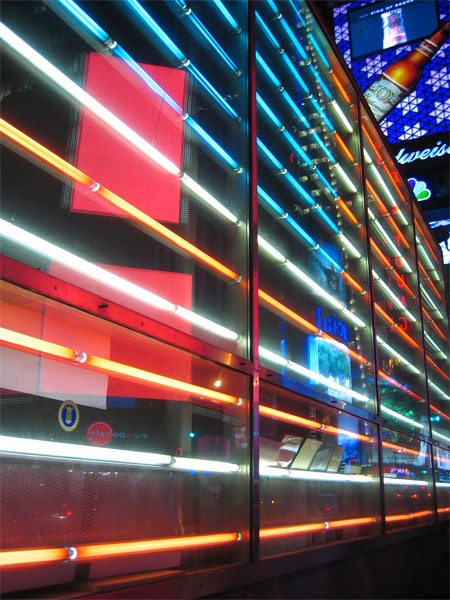 The UK’s top superbrand, for the second year in a row, is Rolex, the luxury Swiss watchmaker. The brand beat Apple and Microsoft into second and third place respectively.

Fourth on the Consumer Superbrands list, voted for by more than 2,900 British adults who rank companies based on the strength of their brand in the UK, is British Airways, followed by Coca-Cola, Google and Hilton. Voted against three main factors – quality, reliability and distinction – judges use the following definition for superbrands: “A superbrand has established the finest reputation in its field. It offers customers significant emotional and/or tangible advantages over its competitors, which customers want and recognise.” Stephen Cheliotis, chairman of the Superbrands Expert Council, says: “Consumers remain unsettled and fearful over what feels like endless economic doom and gloom, malpractice in key institutions and a weakening position for Britain in a changing world. It is perhaps no surprise that we are turning to reassuringly familiar brands that we have known throughout our lives – often much-loved British establishments that we still trust, despite recent problems for some. “In addition, voters recognise newer technology brands that make our lives simpler, happier and better-connected in these difficult times.”

As well as publishing a consumer list, The Centre for Brand Analysis, which runs the study, also published its business superbrand list, for B2B brands. Top of the Business Superbrands is – predictably – Apple, followed by British Airways and Google.

What do you think of these results? Leave your comments below.