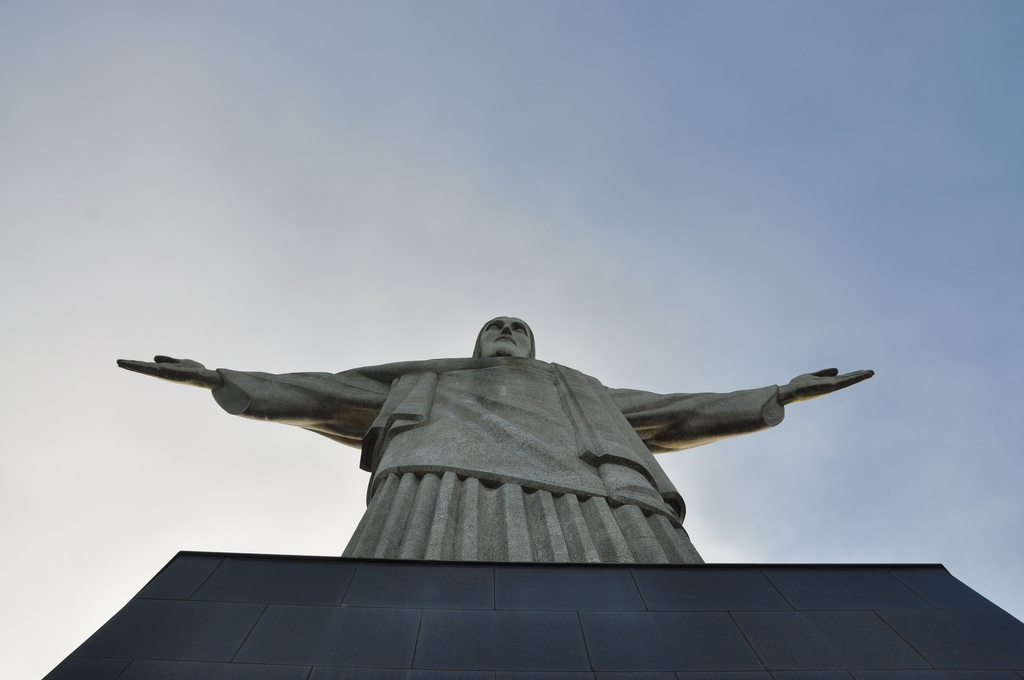 The value of vehicle exports increased by a remarkable $120m (?75m) between 2013 and 2014. Brazil remains a market with great potential for UK exporters. The wealth of its population is growing significantly, and its demand for everything from consumer goods to infrastructure, education and business services. Despite recent civil unrest the country has a relatively stable political system and its culture and business practices are much more in line with those in Britain and Europe than some other emerging economies. There are some challenges though ? Brazil’s tax system is complex and relatively expensive, and the country is spread over a vast area with patchy infrastructure. Brazil is ranked 116 out of 189 economies for ease of doing business and 72nd in Transparency International’s corruption perceptions index. The average time required to import to Brazil is 17 days and the cost per container is $2275 (?1340), versus roughly 8 days and $1005 (?600) for the UK. The infographic also highlights Britain’s imports from Brazil, which are worth ?4.1bn. Almost $800m (?471m) of this is gold imports, and other key imports include iron ore, soya beans, aircraft, beef and coffee. See the infographic in full. Image source