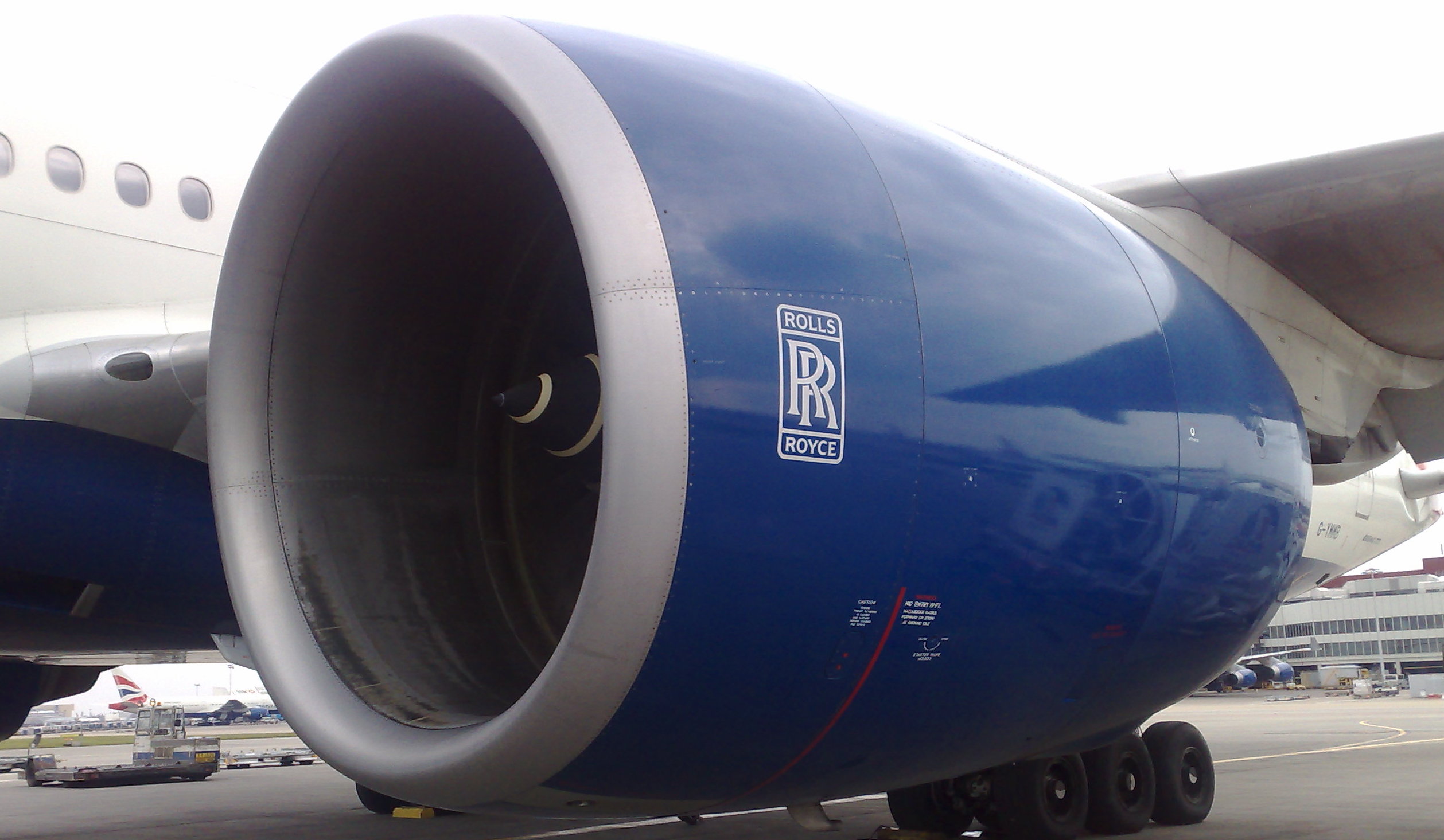 The trend of UK businesses looking beyond domestic shores, and indeed the stagnating European community, is something we at Real Business have noticed and want to find out more about.

However, rather than focus purely on British firms which are growing by looking abroad, the magnifying glass will be trained on those that are making a big play out of the Made in Britain brand.

Recent research compiled by Barclays Corporate Banking and the Centre for Economics and Business Research (Cebr) shed some light on the true value of Made in Britain separating it out from the more specific made in England, Scotland or Wales.

One interesting conclusion to come out of the study was that Great Britain does well in new and emerging markets as it is generally seen as a quality supplier?. In European countries and the US, still the two most important export markets for UK companies, it is seen as equal in quality to unlabelled products.

Furthermore, and at odds to the reliance on exports to EU countries, the Made in Britain tag is found to trigger a willingness to pay among customers in new and emerging markets that can on average be worth up to seven per cent more for products than those without a declared country of origin.

The Real Business focus will shed light on UK businesses which have successfully made a play of the Made in Britain label, gaining traction in new markets and helping to grow the company. In a month when the UKTI export week runs between November 10 and 14, leaders from across the country will be coming together to discover the benefits of exporting and the keys to success.

Since UK exporting has largely stagnated since 2011, after experiencing strong growth between 2009 and 2010, consumer spending and business investment can no longer be expected to fuel what is thankfully a growing British economy.

While machinery and transport continue to be the biggest single goods export category in each of England, Scotland and Wales, companies such as bike maker Brompton and bag business The Cambridge Satchel Company have shown what can be done on a global stage by products made in the UK.

Do you know of any businesses which are leveraging the Made in Britain tag and have made progress with exporting into new and emerging markets. We want to hear from these companies to find out why a move to using Made in Britain has worked and what they have found resonates with customers. Contact us on editors@realbusiness.co.uk