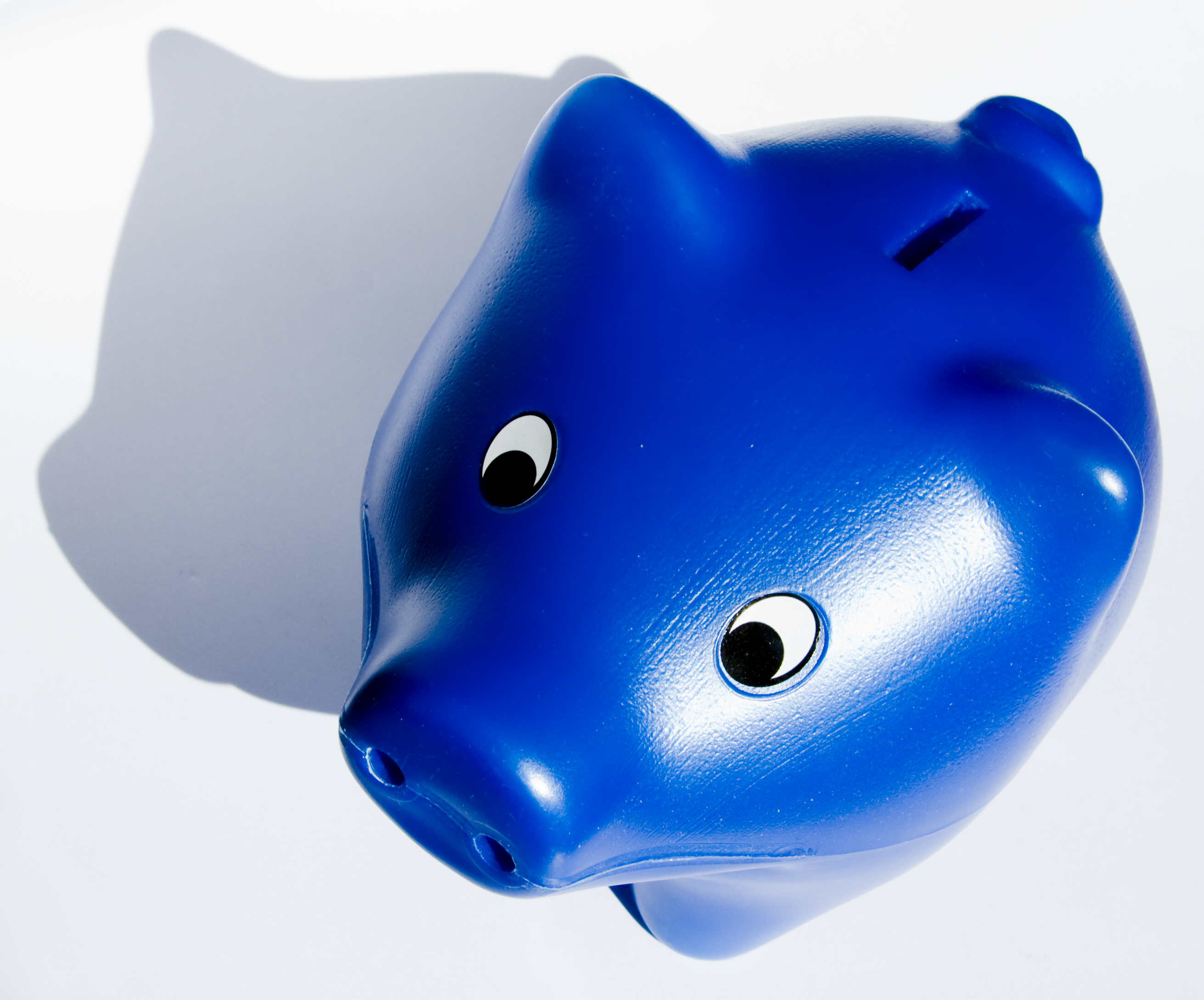 On Googling ?Terry Arthur?, I instantly warmed to him when I discovered that he has written another book titled Crap: A Guide to Politics. Definitely my kinda guy!

Arthur?s book starts with the tale of two workmen digging out a quarry with a gigantic excavator. One said to the other: ?It?s a crying shame. This quarry would provide work for a thousand men with shovels?. The other replied: ?Or a million men with teaspoons.? The excavator has enabled 1,000 men to work with greater productivity (and thus greater rewards); two of them in a quarry and the rest elsewhere. How did the excavator get there? As Mr Arthur points out, it was built by abstinence. Someone, somewhere, decided to abstain from consumption to build it or have it built. Had this not occurred, shovels at best and bare hands at worst would have been the order of the day The lesson is that savings, not consumption, bring riches. To quote from the book: ?For an individual, this is not controversial. Nor is it for a household. But Margaret Thatcher was accused of being dangerously simplistic for extending the argument to a whole nation and exhorting it to practise good housekeeping.? In Germany, Angela Merkel has taken up the same theme much to the disgust of Keynsian groupies worldwide. Across the pond, clearly Mr Bernanke ? aided and abetted by Washington ? takes the diametrically opposite view. There they are doing everything they can (QE2, continuing tax handouts for the rich and new spending programmes) to get the consumer to spend, spend, spend. Most economists would have you believe that such government pump priming eventually lifted the US out of the depression in the thirties, whereas actually what came to their rescue was WWII. The massive demands of war meant that Americans were forced to save and, at the same time, build better, more productive capital equipment. One-nil to Mr Arthur, methinks. Let?s hope it doesn?t take a war to bring profligate Western governments to their senses this time around.