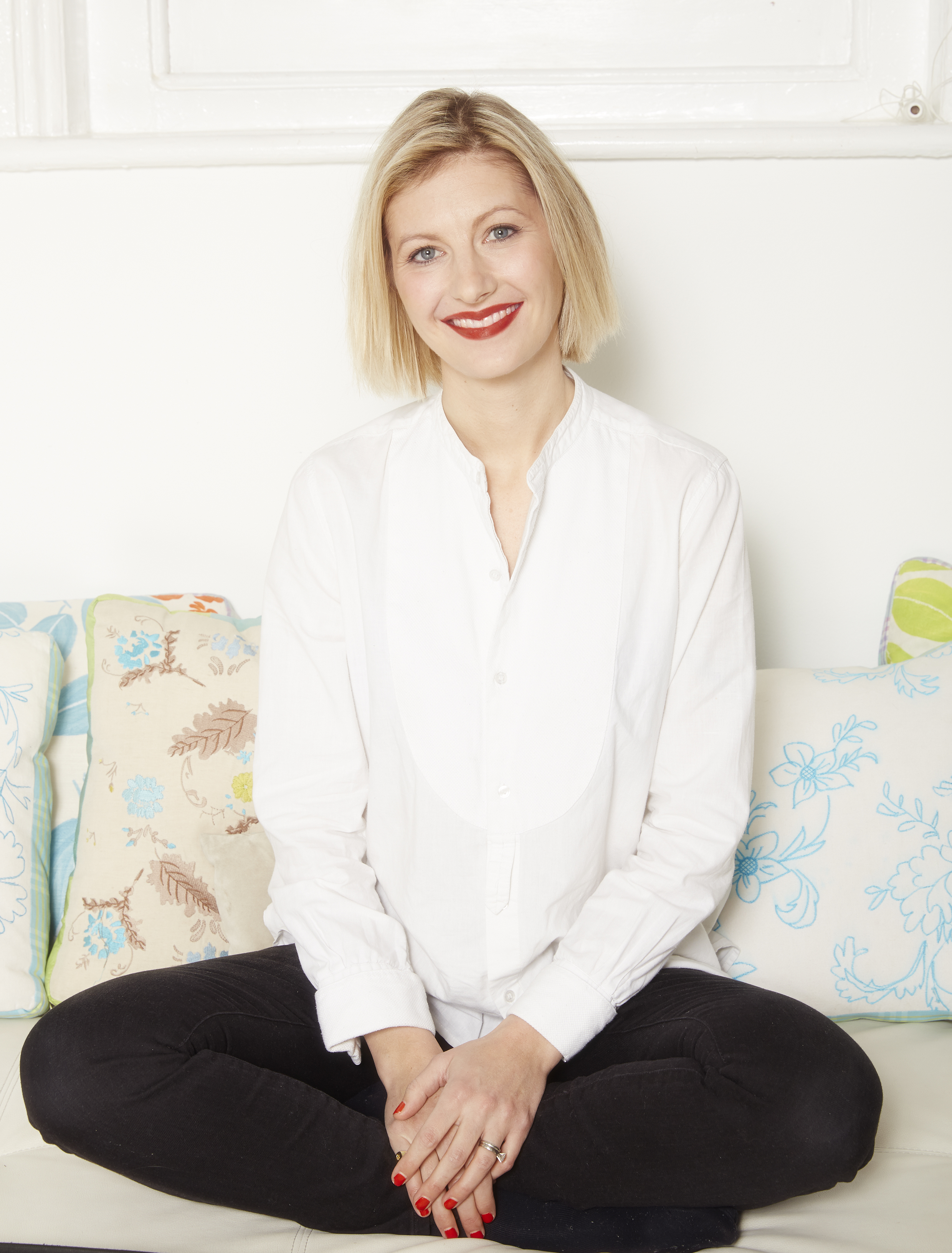 I would go so far as to say it’s a complete corruption of the meaning of entrepreneur and I have come to despise it, despite its media-friendly connotations.

Its shorthand for ah so you tinker away in your spare bedroom while your baby is asleep, then Of course it makes for good headlines but essentially it is a stereotype which has degraded mothers in business and devalued the achievements of those women, who also happen to be mothers, and the work they do every day running highly successful and enterprising companies. The basic problem is that it distorts the professional status of female business bosses by presenting an image of a harassed mum in her pyjamas at the kitchen table trying to juggle laptops and feeds. I have no doubt that in the early days of a business there is a lot more juggling to be done and it is commendable, but most women would still prefer to have those roles clearly defined as separate. Men also run businesses and freelance from home and are also responsible for childcare arrangements but have we coined a similar term for them that dilutes the importance of the work they are doing A moniker that doesnt recognise how hard and intellectually stimulating it is to run a business No – because it seems we reserve this kind of patronising approach just for women. The suggestion is they dont have a clue about real business but simply downgraded their job when they started a family, whereas the reality couldnt be more different. I wasnt a mother before I launched my business but I have since become a parent and I feel my approach is no different now to what it was before I had a baby. I dont feel as if I need a special tag and certainly not one that suggests either of my roles compromises the other or that what I am doing is low-risk, a small-scale enterprise with a softly, softly approach. Of course my son inspires me to do well in all that I do but I actually feel that if we accept this umbrella term of mumpreneur we are doing a disservice to all women in business. It allows a damaging distortion of what they do and what they have achieved. Think of the high-flying females running global operations I think we would and should think again about trying to label them in this way. We are entrepreneurs and we should insist on being seen as such. This is a term that has come to represent energy, risk-taking, determination, sass and flair whereas add the mum and that edge of unwavering ambition and drive is lost. I have every respect for any business owner out there every day working relentlessly to be a success, to grow and develop their venture – and that includes the parents amongst them. So lets not allow mothers doing just that to be debased by a term that is unnecessary and should be erased from the public domain without delay. Jules Canterbury is the founder of Amoralia, Britain’s first luxury maternity lingerie company.