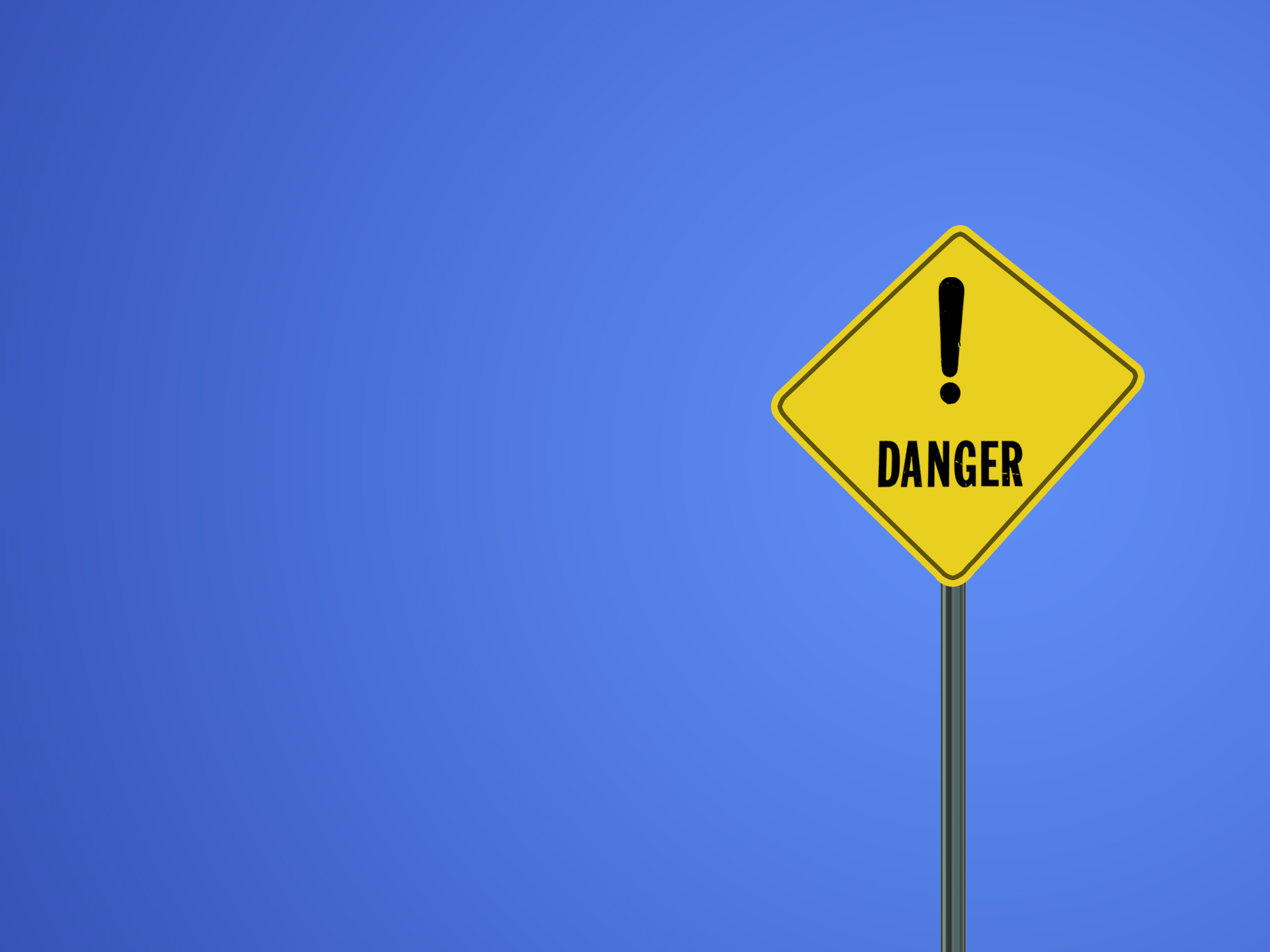 I recently attended a major conference for mid-sized UK companies. The theme: Global business – a future vision. The audience: 300 high-quality UK firms, many with an international focus. I met a privately owned Yorkshire ice cream maker, the CEO of a Cheshire oil and gas services business, quite a lot of bankers, and some major-league economic commentators. This was world-class insight into the deep undercurrents shaping our world. Many are uncomfortable; all are important.

Here are some highlights: Image source