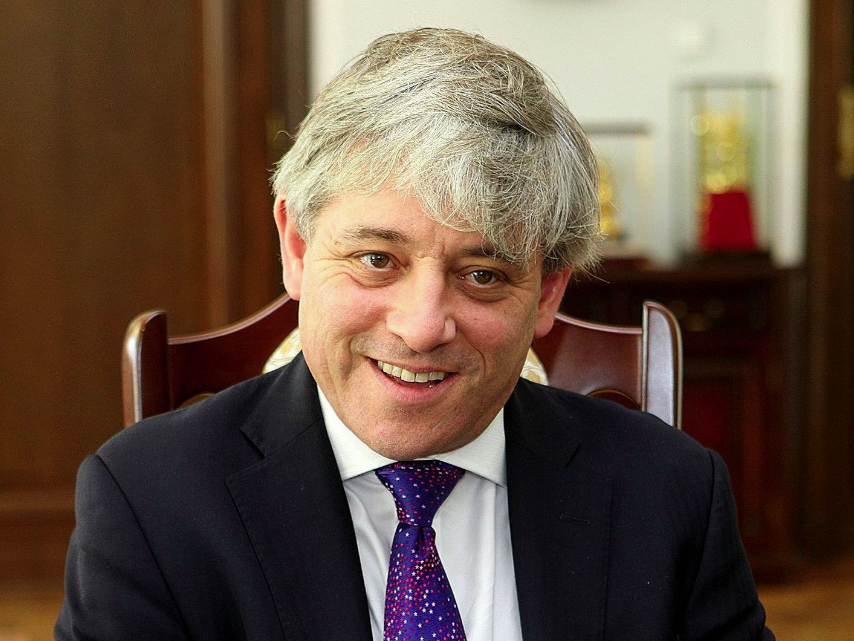 Indeed, the event went viral on multiple news channels because of its shock entertainment value.

But, from Bercows rebuke of Hunt, there are valuable lessons though, for us all. What was Hunt thinking Perhaps he was enraptured by the local election results. Perhaps he was making a doctor’s appointment. Perhaps he was playing Candy Crush. At least he was thoughtful enough to turn down the volume, but the smart idea, if you insist on using your mobile device in the chamber, is to sit on the back benches where you are at least hidden from view. The speaker continued: But to sit there fiddling ostentatiously with an electronic device defies the established convention of the house that such devices should be used, and I remind members they are impairing parliamentary decorum and are being rank discourteous to the shadow secretary of state and to the house. It didnt end there. It didnt end well. Bercow added: Put the device away. And if you dont want to put it away, get out of the house it is rude!? The sad reality is that most of us are guilty of a Jeremy Hunt moment in social and business situations. Could it be holding us back from valuable connections with others

As an advocate of technology-free networking, and to prevent you from straying into rank discourteous territory, there are steps that can be taken on the next page.