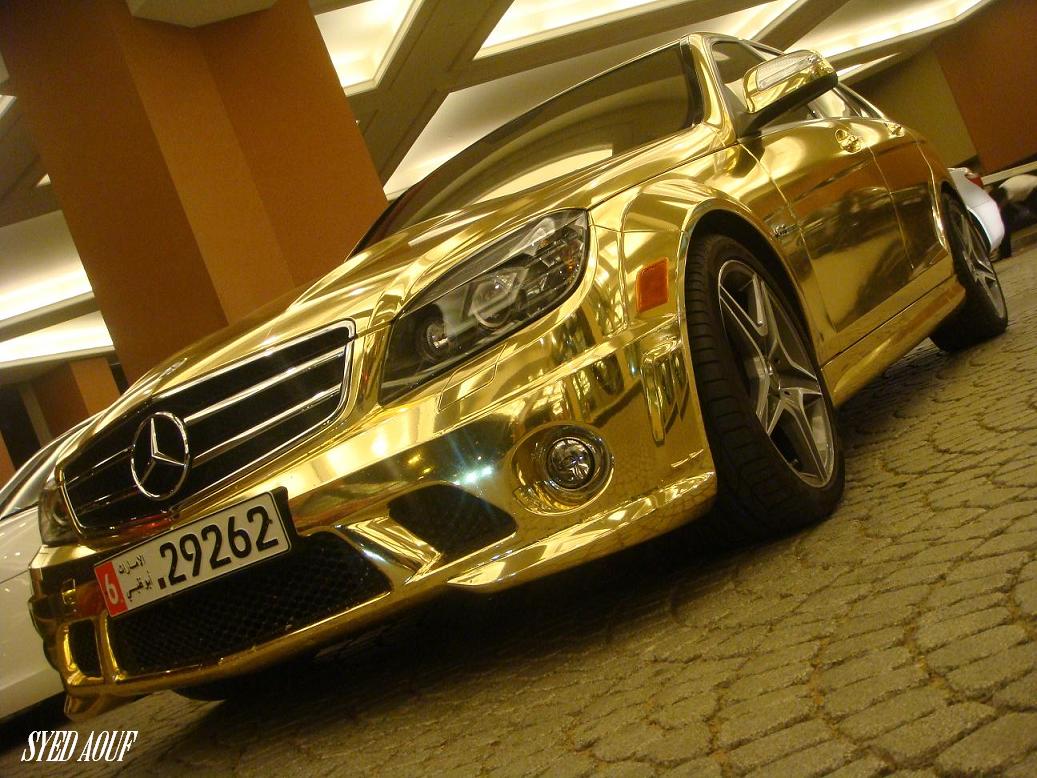 Share via
Adam Horowitz, head of UK, Ireland and Israel at Merrill Lynch Wealth Management, attributed the UK’s lacklustre growth in numbers of rich to economic headwinds preventing wealth creation such as rising unemployment and weak real estate values.
Others pointed to wealth taxes such as a 50 per cent top rate of income tax. “It’s little wonder when you are looking at some of the highest rates of tax in Europe. We are living in a heavily taxed country,” says Ronnie Ludwig, a partner in the private client team at accountants Saffery Champness.