Former trade minister Lord Davies set a target in 2011 for 25 per cent female representation at FTSE 100 companies by next year. At the time 21 of Britain’s top public companies had all-male boards but by March this year Glencore was the last.

Vince Cable, the business secretary, said that today was a “historic day” for the FTSE 100.

He said: “Huge progress has been made on this agenda since 2010 and from today every single top 100 company listed on the London stock exchange now counts a woman on their board.

“This last appointment has been long in the making but I congratulate Glencore Xstrata today on hiring their first woman non-executive board director.

“The case for change is clear – businesses with diversity at their top are more successful. British businesses have embraced this move for change and done so in a voluntary way, without recourse for legal targets.”

Despite this change there still remains a massive disparity between male and female representation on the boards of British companies, both in the FTSE 100 and at lower levels.

Figures show that women make up just 21.6 per cent of all FTSE 100 directors, and 6.9 per cent of executive directors.

Cable added: “Much more needs to be done of course to tackle diversity in the FTSE 250 and to fix the pipeline of women working their way up to the top of businesses to become the leaders of tomorrow.” 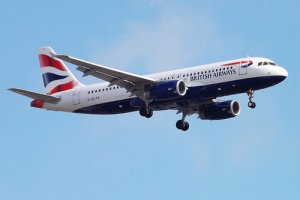