Alongside these figures, found by PwC’s ‘The Global State of Information Security® Survey 2015‘, it was also suggested that the estimated average financial loss from cybersecurity incidents was $2.7m (£1.67m) – a 34 per cent increase over 2013.

Insiders have become the most-cited culprits of cybercrime – but in many cases, they unwittingly compromise data through loss of mobile devices or targeted phishing schemes. Respondents said incidents caused by current employees increased ten per cent, while those attributed to current and former service providers, consultants and contractors rose 15 per cent and 17 per cent respectively.

Meanwhile, high profile attacks by nation-states, organised crime and competitors are among the least frequent incidents, yet the fastest-growing cyber threats. This year, respondents who reported a cyber-attack by nation-states increased 86 per cent – and those incidents are also most likely under-reported.

The survey also found a striking 64 per cent increase in incidents attributed to competitors.

But despite elevated concerns, information security budgets actually decreased by four per cent and has remained stalled at this number for the past five years. 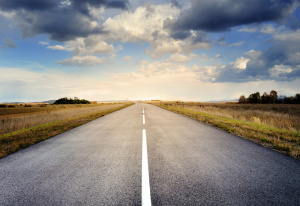 Defeat isn’t the end of the road: Use setbacks to your advantage 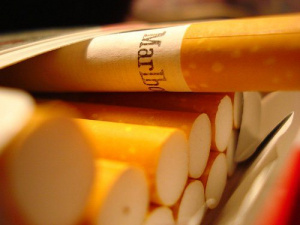