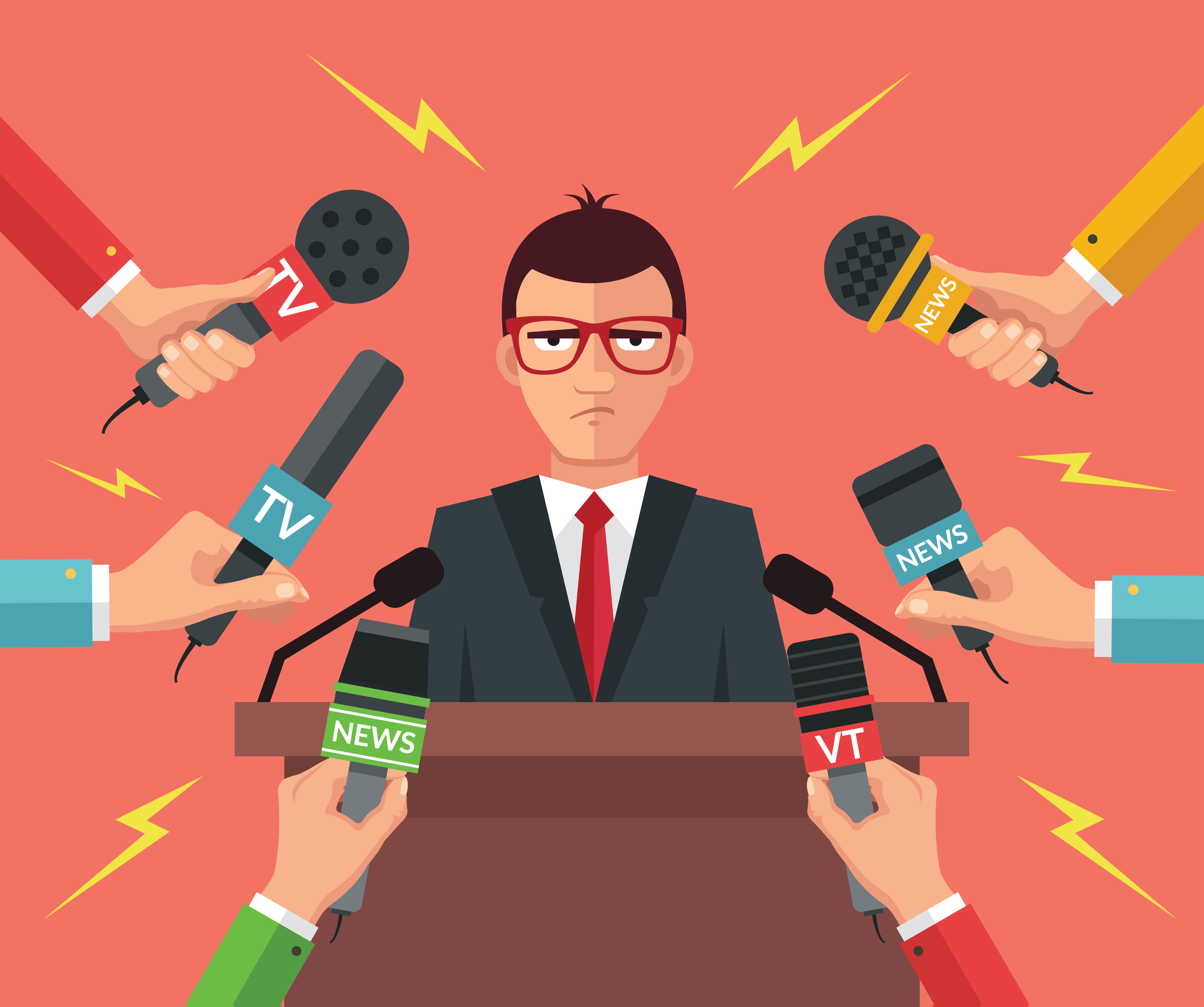 Issuing a ?no comment? in the face of an inquisitive journalist isn?t going to get you anywhere. In fact, a ?no comment? is pretty much giving them a green light to fill in the blanks themselves. No one should hide in the shadows of a PR crisis; it is your responsibility to offer a response, even if this is just a short statement, letting the public know that you?re looking into the matter. Once you?ve investigated and agreed a line with internal stakeholders, you need to get in front of the press, and say something more substantive. This is your opportunity to get across your key messages. Silence speaks a thousand words, so let them instead be your own. (2) ?Yeah but, no but…? One of the most common interviewee blunders happens when you come across as too defensive, and, as such, do not directly answer the question being posed. This often comes as a result of nerves, but is rarely how it is perceived. Instead, you will look like you?re trying to hide something. If the journalist gets wind of this, expect them to come down much harder on you, as they try to root out the story. We all remember Jeremy Paxman?s legendary interview with Michael Howard, do we not? When the same question was asked 13 times and Paxman was still denied a straight answer, Michael Howard was left looking dishonest, evasive and, frankly, pretty silly. Remember, the journalist is human being too ? any attempt to be rude or defensive will result in you being treated in a similarly hostile manner. By all means defend your company robustly, but always do it politely.

(3) ?Whatever, Trevor? Never question the integrity of the interviewer or the severity of the situation. A flippant attitude in the face of a crisis will damage your reputation more. Australian politician Tony Abbott was criticised in the media for saying ?shit happens? when told of the death of an Australian soldier in Afghanistan. The comment, apparently ?taken out of context?, was viewed as wholly insensitive by the public, but Abbott ? unlike many ? was given a chance to redeem himself. When approached by Channel Seven to explain his comment, Abbott declined to respond and instead nodded in the face of the journalist for a solid minute ? digging himself a far deeper hole. A ?whatever? attitude is a no-go for all media interviews; if a problem arises, address and respect the issue at hand ? it is your reputation on the line, protect it in the best way you can.

Lloyd Mullis is an account executive at Rampart PR