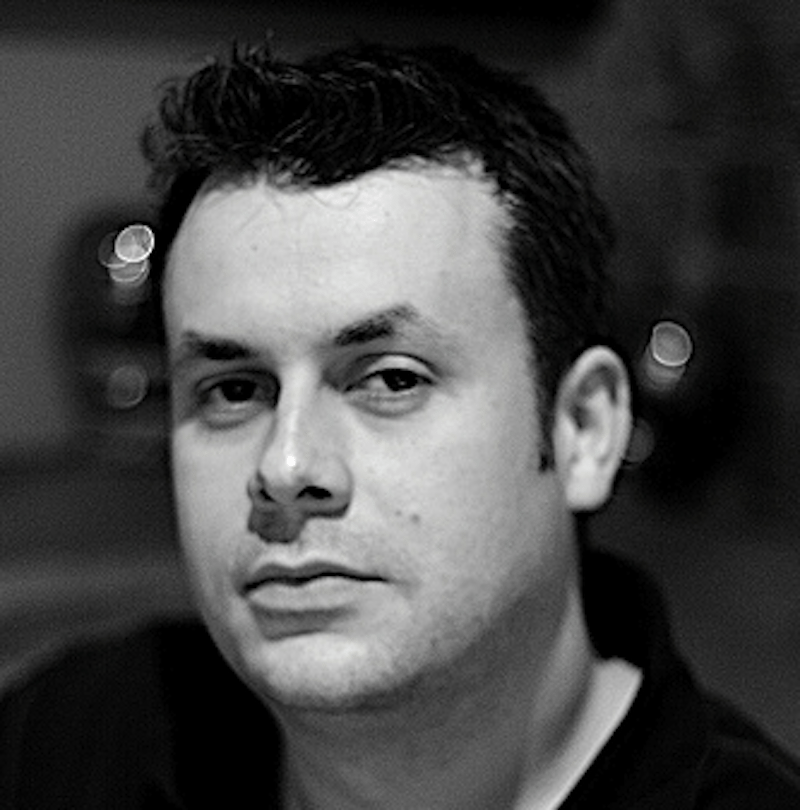 We?re on our planned trajectory to hit 50,000 paying subscribers in the next three years.

We?re pushing the boundaries of two sectors.? First, the coffee at home market: like wine 20 years ago, there is a growing trend of people wanting to try better quality coffee and learn about where it comes from. The market hasn?t really offered people a lot of choice beyond bland supermarket offerings, and never been prepared to really guide and help people learn about the amazing varieties and tastes they can deliver from around the world. We?ve set up to do just that. Secondly, e-commerce subscription: we believe there is a place to do something different with online retail where you can curate, educate, discover, and surprise customers with high quality products every month. Kopi is pioneering the coffee club concept in the same way DirectWines did for wine.

We really want to see people experiencing what real fresh coffee tastes like and to see it grow and mature the same way wine did. If we?re a big part of making this happen and a pioneer in the space, then that?s our ultimate aim. I want to see Kopi known as a friendly club that takes people on a coffee journey and is the go-to place to try amazing coffee each month and learn something new every time. Oh ? and a global behemoth of course.

This is a new area for us and we?ve just started taking orders from people across Europe, which has the potential to be a much bigger market for us then the UK. The market in Sweden for fresh coffee is 15x the size of the UK ? at over ?3m. We?ll expand this across key European territories throughout 2013.

Biggest career setback and what you learned from it:?

I?ve never really had a ?career? ? I was more about jumping from one crazy idea to another. I would say my biggest disappointment so far as been Keynoir.com, which was really doing well being a high-end daily deal site featuring amazing Michelin starred restaurants and top-end spa?s. It got very saturated and competitive too quickly and we ended up selling to Timeout before I really felt it had met its potential, as our investors wanted to exit.

Anyone who follows me on Twitter will know how often I complain about shoddy customer service. It?s a real bugbear of mine, as I don?t understand people who say ?that?s not possible? or ?we can?t do that?. These ?customer service? teams are often following a script and are not guided to think innovatively ? which really infuriates me more than anything. I was teased once for spending two weeks fighting TomTom to give me a ?30 refund ? but it?s often the principle of the thing. I banned myself from ever buying a Mercedes because I used to own an SLK 55AMG, which was corroded alloys and they refused to fix it ? thanks to that I?m an Audi guy all the way now.

People?s perception of what, and how much, a great coffee is will change for the better. We call it the ?taste ladder? ? once you?ve tried something like Kopi, there is no going back. Fresh coffee will become the dominant category when drinking at home and people wherever they go will be asking to know more about their coffee, where it comes from, and when it was roasted. It?s really going through a revolution.

We still lack any maturity with an angel investment market in this country and it often is complete random chance if you get funded. I?ve seen great companies not secure investment and really terrible ones with no chance of success raise a lot ? sometimes there is no logic to it.? Raising money is like putting a bunch of entrepreneurs and investors in a washing machine (let?s call them fluffy socks). You all get a bit wet and you either come out with your “sock partner”, or come out alone.?If the government really wants to do something, then it needs to provide a startup fund and get real entrepreneurs to run it for them.

Tenacious, blunt, motivating when I want to be, flashes of inspiration, supportive. Fail to deliver or become a ?B? player. I also get annoyed quickly.?

Probably just my habit of buying every single new thing Apple makes, without fail ? much to the despair of my wife. ?At least she gets my hand-me-downs.

Resign (joking)? The best people who understand which businesses stand the best chance of success and can advise them, are entrepreneurs themselves with proven success. Instead of making funds and departments run by investors or bureaucrats, set up a fund run by them with government money.