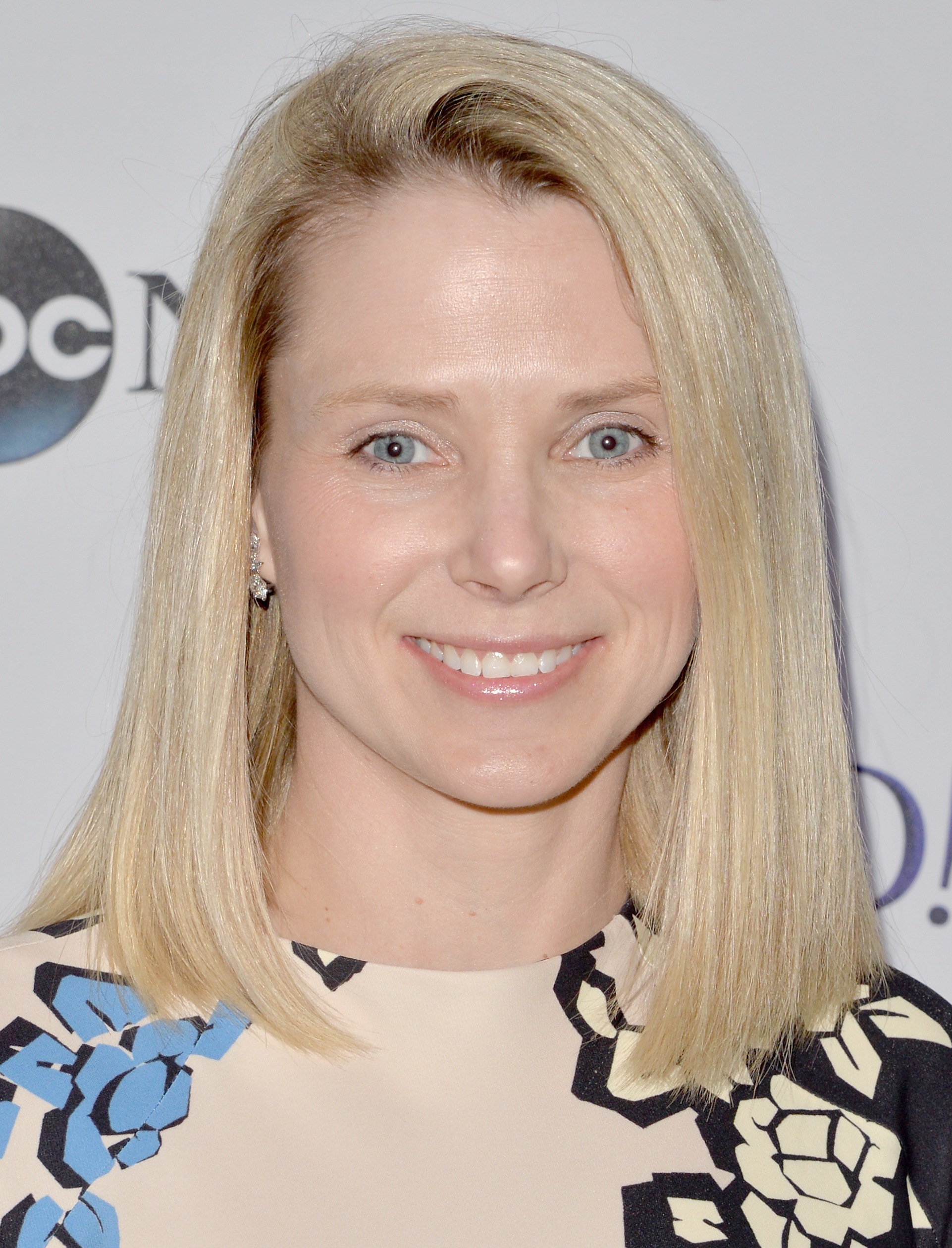 By highlighting that it has only scratched the surface of its potential is a tacit admission that Yahoo! has yet to execute on the opportunity in front of it. This, in a nutshell, is at the root of Yahoo!s current malaise as we have long believed that Yahoo! already has all of the assets it needs to execute a decent turnaround.

In Edisons most recent research report, Yahoo! has been assessed based on what revenues it could generate if it were able to execute on its assets. Yahoo! already has assets that cover 75 per cent of the Digital Life pie and it also claims to have 600m monthly active users on mobile. If we assume that Yahoo! had executed on its assets such that a thriving ecosystem had been created on mobile devices, then it should have generated $923m in revenues from mobile devices. Instead it generated just $271m in revenues from mobile, missing out on 93 per cent of the revenue opportunity open to it. Most worrying of all is that management was happy with this figure strongly, indicating that it has not realised the scale of the opportunity that it is missing out on. There are a number of reasons for this underperformance: Firstly, although Yahoo! has the coverage of the Digital Life pie, most of the assets remain predominantly in the fixed internet. Secondly, acquired companies have not been integrated into Yahoo! but have instead been pretty much left to the bosses’ own devices. Thirdly, ongoing turmoil where strategy seems to change on a weekly basis, has meant that these problems have been shoved to low priority. Finally, Yahoo! no longer has the management strength to carry out this transition. The net result is a company that is limping from one quarter to the next and a management team that spends all of its time working out whether to spin or sell its core assets. Yahoo!s core business is attributed negative value by the market which I think is very far from reality as it is profitable and does generate cash. However, the way that things are going, it looks very much as if plenty more value destruction is to come in 2016. My heart wants to get involved but my head sees all the hallmarks of a classic value trap. Richard Windsor is an analyst at Edison Investment Research.