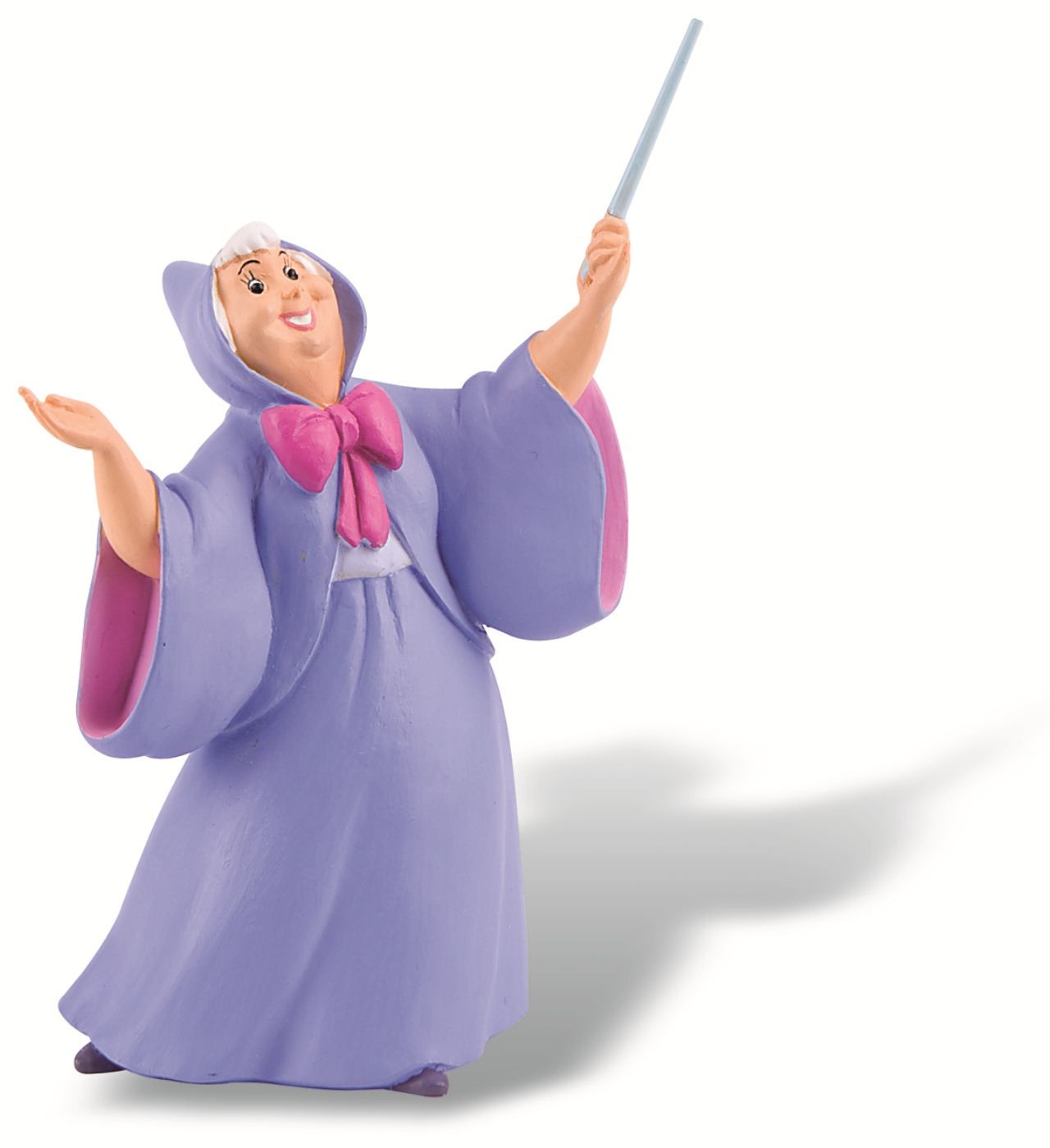 As the unemployment debate rumbles on, the one thing that seems to be missing is common sense, especially from those who would criticise the government’s general policy of wanting to exchange a day’s work for a day’s pay.

These seem to be radical policies if you ask that economic juggernaut Ed Balls or his mate Ed Miliband. And then there’s Channel 4, which has come up with the novel Fairy Jobmother to supposedly deal with the 2.5 million who are currently out of work and sucking the life out of the state.  On this show, all the people on it kept saying: “There’s nothing out there for us.” But the truth is there is, and it’s called benefits.  Let’s be honest here: what we are doing is paying people to not work. And we’ve been doing it for so long that we have successfully trained people in the skill of not working for a living!   A while ago, I came up with the solution for the million out-of-work under-25s. Nothing complicated, just that instead of paying them dole money for nothing, you train them in skills such as plumbing and electrical work. And if they won’t do it, then guess what? They get no money!  Some people say that’s harsh, but it makes perfect sense. The youngsters would be plugging the national skills gap and, crucially, paying tax into the Exchequer. And why shouldn’t this sort of rule apply to the rest of the adult unemployed, too? It seems to be the essence behind Chris Grayling’s new Work Programme and tell me the Employment Minister and I ain’t drinking out of the same teapot!  The simple truth is that if we put half as much effort (and money) through the Work Programme into training people to work as we have, over recent decades, into teaching them how to not work for a living, then unemployment won’t be a problem.