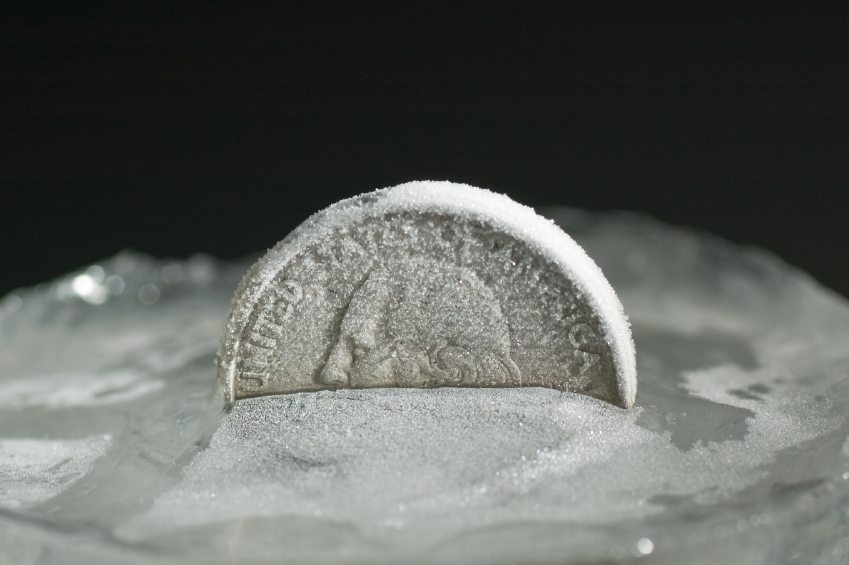 In a previous article I mentioned how the FSA’s clumsy intervention in the crowdfunding market had got me thinking, and digging, into the roots of the mess we’re in – otherwise known as our economy. That’s a deeply depressing activity, unless you have an inveterately optimistic nature – or think you can see a chink of light on the horizon. I count myself fortunate in both respects.