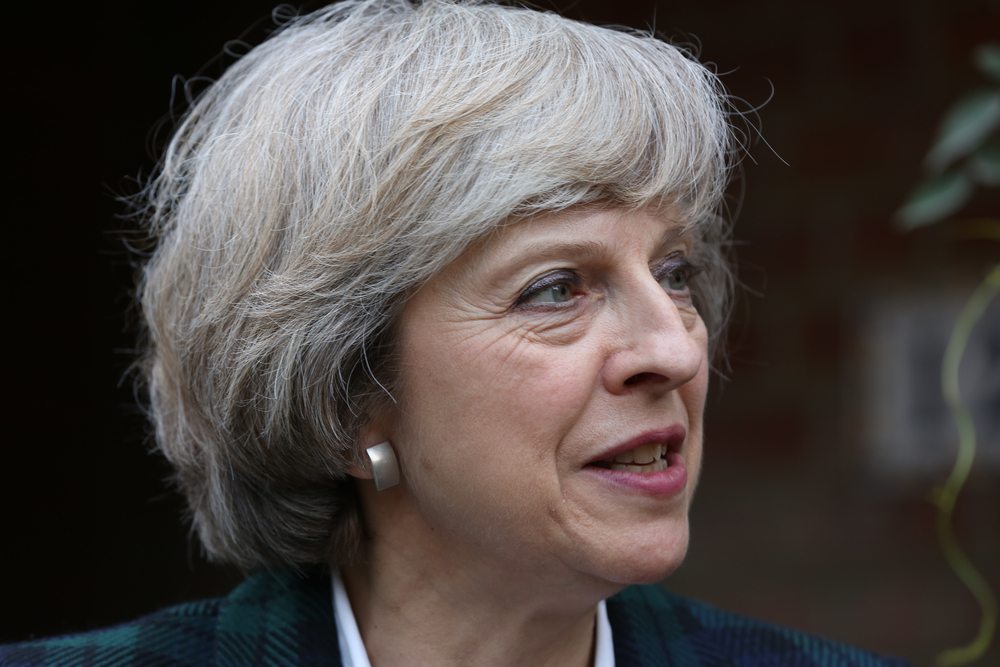 Share via
The Divisional Court has upheld an application brought against the government after the referendum vote, claiming it does not have “prerogative power” to invoke Article 50 without a vote by parliament. Article 50 – part of the Lisbon Treaty – is a big deal, according to editor Hunter Ruthven. “It is a five-point plan devised should any nation decide to leave the EU. It sets out a two-year exit process, during which time it will be constantly negotiated with the 27 other members of the EU.” But prime minister Theresa May’s plans to invoke it could be delayed by up to a year because of the ruling – she previously explained she had the authority to begin the process without such a vote. In other words, Jacqueline Kendal, senior associate at Rosling King, explained, “May (or, more probably, the secretary of state for exiting the European Union) cannot invoke it without parliament’s approval. This is going to be very difficult as the majority of MPs believe remaining in the EU is in the UK’s best interests, although some indicated despite their privately held beliefs, they will follow the decision of the referendum. Certainly, putting the matter to a parliamentary vote will heighten tensions.” Many believe the Article 50 ruling was the right one – Kieran Laird, Gowling WLG’s Brexit Task Force, is a case in point. He claimed parliament is the highest authority in the UK and the legislation that it enacts cannot be overridden by the government relying on residual prerogative powers. “As the court accepted in this case, triggering Article 50 will inevitably lead to the UK’s withdrawal and EU law ceasing to apply in the UK,” Laird said. “It will therefore lead to the loss of rights under EU law that parliament has previously legislated for UK citizens to enjoy. It is therefore for parliament to consider whether it now wishes to legislate for the loss of those rights. “The government is going to appeal so this decision is a dress rehearsal for that of the Supreme Court in December. However, the judgment, made by a bench including two of the most senior judges in England and Wales, may well set the weather in the Supreme Court and make an eventual victory for the claimants more likely. If that happens, May’s plan to trigger Article 50 by the end of March next year will be abandoned and MPs will have a chance to impose conditions ensuring proper parliamentary scrutiny of the negotiations as they go forward. That is important as such scrutiny has been sorely lacking to date.” The Guardian has also claimed MPs now want May to reveal more about her Brexit strategy first. It quoted Brexit secretary Keir Starmer is having said: “It is inevitable the prime minister will have to answer the big questions. “This is about accountability and scrutiny. Very many MPs accept and respect the referendum of course, but the terms upon which we exit are vitally important. I think there is now consensus that the prime minister has got to disclose the overarching strategy. The idea that we are all to be kept in the dark until some time in 2019 only has to be said to be rejected.” Image: Shutterstock By Shané Schutte