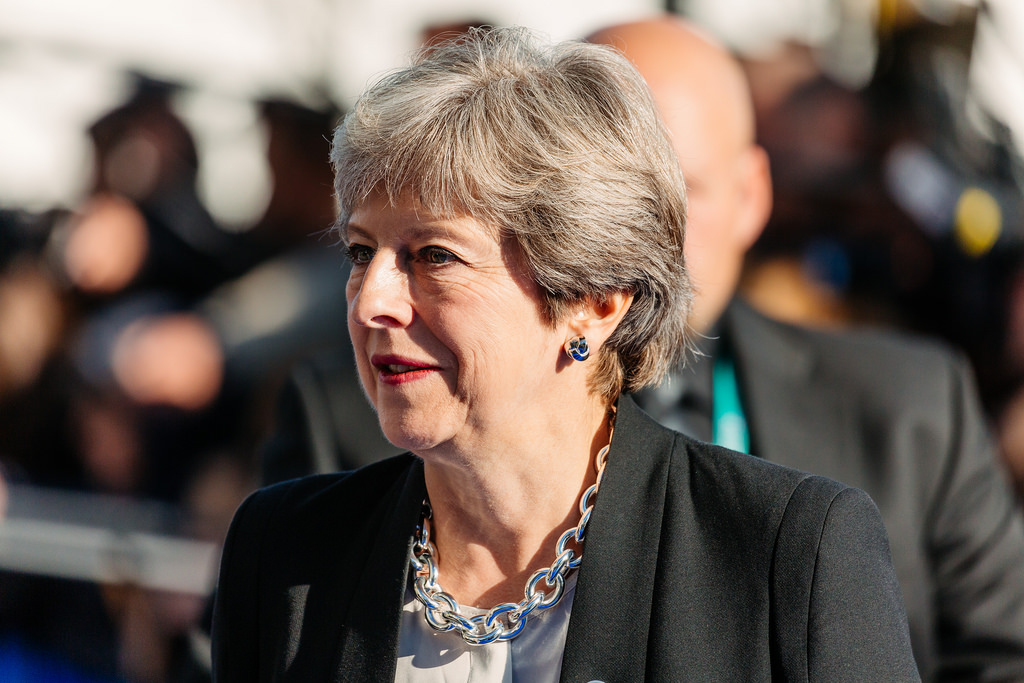 Share via
The government laid out its Good Work Plan in response to the Taylor Review, which investigated the impact modern working practices have?on business. The review found that the strength of the UK?s labour market is built on flexibility, but that a clearer focus is needed on quality of work as well as the number of jobs. The reforms are a vital part of the?Industrial Strategy, the government?s long-term plan to build a Britain fit for the future. Its aim is to help businesses create better, higher-paying jobs. However, Ithere is a threat to the Good Work Plan which comes in the form of the off-payroll tax that HMRC is looking to impose on the private sector. It actively incites exploitation of the UK?s most vulnerable workers. It is a misguided attempt at tackling perceived abuse of the tax system through bogus self-employment and the tax, in fact, stokes non-compliance at the other end of the spectrum, enabling unscrupulous hirers to exploit low paid workers further. The government is tasked with addressing a perceived tax shortfall from false self-employment while attempting to level the playing field for low paid workers, the majority of whom are self-employed.

However, its biggest mistake with off-payroll has been handing all the cards over to hirers, who have most to gain from flexible working arrangements.

There are two key financial advantages to engaging self-employed labour. One is avoiding employer?s National Insurance (NI) at 13.8% and the other is not having to provide employment rights. The first of these accounts for the vast majority of HMRC?s perceived tax shortfall, for which the hirer is now liable under off-payroll when a contractor is deemed “employed for tax purposes”. But, as we have seen in the public sector, hirers have taken a cautious approach and some have made blanket assessments to deem workers as employed ? to mitigate their own tax risk ? while passing on the employer?s NI cost to the worker. ?Such a move has created a significant burden for contractors, though many can negotiate increased rates to counteract the added tax. What about those in precarious work with no bargaining power? The department for business, energy and industrial strategy estimates there to be?2.8 million gig-economy workers in the UK, a large portion of whom have been forced into false self-employment for lack of a better alternative. Hardly a day goes by without a gig story hitting the headlines and for these vulnerable workers, the options are to either accept low paid work with an unfair tax deduction or go without. Despite the unjust working conditions, many are forced to take the former option.

The matter is made worse by those affected having no realistic means of appealing their unfair tax treatment. HMRC maintains that contractors can contest their tax status at a tribunal. But what about those who don?t have thousands of pounds to spare for an appeal? And, not only are these individuals overtaxed, they are also underprivileged. You would think that being treated as an employee for tax purposes would result in eligibility for the requisite employment rights ? an argument put forward by Matthew Taylor in his review. Introducing this measure would reduce exploitation of precarious workers while providing a disincentive for those whom HMRC believes to be tax cheats from working off-payroll. Yet, somehow HMRC hasn?t seen fit to consider this proposal. Everybody loses out ? none more so than the low paid self-employed.

The inevitable fallout from the off-payroll tax is further non-compliance. By creating an additional tax burden for low paid workers, HMRC has made it more difficult for them to pay the bills and feed their families. HMRC, through the implementation of IR35 and its invention of the “deemed employee”, is to blame for the proliferation of tax avoidance in the UK that it has ironically dedicated so many resources to tackle.

If the taxman doesn?t take a look in the mirror and acknowledge this, instead of pressing ahead with plans to extend their new off-payroll tax rules into the private sector, the problem is only going to get worse.

HMRC announced that over?20,000 contractors have used tax avoidance schemes?over the last 20 years. It estimates that these contractors collectively owe roughly ?1 billion and maintains that the hefty sums owed after these schemes were tackled retrospectively are just a means of ensuring that contractors pay the tax that is due. While it?s fair to say many contractors should have known better than to engage in dubious tax schemes, most would never have done so if HMRC hadn?t imposed IR35. Everything outlined above is already rife in the public sector, yet HMRC still seems intent on introducing the off-payroll tax ? and the collateral damage that comes with it. If the off-payroll tax goes ahead, it will completely nullify the Good Work Plan. The taxman cannot continue to turn a blind eye to this issue. It will be a disaster if he does. Dave Chaplin is the founder and CEO of ContractorCalculator, a contracting authority for contractors, freelancers and the self-employed.