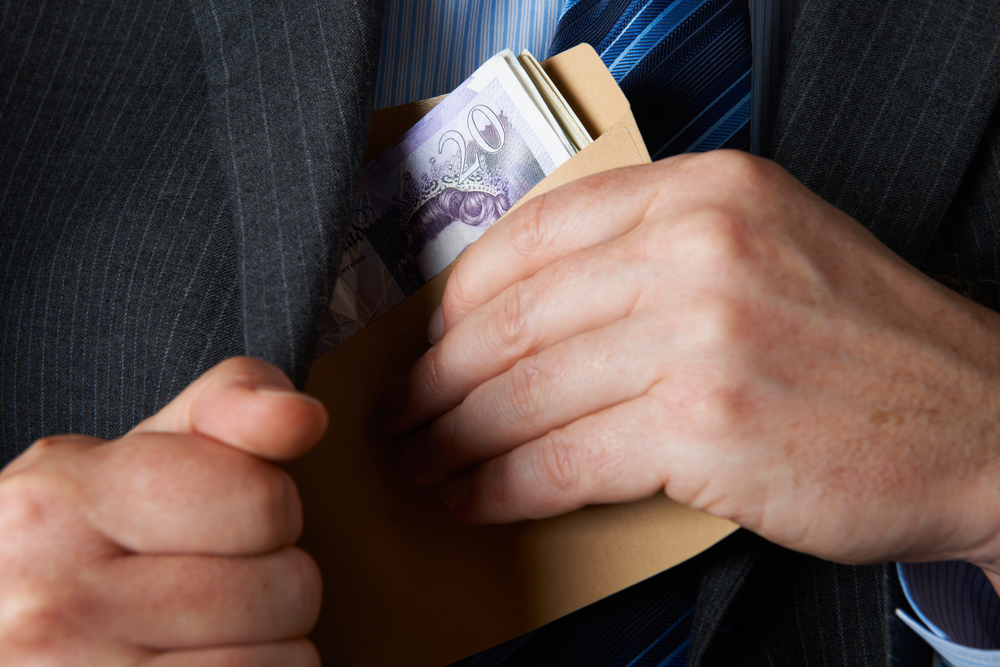 Job marketplace Glassdoor is behind the findings, detailing the highest paying career prospects for university leavers in 2016. It found that analysts can look to earn the most at an average salary of £34,366, followed by consultants and software engineers.

In fact, the top three graduate jobs pay more that the UK national average salary of £27,600. Jon Ingham, Glassdoor careers and workplace expert, said: “Getting on the first rung of the career ladder is a time of both great excitement and trepidation for graduates. “However, finding the right job is not easy. With millions of final year students graduating this summer, we’ve now identified where some of the UK’s best young talent can earn the most in what is an extremely competitive entry-level market.”

Interestingly, the study follows a report from earlier that listed the ten industries that are desperate to fill graduate jobs. Engineering came out on top of the struggling sectors with the highest number of vacancies, despite this new Glassdoor list revealing engineers are among the highest paid. Seemingly, this once again points to a shortage of STEM skills available among, with the gap appearing to be the ongoing root cause of the hiring problem, rather than it being one of a financial nature. Nick Boles, minister of state for skills, said: “These shortages are compounded by insufficient numbers of young people, especially girls, choosing a career in engineering. “I am convinced we will only overcome these challenges if all those with an interest in UK engineering commit to greater collaboration and partnership.”

According to Glassdoor, the ten highest paying graduate jobs are: (1) Graduate analyst – £34,366 (2) Graduate consultant – £28,891 (3) Graduate software engineer –£28,370 (4) Graduate mechanical engineer – £26,949 (5) Graduate engineer – £26,500 (6) Graduate software developer – £26,000 (7) Graduate civil engineer – £25,000 (8) Graduate structural engineer – £24,993 (9) Graduate management trainee – £20,000 (10) Graduate recruitment consultant – £20,000 Ingham added: “While it’s not just about the money, knowledge really is power when you are job hunting. Graduate job seekers should endeavour to think wider than just the monthly pay cheque. “For example, what is the culture like, does the employer offer competitive perks and benefits, is it a sociable environment, do they offer training and mentoring? The more you know, the better the decision you can make.” By Zen Terrelonge

Check out the 15 jobs Brits would consider a dream during summer.