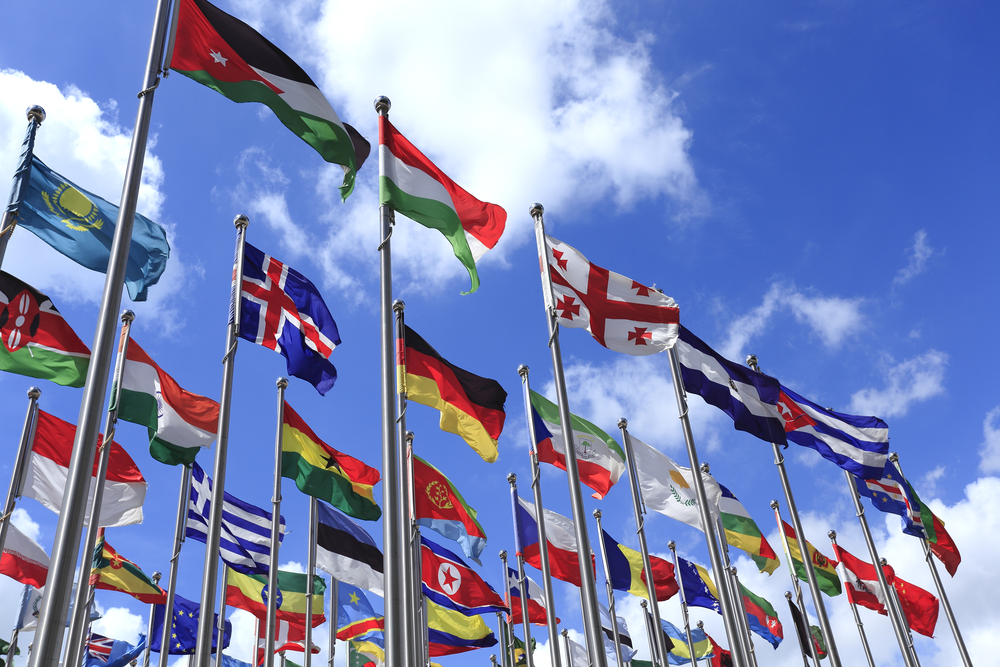 Earlier this week it emerged that the Foreign Office was urging British diplomats to go back to school to brush up on their charm, etiquette and language skills.

Apparently the iconic image of the steadfast, debonair and slightly superior embassy man calming foreign brows in a crisis was no more. Our diplomats lack old-fashioned skills, said the Foreign Office, and need to attend their newly opened specialised academy to re-learn them. Businessmen and women should take heed for they also need to learn these basic diplomatic skills when seeking to enter new foreign markets either exporting or setting up local offices. At the heart of this is developing a full and clear understanding of the culture, both business and social, of the country they are looking to do business in. Not only do they need to look at the most lucrative commercial opportunities and best partners but fully understand local customers, etiquette and tastes. We are encouraged nowadays not to think too hard about cultural differences. It is dangerous to generalise – to put cultures and individuals from certain countries into certain boxes of behaviour. Over emotional Italians, excessively polite Japanese, “lust for life” South Americans for example. There is a reason certain comedies such as “It Ain’t Half Hot Mum” aren’t shown on television anymore. But according to one of the most admired books on this subject – “When Cultures Collide” by Richard Lewis published in 2005 – these cultural differences should not be ignored if businesses are to prosper abroad. In his book he identifies three global cultures. Linear actives who plan, schedule and organise and include the Germans and the Swiss. Multi-actives who are lively and loquacious and include the Italians and Latin Americans and reactives, taking in the Chinese and the Finns who respect courtesy and like to listen quietly. Lewis’ argument is that if you understand these differences then you can learn how to succeed when negotiating deals and be able to market and tailor your products/campaigns to get the best customer reactions. In his line of thinking that means not being over boisterous in meeting with potential Japanese suppliers or even use too much humour or informality with Iranians. Apparently they like to respect seriousness in speech. Read more about the difference in culture: There are also deviations when it comes to contracts. For British people a contract is something that is signed and must be strictly followed. For a Japanese person it can be modified and for a South American it is something just to sign and not to be taken that seriously. Lewis says developing this “cultural sensitivity” will give British businesses a step ahead of their rivals. His arguments seem sound but there does seem to be a heavy amount of generalisation here. Surely there must be noisy and unorganised Germans and even some miserable Italians? But then again we are happy to define national football teams by general characteristics – such as the efficient Germans and the rule-bending South Americans. Perhaps with large groups some of these generalisations do hold up – although the old maxim of taking each individual as they come also hold some truth. It’s a complex and sensitive issue but what is clear is that business owners need to make a full assessment of new export markets both the suppliers and businesses they want to work with and customer appetites and behaviours. What are customers in the chosen country buying and how often? Are they using online channels, ordering via tablets, smartphones or preferring to buy in-store? What forms of advertising and marketing do they respond best to such as use of humour? With regards to potential new employees in a chosen country there must also be a full assessment of worker and management processes and practices. What do staff respond best to? What are their favoured working hours? The best way to learn though is surely not through books – although clearly they help – but by visiting the country in question and observing for yourself the different behaviours, speech, language and interaction between people. Ask questions to gain a better understanding of the culture. This does make a difference. One of the world’s biggest retailers, Wal-Mart, pulled out of South Korea back in 2006 because customers just weren’t coming into their stores. It was understood that they had failed to adapt the look and feel of their outlets and managerial behaviour to embrace South Korean tastes. They felt the have a nice day American approach worked best. They were wrong. Image: Shutterstock