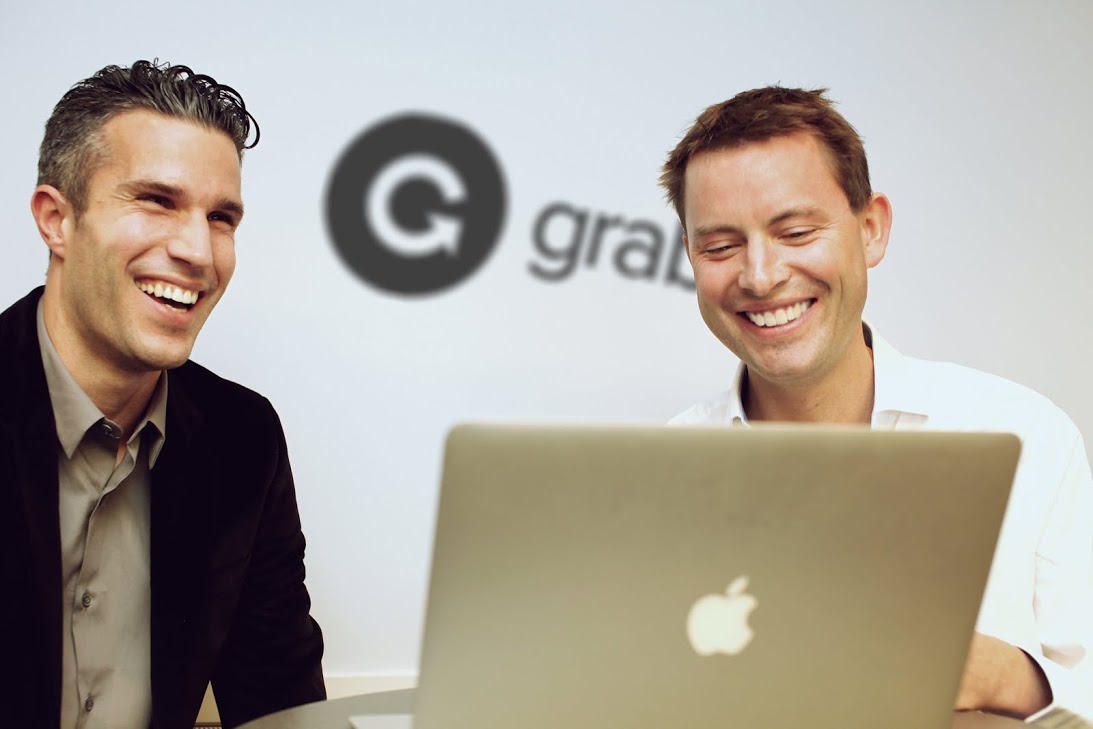 Launched in 2013, Grabyo’s platform provides a way for broadcasters and content rights holders to monetise social media engagement centred on TV. Real-time clips are created featuring sponsorship and advertising before then being distributed through apps and other platforms.

The backing from its four new sporting angel investors is said to support Grabyo in its quest to grow further in Europe and North America.

Explaining why he invested, Henry said: “Being away from London [in New York] makes it harder to keep up with what’s happening in European football.

“Grabyo makes it easy for fans to follow the action by making the best moments available in an instant. I am looking forward to helping the company grow.”

Grabyo has secured the likes of BSkyB, ITV and Channel 5 as UK customers and cites research showing that the majority of digital media consumption is through apps as a validation for its cloud-based platform. Furthermore, Credit Suisse has found that the average cost per impression for a “premium digital advertistment” is $32.80 – ten times the average cost of a traditional display ad.

Gareth Capon, CEO at Grabyo, commented: “Having leading stars in global sport backing us is testament to the momentum we’re now enjoying as demand for real-time video accelerates.

“Premium rights holders now recognise the value of making content available wherever their customers spend their time, which is increasingly on social platforms via a mobile device.”

Manchester United striker van Persie has seen “first hand” the response from fans when videos are shared on Facebook and Twitter and is “pleased” to be backing Grabyo. Fabregas, meanwhile, revealed that videos and photos are his most popular posts on the two social media platforms.

Grabyo now has 30 broadcaster and rights holder partnerships, showing highlights of events such as the World Cup, Wimbledon and BRIT Awards, and now plans to forge agreements with football clubs themselves.

“As more people are able to enjoy video across social platforms such as Twitter and Facebook, the involvement of star talent will open up new distribution opportunities for broadcasters, rights holders and brands.”