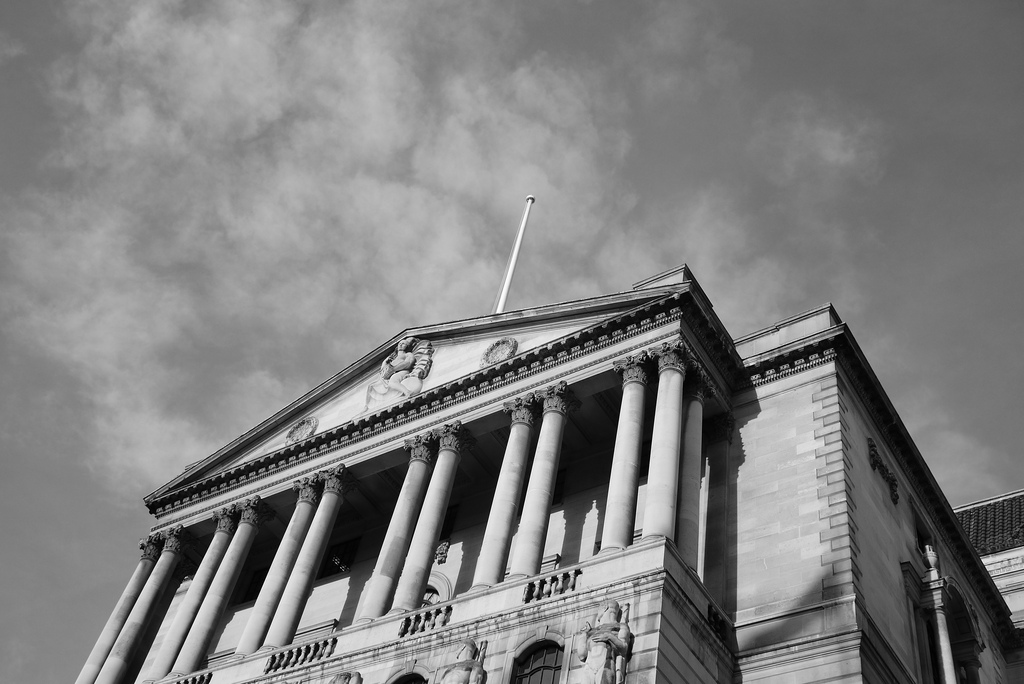 The National Institute for Economic and Social Research (NIESR) has raised its predictions for UK growth, estimating that the economy will grow by 1.2 per cent this year and 1.8 per cent in 2014 – up from 0.9 per cent and 1.5 per cent respectively.

According to the NIESR, Britain is seeing a gradual gain in economic momentum. “We have revised up our GDP forecasts by 0.3 percentage points in both 2013 and 2014, to 1.2 and 1.8 per cent per annum respectively,” says the respected think tank.  “The main cause of the improvement in the economic growth outlook is a rise in the prospects for consumer spending growth. This increased contribution from consumer spending is at the expense of household saving, rather than a consequence of rising real disposable incomes.” In its latest projections, the NIESR predicts that: The economy, which has been “moribund” since the second half of 2010, will still require a significant contribution from net trade and gross fixed capital formation, says the NIESR, for the recovery to become balanced.  “We see relatively little sign of this as yet, with the current account deficit larger than in the decade before the onset of the Great Recession, and business investment volumes remaining below 2007 levels until after 2017.”

While it is good news for the economy, the growth is not enough to reduce unemployment significantly, the NIESR warns. “With unemployment high and no evidence of upward pressure on real wages, there is still considerable spare capacity,” says the report. “Underemployment measures suggest that there is even more slack in the labour market than the headline unemployment rate suggests. In such an environment an acceleration in demand growth should be possible without stimulating inflationary pressures. As we have repeatedly argued, policy measures to boost investment, both public and private, would benefit the economy in both the short and long term.” Picture source