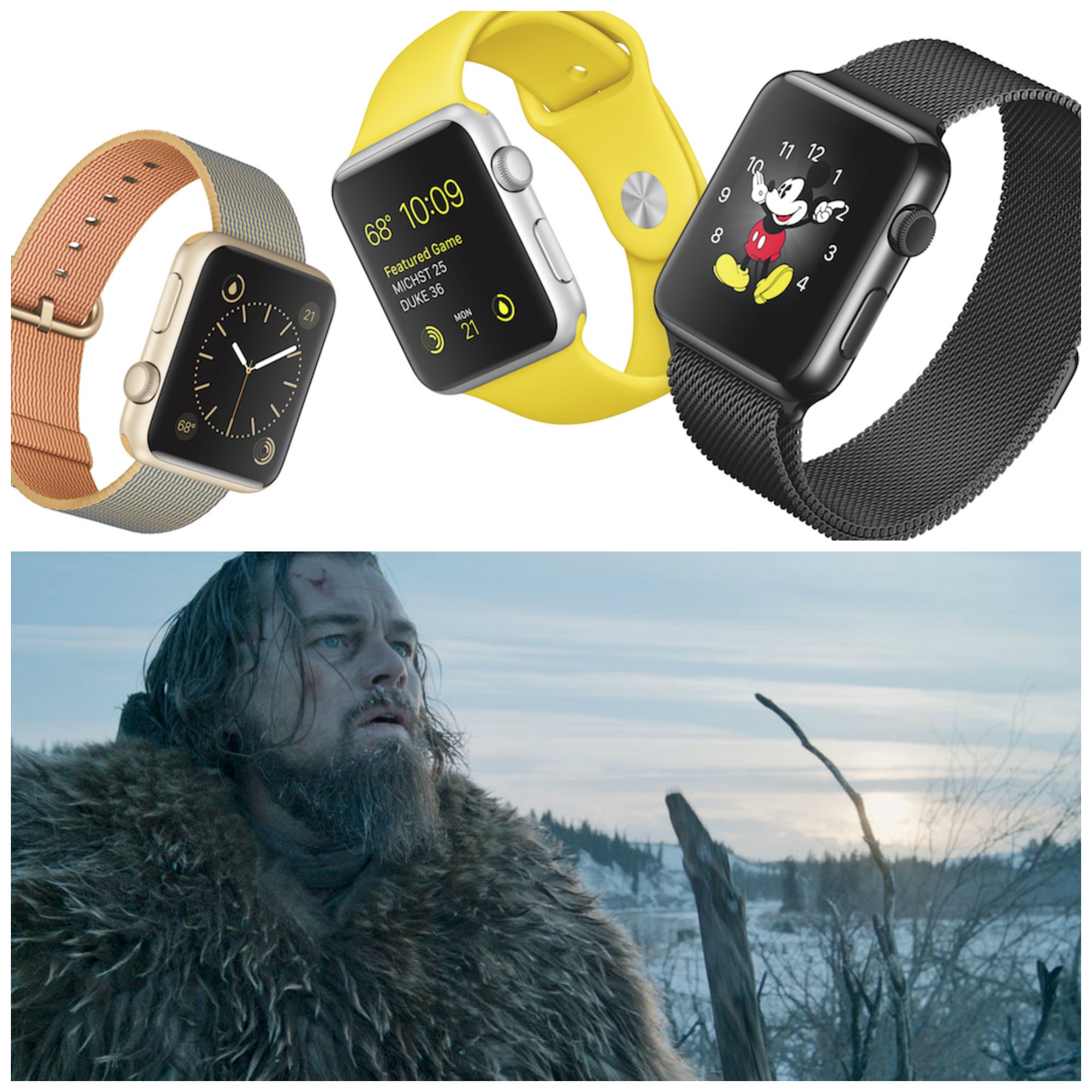 New gadgets are constantly arriving on the market, but the Apple Watch has now been in the UK for a good year now. Having bought one of the gizmos when it hit shelves 12 months ago, we?ve got one leader?s thoughts on how useful it can be for enterprise and what needs improving.

Elsewhere, Leonardo DiCaprio finally won an Academy Award this year, after missing out for years. Having eaten raw meat and settled into stark environments for the role, 43.5m viewers tuned in to watch the show live to see if he would come out on top. He didn?t disappoint, and his speech is a great example of how to represent your business. Other developments this week saw the judges who will sit alongside Richard Branson for VOOM 2016 revealed, while we told the story of one entrepreneur whose unexpected birthday gift resulted in him becoming the owner of a motorsports business and winning the 24 Hours of Le Mans racing tournament. We also revealed that our readership has grown by 54 per cent year-on-year, which means there are now 192,000 of you lovely SME owners and leaders coming to the Real Business site to receive news, opinions, guides and lighthearted developments from the industry each month. Catch the full listing, for the week 6-12 May 2016, below: (1) A year with the Apple Watch: The best and worst points from the eyes of a business executive It?s been a year since the Apple Watch launched, at which time I became one of the early adopters. But what has 12 months of use taught me about it? (2) The Relevant: Lessons from Leonardo DiCaprio on handling broadcast PR interviews Leonardo DiCaprio delivered one of the most crucial messages amid his acceptance speech. How? He made it entirely relevant. You can too. (3) Know your HR: Nine tips for making staff salary investments work for you Salary is always a constant workplace factor and we?ve got nine tips on how it can be managed to keep workers pleased. (4) Recent companies that endured a sharp decline in sales ? and why We rounded-up the most recent cases of when firms felt the sales burn, and why, following closure of national newspaper New Day after nine weeks. (5) What do you get when you mix a supermodel, underwear expert and a YouTuber? Richard Branson recruits Ahead of the ?1m Virgin Media Business pitching extravaganza VOOM 2016 taking place on 28 June, the judges joining Richard Branson have been named. (6) Impromptu birthday gift turned entrepreneur into Le Mans 24-hour race winner Detailing his lifestyle in our latest Business Class profile, having decided he didn?t want a pair of socks for his birthday, Simon Dolan asked his wife for a track day. (7) Flying the flag for entrepreneurs: Real Business grows SME readership by 54 per cent Real Business has continued to grow, attracting an audience of 191,856 in March 2016 during its annual ABC audit. (8) The lavish first class suites that airlines have to offer We?ve revealed the best treats airlines have to offer passengers that are travelling first class, including celebrity chef-cooked meals and more. (9) The reason why your customers walk away? Just like these firms, you don?t understand them We compiled a list of large firms that felt the consequences for failing to listen to customers. They?re always right after all? (10) SMEs are taking off thanks to the aerospace industry The aerospace industry is flying high, and the UK is one of the biggest players boasting the world?s second largest industry ? predominantly due to SMEs. By Zen Terrelonge