Elsewhere, we’ve detailed how an employee-empowered culture can be created. We also got readers’ licking their lips as they got brought up to speed on a growing northern barbecue restaurant business, which we spoke to as part of our 30 Digital Champions campaign with Microsoft.

The importance of manners was also noted as a key enabler for enterprise success, shares in Arsenal continued to be snapped up, and Instagram’s rebrand was given an analysis.

Have you got what it takes to create an engaged and empowered team, and drive sustainable commercial success at the same time?

Three experienced acquisition practitioners came together at The FD Surgery to discuss rolling out a buy and build strategy for their companies.

3nder – the app for people looking for threesomes – has come under legal fire from Tinder, but the former’s founder has hit back and refuses to be dominated.

Not convinced manners are key? Here are three reasons saying thank you in meaningful ways will enhance your operation.

After his American football team was announced as the host of the 2021 Super Bowl, Stan Kroenke has upped his interest in Arsenal FC with a new share purchase.

The Transatlantic Trade and Investment Partnership would establish a more robust trade and investment relationship than that which currently exists.

(9) Not seeing the wood for the trees: Instagram’s new logo may see it lost in the pack

Instagram’s official marketing material claims that its new logo is designed to reflect how the app has transformed since its creation. Has it lost its way?

The government has created an environment allowing SMEs to be established and flourish, but it hasn’t been feeding SMEs from its own table as much as it could. 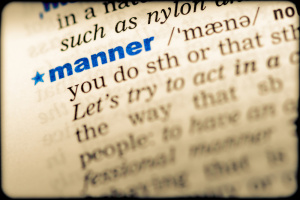 Why minding your manners at work can pay dividends 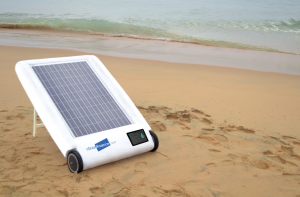