Friday 1 April was likely a trying day for those with friends and family members that like to think of themselves as the modern day Jeremy Beadle.

But actually, a study found that pranksters in the UK were most likely to carry out their tricks in the workplace – whether an attempt to find out what was in store or looking for inspiration, our piece on the jokes workers have lined up was the most-read article of the week.

Elsewhere, readers also took heed of the £200,000 John Lewis accelerator opportunity that has just opened for entries, as well as Virgin boss Richard Branson’s agenda for the world’s drug industry.

We also detailed the news that model David Gandy’s investment project Wheyhey, a protein-rich ice cream brand, has spread its wings from the UK to approach US shores in attempt to win a $5m VC round.

(1) April Fools’ Day: Five top pranks colleagues will have in store for you

Two-thirds of Brits had April Fool’s Day plans lined up and 51 per cent of them admitted colleagues would be the butt of their jokes.

The average office workers wastes 12.5 hours a week on non-work tasks, and we revealed the ten activities keeping them away from spreadsheets and word docs.

A career is law is considered a well-paid profession, but which of the UK’s firms pay the most?

Launching its third JLAB accelerator for retail disrupters, John Lewis has is looking for five companies to battle for a share of a £200,000 pot.

(5) Has the war on drugs gone the same way as entrepreneur Richard Branson’s Virgin Brides?

Virgin Brides did not end well for Richard Branson and his drug crusade may end up the same way.

(6) Charlie Mullins: If you can’t take the National Living Wage heat, get out of the business

If you’re planning to get your product or business in front of jaded customers then here’s the breakdown of what’s going wrong and right when it comes to marketing.

The London taxi industry has rallied together to make the government listen and it wants the next mayor to help cab drivers compete with the likes of Uber.

Elsewhere in the pranking world, Google’s joke backfired as it left plenty of users outraged and red-faced.

British healthy ice cream brand Wheyhey has won the chance to win a $5m VC round in the US – investor, model David Gandy, is probably pleased with the development. 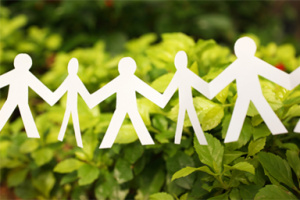 Tips for embarking on a successful sustainable business partnership 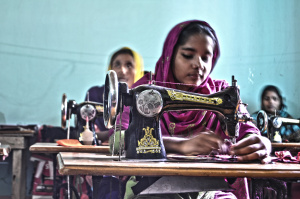 What does introduction of section 54 of the Modern Slavery Act mean for your business?