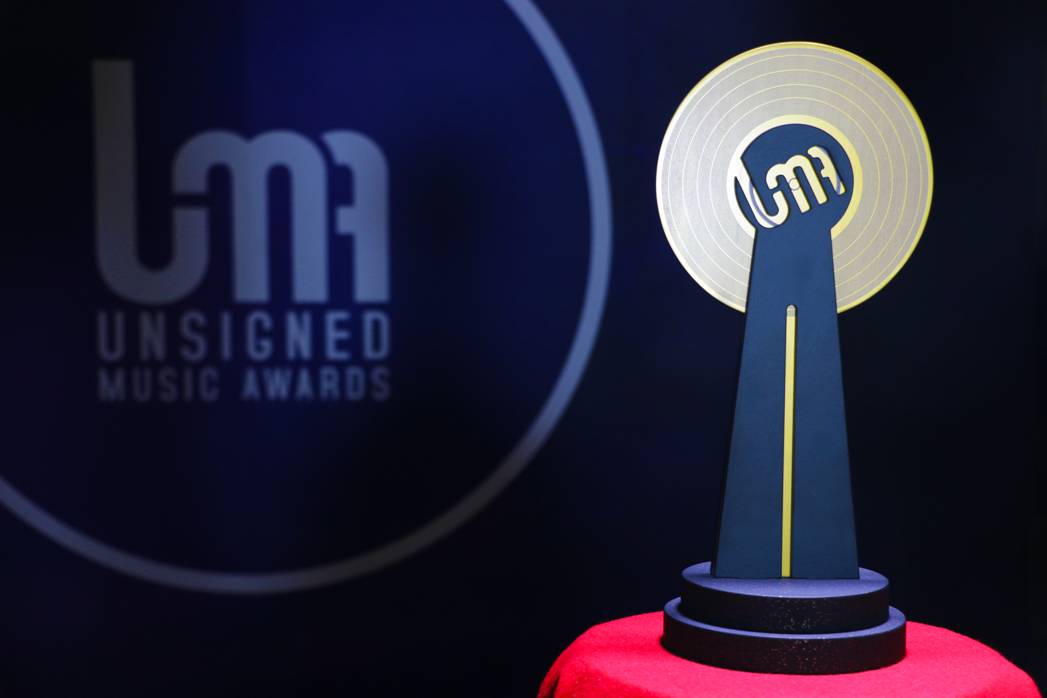 Until 2015, Stephen Pell was managing director in an international entertainment practice but a desire to work with independent artists and provide his expert knowledge to those who really valued it lead him to set up a more entrepreneurially-focused accounting practice of his own.

Off the back of this like so many of the best ideas a new music funding scheme with the potential to disrupt the industry was spurred on by a chance meeting of entrepreneurial minds because they both lived in Tunbridge Wells. “When I saw something about the Unsigned Music Awards (UMA) in my local paper, I was really impressed by its founders independent, entrepreneurial mindset. I met with one of them to discuss it, and what was supposed to be a 30-minute chat ended up with us talking about idea for more than three hours,” Pell explained.

After a few more meetings with UMA founders Ben Connor, Georgina Thomas and Simon OKelly, Pell was quickly brought on board as the companys accountant to work with the founders as they prepared to launch an event showcasing the UKs most impressive unsigned musical talent. I thought the UMAs were a fantastic platform for recognising the achievements of unsigned and independent musicians,” he explained, but the big question for me was: Whats next A lot of very talented artists want to remain independent for good reasons, but they still need investment in order to grow. In answer to this, Pell and the UMA founders teamed up with music economist and former global insight director at Universal Music and EMI, Chris Carey, to create a tax-efficient investment model to allow talented artists who want control over the business of their music to raise funding. With a model that Pell thinks solves the dilemma of how artists can raise funds without losing ownership and control of their valuable music rights, UMA Ventures will create Seed Enterprise Investment Scheme (SEIS) and Enterprise Investment Scheme (EIS) funds made up of shares in five-to-ten companies founded by some of the most talented artists to emerge from the UMA awards.

NEWS Electric Jukebox: The celeb-backed Spotify alternative out to invade your home

In order to get investment, the artists will need the right team, good distribution channels and a solid financial plan. Well also be looking for a data-driven marketing strategy, because that will form an important aspect of the business case. If this sounds similar to the challenges facing other firms looking to scale-up, thats because Pell believes that the characteristics that make an artist investment-worthy is no different to those which underpin the viability of any other small business. Successful independent artists have to be entrepreneurs to get where they are today and there are many examples of this,” he explained. Trends in music are notoriously hard to predict, and investment decisions will inevitably be slightly more weighted towards emotional decisions, because everyone has a different taste but the fundamentals are the same as in any other industry. And while the funding structure is new, the artists it has the potential to support into won’t necessarily be. I see a lot of artists coming out of record deals who dont want to work with the traditional labels anymore, while some of those were talking to about funding are also in talks with some of the majors,” Pell said.

As for those who would dismiss musicians as reckless, risky investment prospects, Pell was quick to dismiss the outdated stereotype. Of course, artists should be in it for the music. Many arent interested in tax returns and structuring income. But if you can self-fund an international tour or have over a million subscribers to your YouTube channel, I dont think anyone would say you’re not an entrepreneur,” he argued. Its this entrepreneurial mindset that the founders of UMA Ventures really want to tap into. Were certainly not anti-labels we want to be part of the major music industry infrastructure. But were offering something thats better for artists,” Pell explained. Our alternative funding model for artists is going to mean the major record labels are going to have to become more competitive in the way they structure their deals they might even pivot eventually. If Pell and his team are able to achieve in the music industry something akin to the change challenger banks have effected in the broader SME finance landscape, then UMA Ventures will certainly be one to watch.