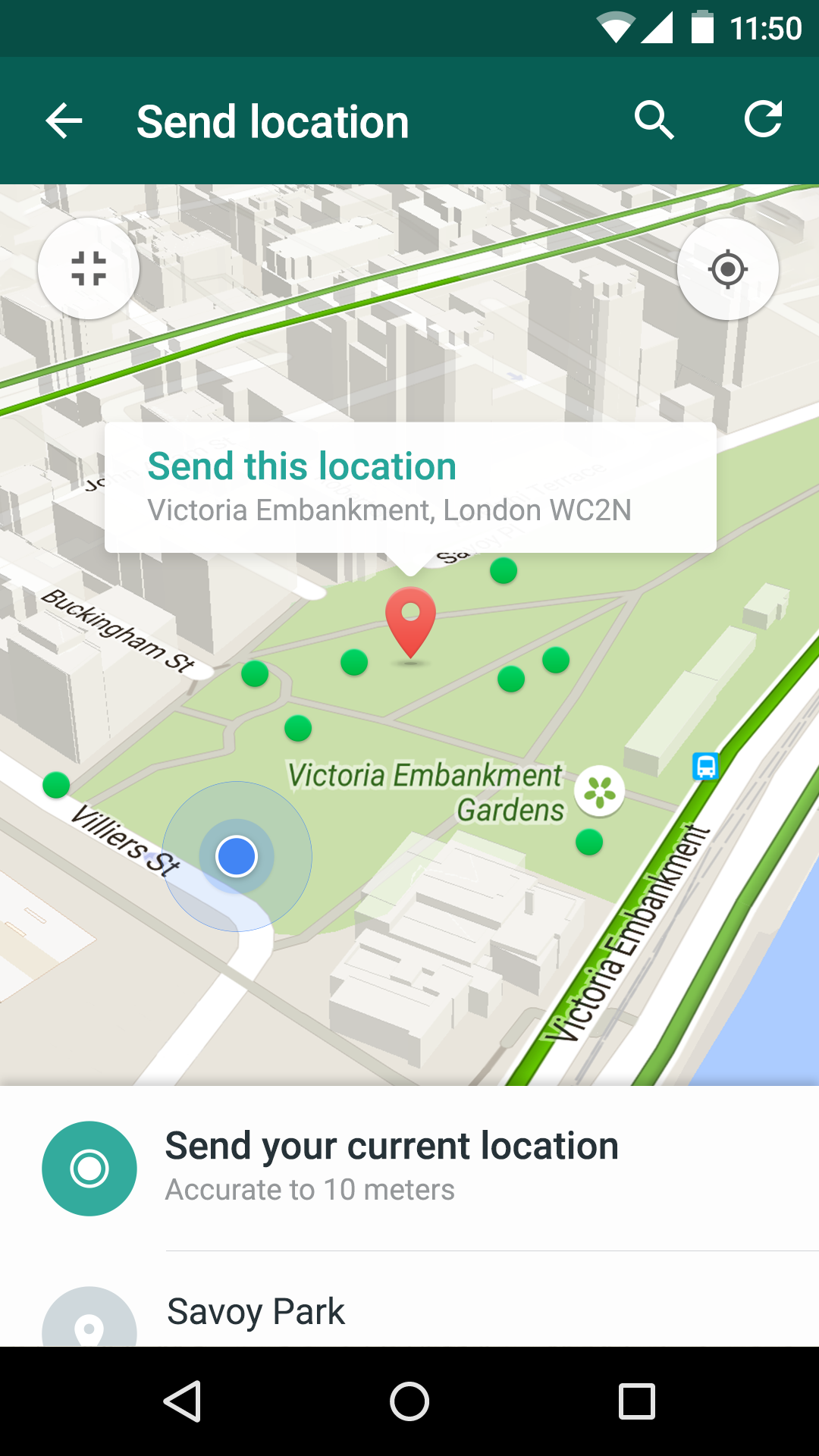 Share via
(2) Cloud In a similar case, a key employee within our client’s business handed in his notice and announced he was setting up his own business. Despite making assurances to the contrary, it turned out that he was entering into direct competition armed with our client’s proprietary information. One of the first telling signs of fraudulent activity came to light through the analysis of the network logs, which seemed to indicate that there was unusual amount of traffic occurring during the nights proceeding his announcement. Subsequently, the legal team obtained a court order that allowed us to forensically image data from the suspect’s home and his new business address. During this process, not only did we discover the ‘storage device,’ but we also found evidence of how the information had been amalgamated into the new business. As a result, our client was able to secure a favorable legal settlement.

(3) The back door left wide open Thirdly, when one of the lead coders left our client’s employment to engage in a new venture, everything at first seemed to be amicable. However, two chance conversations suggested to our client that all was not what it seemed. The coder had joined a new company that appeared to be competing with our client and it seemed to have developed a similar solution in a fraction of the time it had taken our client. A closer examination of all the systems and the evidence contained upon them highlighted that not only had the coder connected devices from his home to the client’s systems, but data transfers to his home had continued long after he had left, allowing him to continue to monitor his old employer’s development activities. During subsequent legal proceedings, the coder’s new company had to hand over versions of their source code for analysis. On first glance, the code appeared very different from our client’s code, however, as our analysis progressed, we noticed that their code had originated from our client’s proprietary intelligence. In the end, the coder’s new company had to withdraw its product from the market and pay substantial damages. What to do if you suspect digital fraud Data leaves its digital fingerprints in many different places. These fingerprints can allow an investigator to unearth vital evidence and intelligence to get to the facts. However, it is vital that businesses suspecting foul play avoid interfering with the evidence and thereby damaging a potential case. Instead, they should take the following steps: Phil Beckett is an MD with Alvarez & Marsal’s Global Forensic and Dispute Services practice in London

These are the tricks of the trade to avoid cyber scammers.