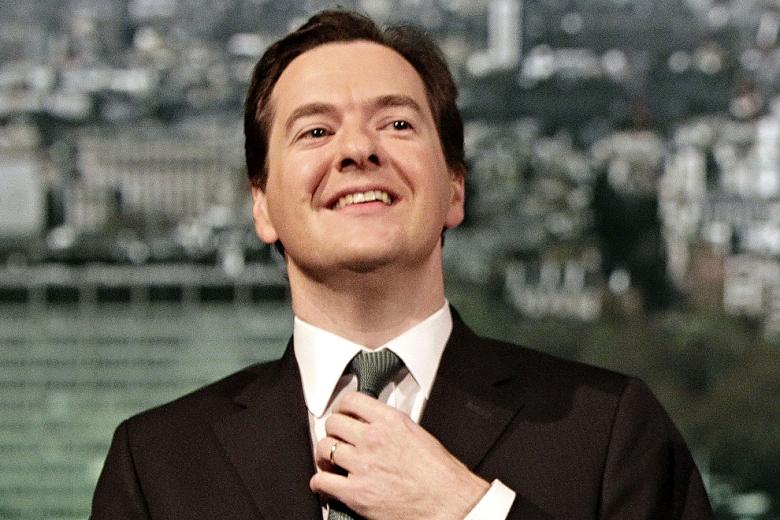 The labour market is continuing to improve, according to data released by the Office for National Statistics (ONS) this week. In fact, there are three positive pieces of news in this week’s release, which bodes well for economic growth in 2015.

1. Falling unemployment Firstly, unemployment continued to fall. For the three months to November 2014, the unemployment rate stood at 5.8 per cent, sharply down from 7.1 per cent over the same period 12 months ago and the lowest rate of unemployment since the three months to August 2008. 2. Spare capacity is diminishing Secondly, other indicators suggest that the amount of spare capacity in the labour market is diminishing.  The share of workers employed part time because they could not find a full-time job stood at 16.2 per cent over the three months to November, down from 18 per cent a year earlier.  Over the latest quarter of data, part-time employment has declined by 4,000 while full-time employment has increased by 42,000. Self-employment has also fallen back over the past six months, is likely to be a good thing, according to Cebr.  “Far from being a rise in truly entrepreneurial activity, the rapid increase in self-employment since the financial crisis probably reflected people unable to find employee jobs. These ‘involuntarily self-employed’ individuals now appear to be shifting back into more stable forms of work,” says the report. 3. Earnings are picking up Finally, and most importantly, earnings growth is continuing to pick up.  Average regular pay over the three months to November was 1.8 per cent higher than a year ago, the fastest rate of pay growth since 2012.  With inflation tumbling and possibly veering into negative territory over the coming months as prices for food, energy and transport fall, Cebr expects living standards to rise significantly in 2015. ?We are pretty optimistic about the UK economy’s growth prospects in 2015, and today’s labour market data support this view,” says Scott Corfe, head of UK macroeconomics at Cebr.  “Rising earnings growth means that the consumer will drive the recovery forward this year, especially as this will be combined with very low inflation and (almost certainly) some pre-election giveaways in the Budget?.