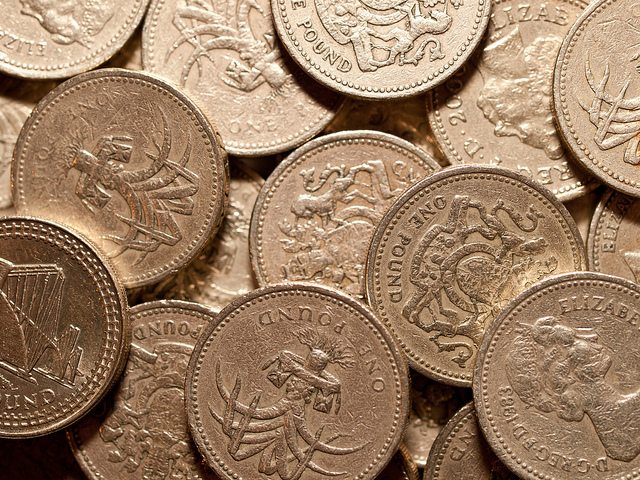 In 1981, the Telegraph reminded us that this was the year ?Prince Charles married Diana and the Thatcher government raised taxes in the middle of a recession?.

Speak to the economists, though, and the story?s not nearly as exciting. Normally, the strength of the pound against the dollar would raise cries of distress from industry groups and exporters. But KPMG?s chief economist Andrew Smith tells me it?s not such a big deal in the current climate. ?You?ve got such strong world growth, with China and India etcetera. That growth is, for the moment anyway, overriding the currency question. Exports are growing so strongly that exporters can live with the higher currency,? he says. ?It could slow export growth or squeeze margins but for the moment, no one is squealing as they would have done ten or 15 years ago although it doesn?t help if you?re selling into the dollar world.? A sharp shift in interest rate expectations is the driving force behind the currency movement, according to Smith. ?Dollar rates are expected to come down quite quickly when the MPC is not in hurry to cut rates.? Looking into his crystal ball, he says if the US goes into recession, the dollar will fall further. ?You kind of expect the dollar to probably stay weak in the long term because there?s a big balance of payments deficit in the US, which has to be turned around. ?What?s sterling going to do? Well, we have a big balance of payments deficit as well. You?d think that sterling needs to be lower at some point. The sort of forecasts people are putting out at the moment is that sterling, in six months to 12 months time, will be back under $2 but having gone higher in between.? You heard it here first. Image source